The 2022 World Cup in Qatar is finally upon us. After all the controversy leading up to the choice of location, building conditions, moving the entire timing of the event due to heat, and most recently the decision to keep Iran in the World Cup, it feels like somewhat of a relief to just see how the controversy may play out on the pitch.

Group E will certainly not lack entertainment in the group play stage. With two of the most recent champions, and some plucky upstarts, Group E is out to prove that it could be one of the groups of death in this year's tournament. So let's dive in and see what Spain, Germany, Costa Rica and Japan might have in store for us. 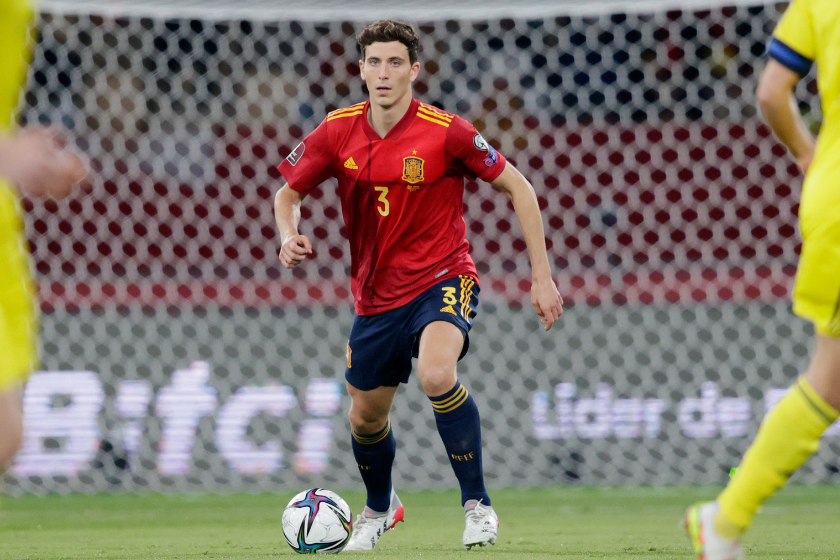 Spain last won their only World Cup in 2010, and they enter World Cup 2022 as the seventh-ranked team in the FIFA standings. They come in under a new manager, Luis Enrique, who is already being questioned due to some notable roster omissions, such as leaving off Manchester United keeper David de Gea and Paris Saint-Germain center back Sergio Ramos.

There are few weaknesses in the Spanish side, seeing as they are one of the strongest between the boxes in the tournament. However, their biggest weakness lies in their finishing. They are creative enough while working up from the back and through their young and dominant midfield, led by Pedri and Gavi, but their work in the final third leaves something to be desired. If they can put all of the pieces together and put the ball in the back of the net consistently, they should be a clear favorite to advance to round of 16 and even deeper into the tournament. 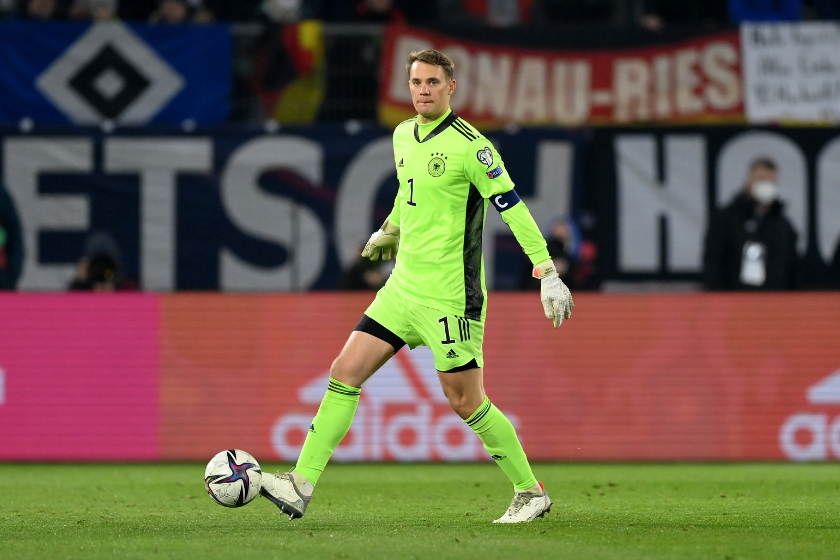 Germany out ranks Spain in terms of most recent World Cup trophies, having won it four years after the Spanish did in 2014. They enter the '22 Cup only four spots behind Spain in the FIFA rankings. Not only did they fail to advance out of the group stage in the last World Cup, they got knocked out by a blossoming England side in the round of 16 in last summer's Euro's. Since then, though, there have been big changes. Hansi Flick takes over as manager for Joachim Low, and the shape and tactics have changed with him.

Much like Spain, Germany is strong and creative through the middle. Striker Youssoufa Moukoko can be a difference-maker when it comes to finishing, depending on how many minutes he sees in a newly adapted 4-2-3-1 formation that Flick has brought over from his days as Bayern Munich manager. The only weakness for the German-side as of now could be in the back, but luckily, they have Manuel Neuer between the pipes as their ultimate backstop as he looks to get his second and maybe last World Cup trophy.

After a disappointing last two tournaments on the world stage, Germany is looking to return to form as a favorite and go deep into World Cup 2022 in Qatar. 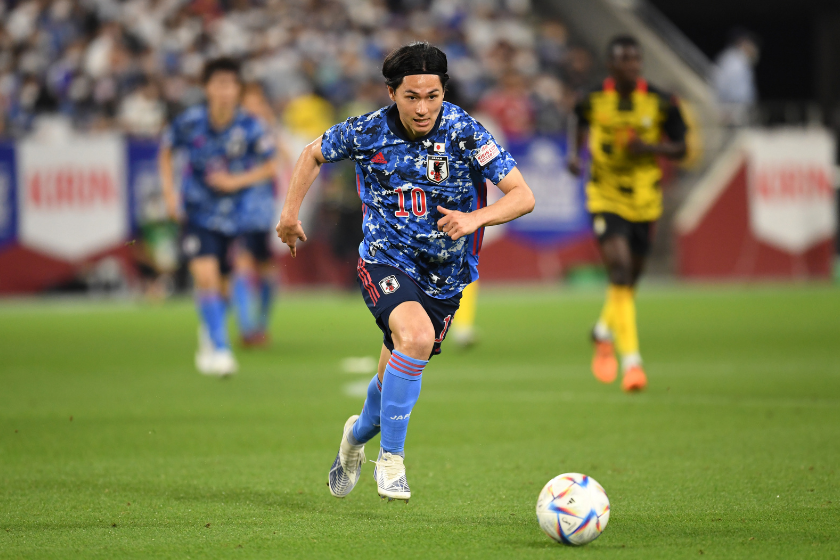 Group E might have some dominant favorites with the two headliners of the group in Spain and Germany, but Japan shouldn't be counted out here to play potential spoiler. Out of the five Asian teams to qualify for World Cup 2022, they had the third-highest possession rate at an average of 60 percent.

Unlike the rest of their Group E opponents, they have a manager who has been tenured for longer than two years in Hajime Moriyasu, who took over shortly after Japan failed to advance out of the group stage in 2018. They can be very dangerous on the outside while often playing in a fairly-narrow 4-4-2 shape, which allows them to press quickly in transition. However, they also face some of the same obstacles as their group mates -- in terms of actual scoring. Japan will be depending on the goal-scoring talents of Takumi Minamino, who seems to be having a resurgence after his offseason move from Liverpool to AS Monaco. 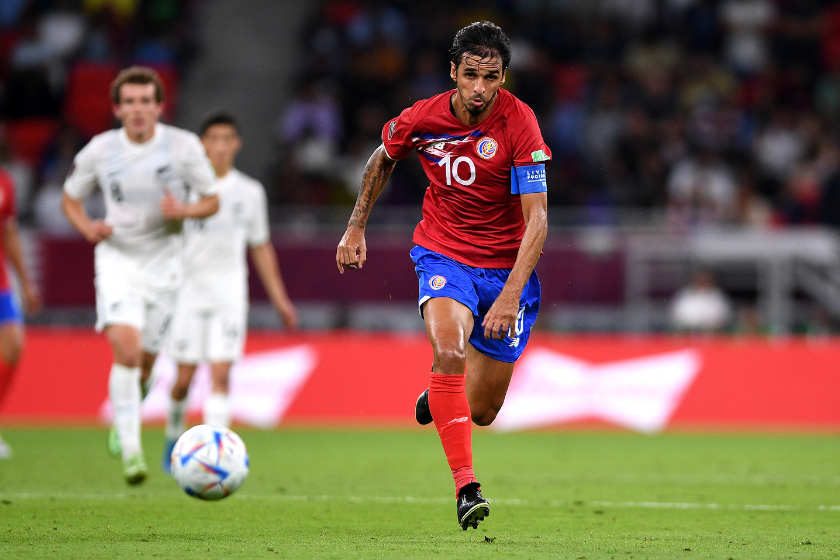 Much like Japan, this Costa Rica side is not to be overlooked. This was a team that advanced all the way to the quarterfinals in 2014, losing in a shootout with the Netherlands. Much like the other sides in group E, they also have a fairly-new manager in Luis Suarez who took the national team over in June of 2021.

Although they were the last team to qualify overall for Qatar, that doesn't make them any less dangerous, as they came in off of an inter-confederation playoff win over New Zealand to claim their spot. Unlike their surprising 2014 run, they couldn't advance out of the group stage in 2018. But they are becoming a staple over the last few years on the world stage.

Much like Spain, they are patient and do well even in off-the-ball possession while playing in a mostly-low block set-up. Because of that low block set-up and emphasis on defense, they tend have to a hard time scoring goals. In fact, it was that minus-8 goal differential to the USA that kept them from qualifying directly out of CONCACAF. Similar to their group opponent Germany, their difference maker could be goalkeeper Keylor Navas, who kept more clean sheets than goals allowed in the CONCACAF qualifying tournament. It wouldn't be crazy to think that along with their Japanese counterparts, this Costa Rica side could emerge out of the group stage. 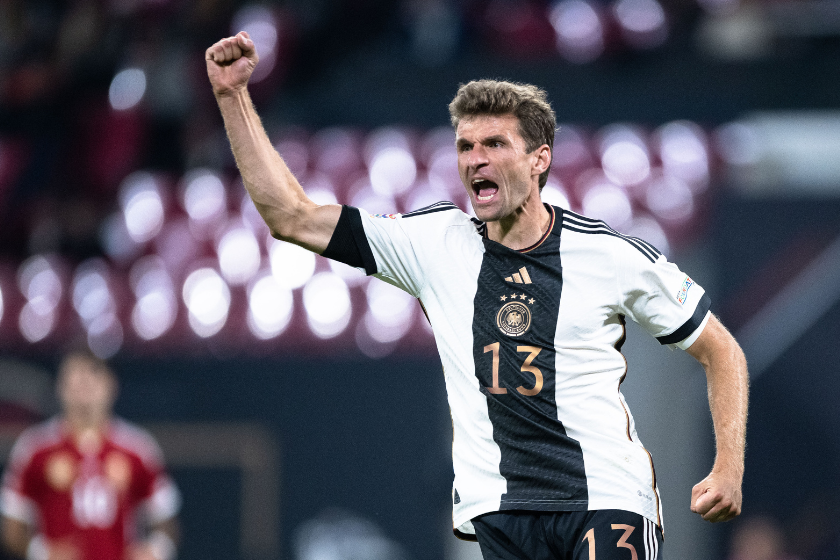 With goal scoring and finishing a common theme across Group E, it's likely that the two sides advancing to the round of 32 in Qatar will be the ones that find ways to transfer finishing touches out of creative midfield play. It would be easy to say that Germany and Spain will dominate the group, but foolish of any of us to not be surprised that Japan or Costa Rica find their way out either.

Whoever advances from Group E, though, will find themselves pit against winners of a Group F that is just as tough or tougher with Croatia, Belgium, Morocco and Canada battling for the top two spots. The 2022 FIFA World Cup is likely to be full of surprises, as we see the tournament played in a setting unlike any other.