The last time the England Men's National Team was able to raise the FIFA World Cup trophy was conveniently on their home soil. It also happened to be the only time they've done it. In 1966, Queen Elizabeth II presented England with the trophy at the old Wembley Stadium. Truly, this feels like the pinnacle of what sports look to bring to our lives.

Since then, the Three Lions have not had that deep luck in football's greatest tournament. In fact, they haven't so much as made it back the final. They have managed to lose the third place match twice, most recently in Russia in 2018. And while they haven't managed a major trophy, despite going to penalties in the Euro 2020 final against Italy, their success has been on the rise. 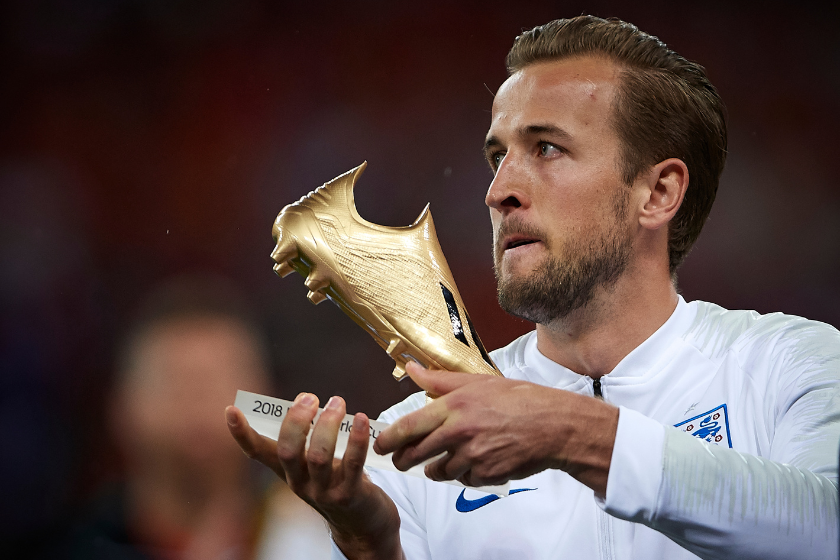 While he wasn't the seemingly sure-fire success that Jude Bellingham is shaping up to be, the North London native has catapulted himself into nearly every all time top list that exists for England. Even though Qatar 2022 isn't shaping up to a replica of his golden boot winning performance in Russia 2018, Kane is doing the intangible pieces to help lead this England team to their second World Cup victory.

Of course, that will turn out to be a tall task. Kane's club teammate and captain, Hugo Lloris, will be standing in his way on that path to glory when they take on France. In addition to England's second straight guaranteed minimum fourth place finish, there's a lot of additional accolades that could put the Spurs striker into the sole top spot of the record books.

If he can beat his fellow teammate in the quarterfinal, he will tie Wayne Rooney as the all-time top scorer for England. And if the English can make their way to the semifinal, or beyond, Kane's chances of standing atop the record books by himself grow exponentially.

What Kane Brings to England's Round Table 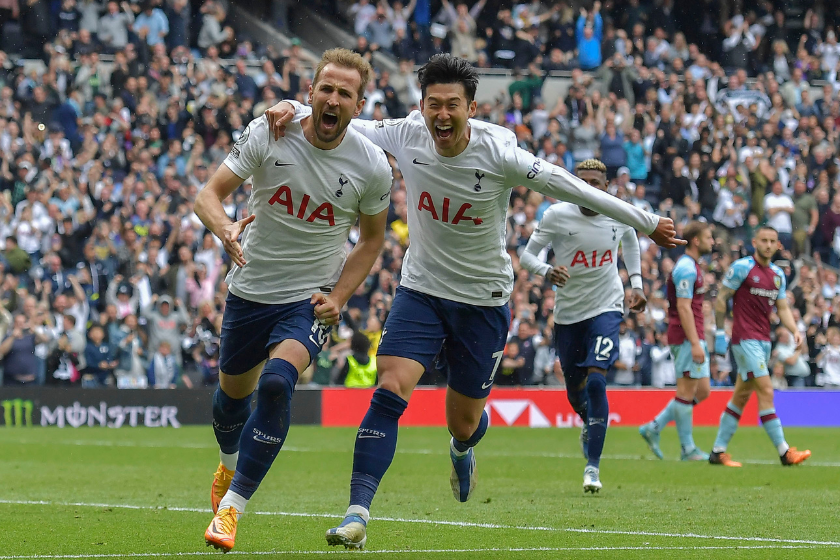 Even though his goalscoring record has not been completely on display in Qatar, the other parts of his game helped England to top Group B and send Senegal packing in the round of 16. Instead of putting them in the back of the net, it's Kane's assists that are making a difference in this tournament for his nation.

Harry Kane is arguably one of the most versatile forwards in world football. He can hold the ball up, he can drop deep, he can poach, he can score with both feet and via header, and he can provide the necessary distribution for others to find the back of the net. His Premier League partnership with Son Heung-min is proof, not only of the danger he can provide, but how lethal he can be in front of goal with a solid forward partner.

His achilles heel however is his history with ankle injuries. England head coach Gareth Southgate probably could have gone without playing Kane in the final group match against Wales due to those injuries. However if he can walk, he'll make sure he's on the pitch.

Kane has missed significant time at various points in his career due to those injuries, but still has found his way to a Euro final, UEFA Champions League final, Premier League second place finish, and fighting for thrid in the World Cup. And while he's been linked with the likes of Manchester City, Real Madrid, and Bayern Munich at various points of his career, there's something about his loyalty to club and country that make you want to root for him.

An Early Journeyman Career Paying Off 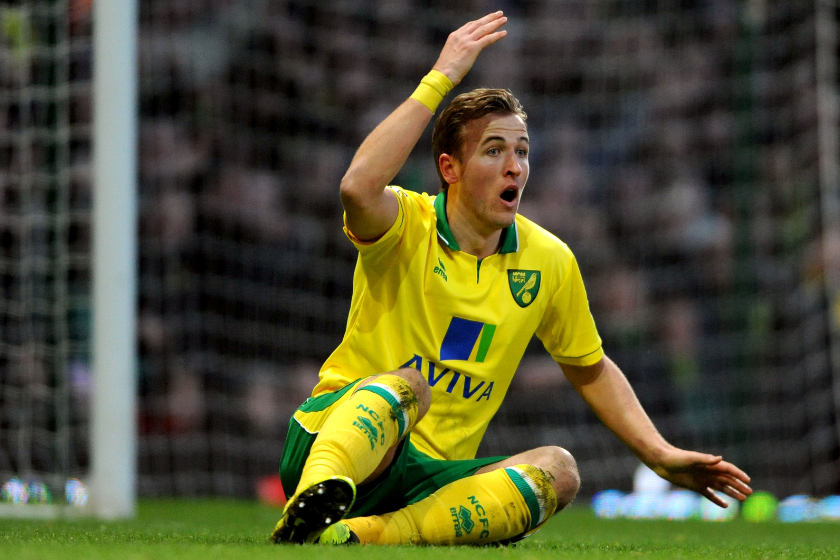 Whether you look back to his England debut or scoring a hat-trick for the first time against Leicester City in 2015, something I was lucky enough to be in attendance for, there's no denying that Kane is on the cusp of silencing all his critics.

Harry's career didn't kick off with trumpets sounding. It certainly wasn't sunshine and roses. After being rejected after a short period with Arsenal's youth academy for not being athletic enough, and seeing loan spells at Leyton Orient, Millwall, Norwich City, and Leicester City, Kane finally found his place in Tottenham's first team. While he looms in the shadow of fellow Spurs and England, Gary Lineker, Kane sits four goals ahead of him on their all-time scoring list.

If Harry can assist England in winning their first World Cup championship since 1966, he can finally shed the one-season-wonder, so close yet not quite good enough tags that have been slapped on him throughout his career. From his time as a nine-year-old at Arsenal to his time growing in the Young Lions den, through multiple loan spells and making his first appearance in a World Cup Qualifier, Harry Kane has lifted himself from seeming irrelevance to the precipice of being England's Greatest Of All Time. And he hasn't even made it to his 30th birthday yet.

As his beloved Spurs sit in fourth place in the Premier League table with the potential to bring in a little more depth in January, something that may help on his journey to fill his trophy cabinet would be getting it done on football's largest international stage.

What a way to end the calendar year. New Year, New You, Harry. No pressure.