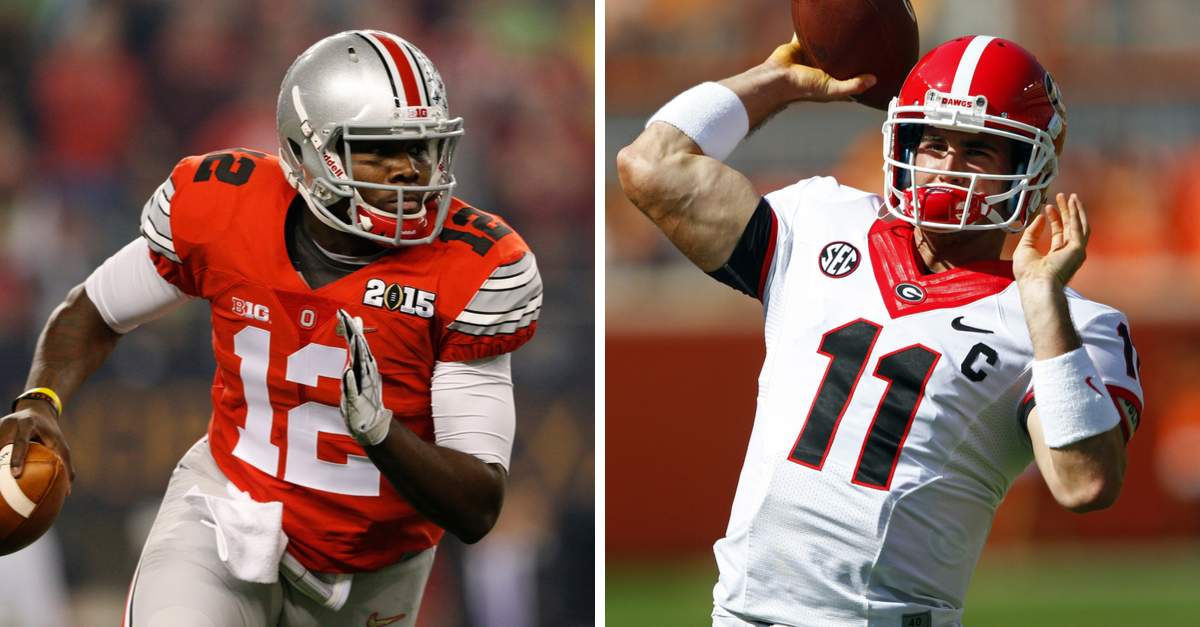 Get ready. The XFL is coming. Eight teams ? from the St. Louis Battlehawks to the Dallas Renegades ? are ready to take control of the next, great spring football league. Where the Alliance of American Football (AAF) failed, the XFL and commissioner Oliver Luck hope to thrive.

But why in the hell should you bother to watch the XFL? Easy. That’s because football is awesome, and the more of it we get, the better off we’ll be.

When is the XFL Draft?

From October 15-16, the XFL will hold its first-ever player draft. The league’s eight teams will fill 71-man rosters in a snake draft with five phases ? skill positions, offensive line, defensive front-seven, defensive backfield, then the “open phase.” Each XFL team announces 10 picks in each of the first four phases, then are able to fill their rosters in the fifth. Draft picks are announced in a video conference with the XFL home office in Connecticut, then will be relayed to the public on XFL.com, @xfl2020 on Twitter, and @xfl on Instagram.

The XFL is taking the necessary steps to sustain its growth, including television deals to air games ABC, ESPN, ESPN2, FOX, FS1, FS2. The XFL Championship game will live air on ESPN on Sunday, April 26.

Football in February. Beautiful, isn't it?

Who will you get to see in the XFL? Former Pittsburgh Steelers quarterback and the Oklahoma Sooners’ all-time leading passer Landry Jones was the first QB to join. Even former Heisman Trophy winner Johnny Manziel has been rumored to join among many other former NFL players. Just a few days before the XFL Draft begins, the league announced a running list of former college football standouts who will available in the draft.

Sadly, iconic former XFL players like He Hate Me won’t be available, but you can be damn sure some former college stars and NFL Draft picks will make a splash in the league’s first year.

Eight QBs were assigned to each of the teams prior to the start of the draft. Perhaps most notable, Landry Jones reunites with his former head coach at Oklahoma, Bob Stoops.

Here are the first crop of XFL QBs before the live draft kicks off: