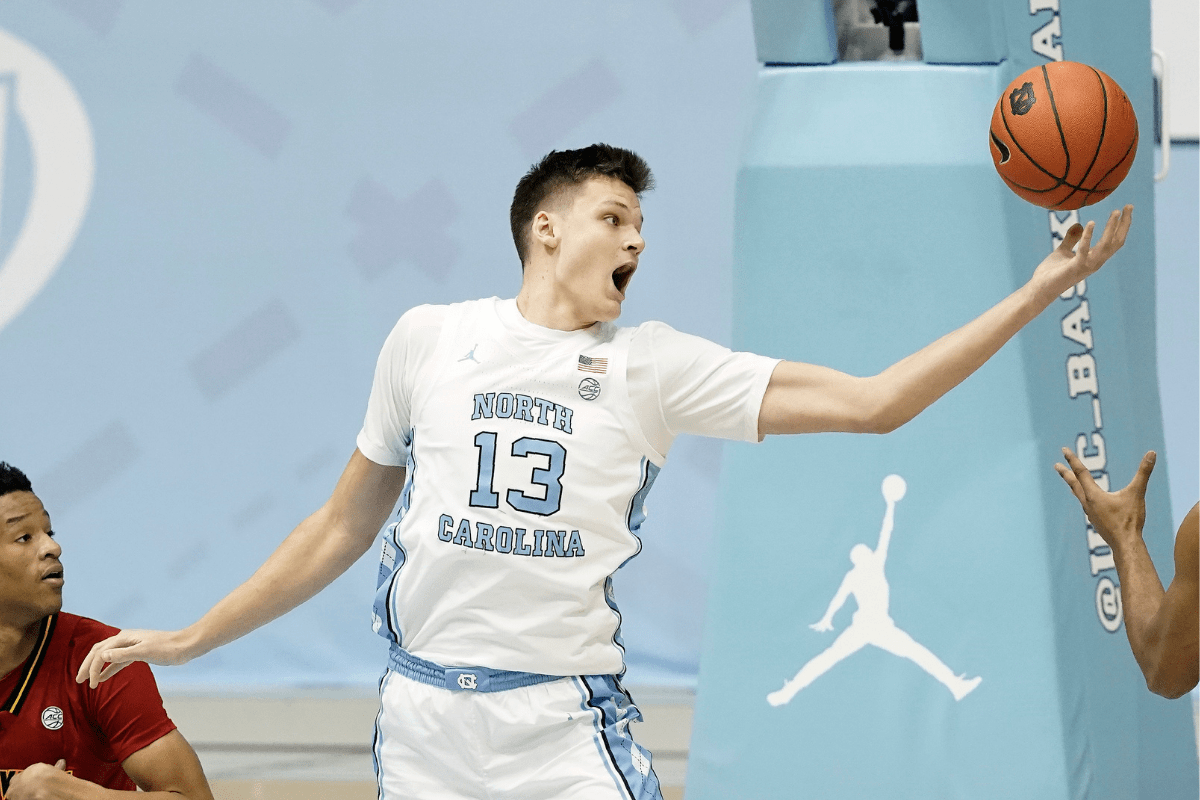 When I’m looking for a college basketball take, I tend to turn to the one-and-only Jon Rothstein.

So when the CBS Sports Insider tweeted news of North Carolina center Walker Kessler transferring to Auburn, he followed it up with a trademarked Rothsteinism.

“Things you never thought you’d tweet: Both Auburn and Alabama are two of the best basketball programs in the SEC.”

With the addition of Kessler, Bruce Pearl’s Tigers have the manpower to be one of the best frontcourts in the entire sport.

Kessler was a five-star prospect out of Woodward Academy in Fairburn, Georgia?an Atlanta suburb.

The center racked up a stack of awards in the Peach State, including the 2020 Gatorade Player of the Year and the Mr. Basketball title. He was the 22nd ranked player in the class of 2020, according to 247Sports Composite Rankings and committed to play for North Carolina Tar Heels head coach Roy Williams out of high school.

Among his finalists were UNC, Duke, Michigan, Vanderbilt, and Virginia.

The big man never quite found a rhythm in Chapel Hill. In 29 appearances, he averaged 8.8 minutes, 4.4 points, and 3.2 rebounds per game. His minutes increased in the latter part of the season with his best game coming in a 16-point, 12-rebound performance against Notre Dame in the ACC Tournament.

The powder blue entered the Big Dance as an eight-seed behind a core of Armando Bacot, Day’Ron Sharpe, and Garrison Brooks.

UNC fell to Wisconsin in the first round of the 2021 NCAA Tournament and Kessler entered the transfer portal on March 22 with UNC, Auburn, and Gonzaga as the main suitors.

Meanwhile, Williams announced his retirement on April 1, 2021. (PR suggestion: always announce coaching news on April 1 so everyone believes it and will think you’re a comedian). The Heels hired Hubert Davis on April 5.

“I am excited to play for a great coach at an awesome school and be close to home and my family. War eagle! ???”

The 7-foot-1 center will pair with five-star 2021 signee and fellow Georgia native Jabari Smith in the frountcourt. The power forward is the fifth-ranked player in the 2021 recruiting class, per 247Sports. Allen Flanigan, the team’s leading scorer at 14.3 points per game last season, will round out the loaded lineup at small forward.

Kessler will be able to play right away next season due to new transfer rules.

The SEC hoops capital is moving from Kentucky to the state of Alabama.

For the Auburn basketball team, North Carolina transfer Walker Kessler will have an immediate impact.

MORE: Auburn?s Next 7-Foot Center Could Be a Problem in the SEC