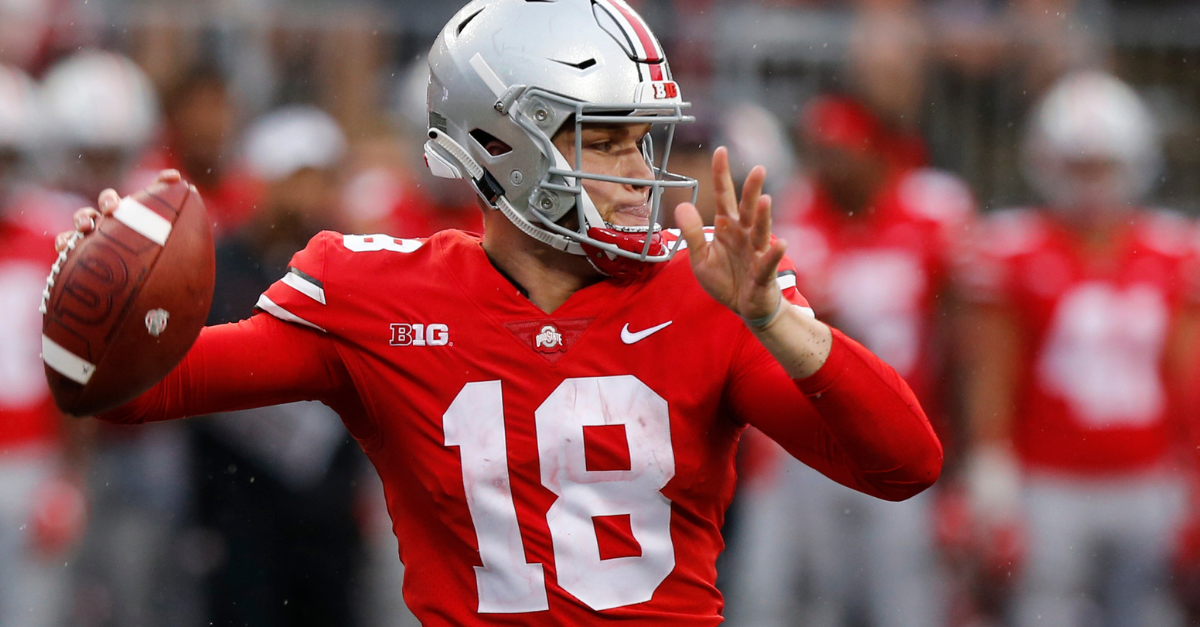 After what seemed like forever, Tate Martell has finally been ruled eligible for the Miami Hurricanes. The transfer quarterback from Ohio State has a great chance to be named the starter for the 2019 season, but he also means more than that.

Few people, including me, didn’t have much hope the NCAA would grant immediate eligibility to the Bishop Gorman product, but he will begin his three years of eligibility with Miami in 2019.

we aren’t ready yet.. but we will be!

Martell was a four-star recruit out of high school and the second-ranked dual-threat quarterback by 247Sports. In six appearances in two seasons for the Buckeyes, he completed 23-of-28 pass attempts for 269 yards and a touchdown. He also carried the ball 22 times for 128 yards and two touchdowns. But he brings more to the Hurricanes than just his talent.

With two other talented quarterbacks on the roster in N’Kosi Perry and Jarren Williams, there is no guarantee Martell is the starting quarterback on August 24.

However, for him to take a backup role, it would mean one of the other two signal callers stepped up and took the job. But in that scenario, Martell gives the Hurricanes two extremely capable players on the bench after Cade Weldon announced he was transferring this week.

In the first week of spring practices, Martell has looked good throwing the ball, but has also been working hard and staying late after practice with receivers. If he can build a nice relationship with fellow transfer K.J. Osborn, it could really benefit him in his first season in Coral Gables.

But what makes him the perfect quarterback for Miami is his demeanor and swag. His high school teammate, Brevin Jordan, explained it perfectly.

Tate Martell has a cockiness to him that I really like, but also pairs well with his work ethic and unwillingness to settle for mediocrity.

READ MORE: Aside From Being Hurricanes, Tate Martell and Ray Lewis Have Something Else in Common