The 2011 conference realignment caused a monumental shift in the college football landscape.

The Big 12 was the biggest victim. Nebraska left for the Big Ten, Colorado for the Pac-12 and Missouri and Texas A&M for the SEC. Throw in several minor moves across the country and college football looks completely different than it did 11-years ago.

The moves were primarily for financial reasons, which is the name of the game these days. However, realignment robbed us of the heart and soul of the sport. Storied rivalry games with bragging rights on the line were no more and familiar foes became distant memories.

Football fans longed for the return of historic matchups. Luckily for us, athletic departments realized it, too, and many college football rivalries are being renewed after long absences.

Oklahoma and Nebraska are set to play two more times between now and 2030. Texas and Texas A&M will return once Texas joins the SEC. Pittsburgh and West Virginia will square off in the Backyard Brawl seven times over the next 10 years. Utah and BYU are battling in the "Holy War" five times before 2030. Oregon and Boise State are squaring off three times between now and 2026. Florida and Miami are scheduled to play in 2024 and 2025. Kansas and Missouri are renewing the Border War, now known as the Border Showdown, in 2025.

On the contrary, the 2022 matchup between the Oklahoma Sooners and Oklahoma State Cowboys was the third-to-last time we'll see Bedlam for a while with OU set to join the SEC.

We'll have plenty of opportunities to see several great college football rivalries return in the not too distant future. In the meantime, the Iron Bowl between Alabama and Auburn, "The Game" between the Ohio State Buckeyes and Michigan Wolverines, the "Egg Bowl" between Ole Miss and Mississippi State, USC and Notre Dame, California and Stanford, the battle for Paul Bunyan's axe between Wisconsin and Minnesota, and in-state matchups such as the Florida Gators vs. the Florida State Seminoles and Clemson vs. South Carolina are still going strong.

That being said, there are some classic rivalries that remain dormant. Here are five with no future plans to play that can't be renewed fast enough. 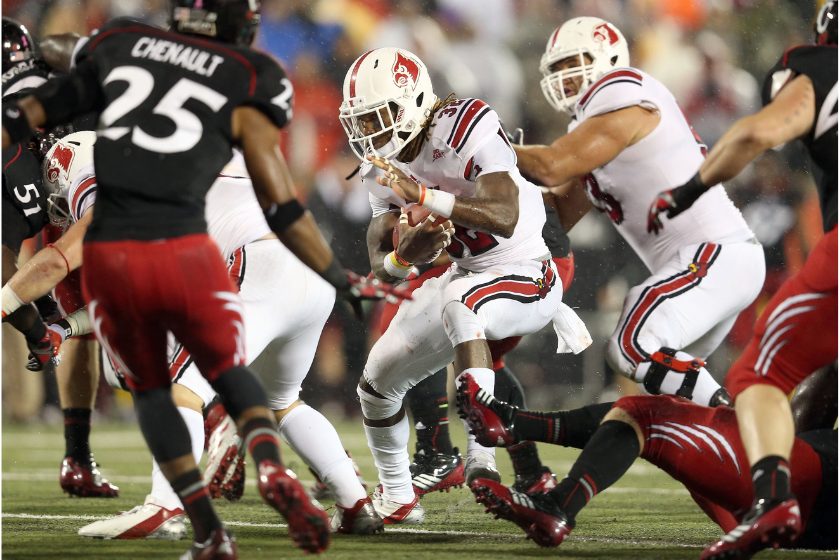 The Keg of Nails survived moves from the Missouri Valley Conference to Conference USA to the Big East to the American Athletic Conference. It died when Louisville moved to the ACC in 2014.

The rivalry is believed to be one of the oldest for both schools, which are only separated by 80 miles, with the first football game taking place in 1929. It's a shame, because the Midwest matchup features one of the coolest trophies in the sport. 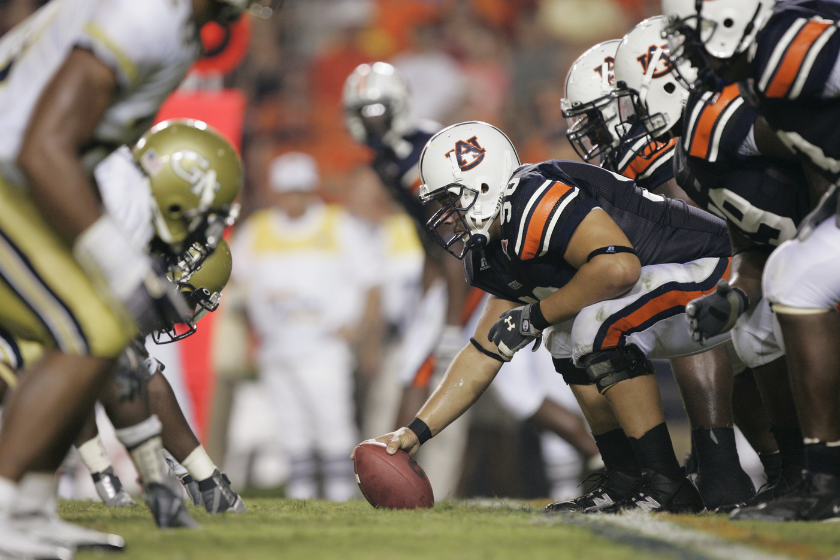 The Auburn and Georgia Tech matchup has had bad blood since the "Greasy Railroad" prank 126 years ago. Any rivalry that starts off with a masterful troll job deserves to be played every year. 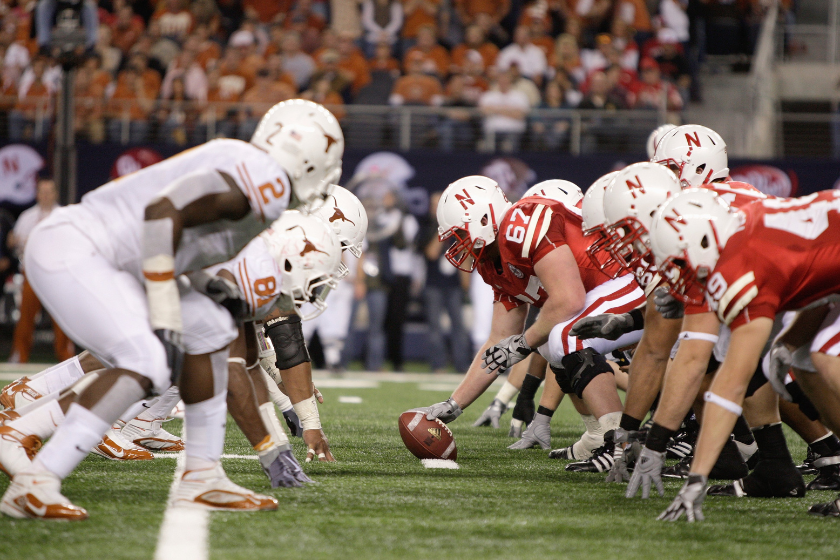 Call me Bill Simmons because this is a homer pick. Ask Nebraska fans who their most hated team is and a majority will say the Texas Longhorns. The reasoning is a combination of the competitive matchups in the early days of the Big 12, the distribution of revenue/Longhorn Network -- which sparked Nebraska's move to leave the conference -- and the 2009 Big 12 Championship Game.

Nebraska fans long for a day to get revenge on Texas while Texas probably forgot the Cornhuskers exist. Nonetheless, both fanbases would be excited about the former Big 12 powers squaring off. 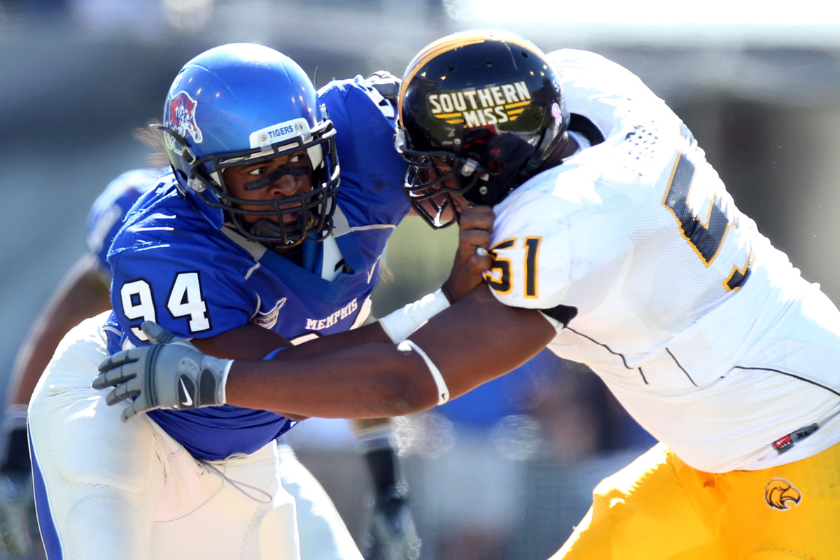 The Black and Blue Bowl was played for the first time in 1935 when Southern Miss, who was Mississippi State at the time, were the Teachers. That's right, their mascot was a fearsome Teacher.

The series was a heated Conference USA matchup from 1995 to 2012, but it was another victim of realignment when the Memphis Tigers joined the AAC in 2012. Southern Miss leads the series 40-22-1. These two schools really, really don't like each other. 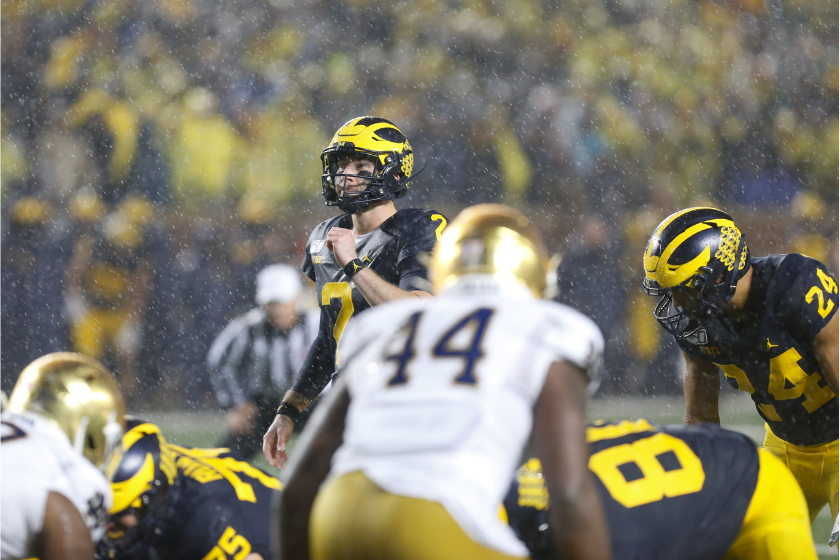 I'll admit, I'm cheating with this one. The Wolverines and Fighting Irish are set to play again in 2033 and 2034, but a 14-year hiatus between two of college football's blue bloods is far too long.

Notre Dame has a rivalry with pretty much everyone in the Great Lakes region. The feud with Michigan is the most heated. It needs to be a yearly occurrence.