Gary Danielson’s Net Worth: How a Life of Football Made Him a Fortune 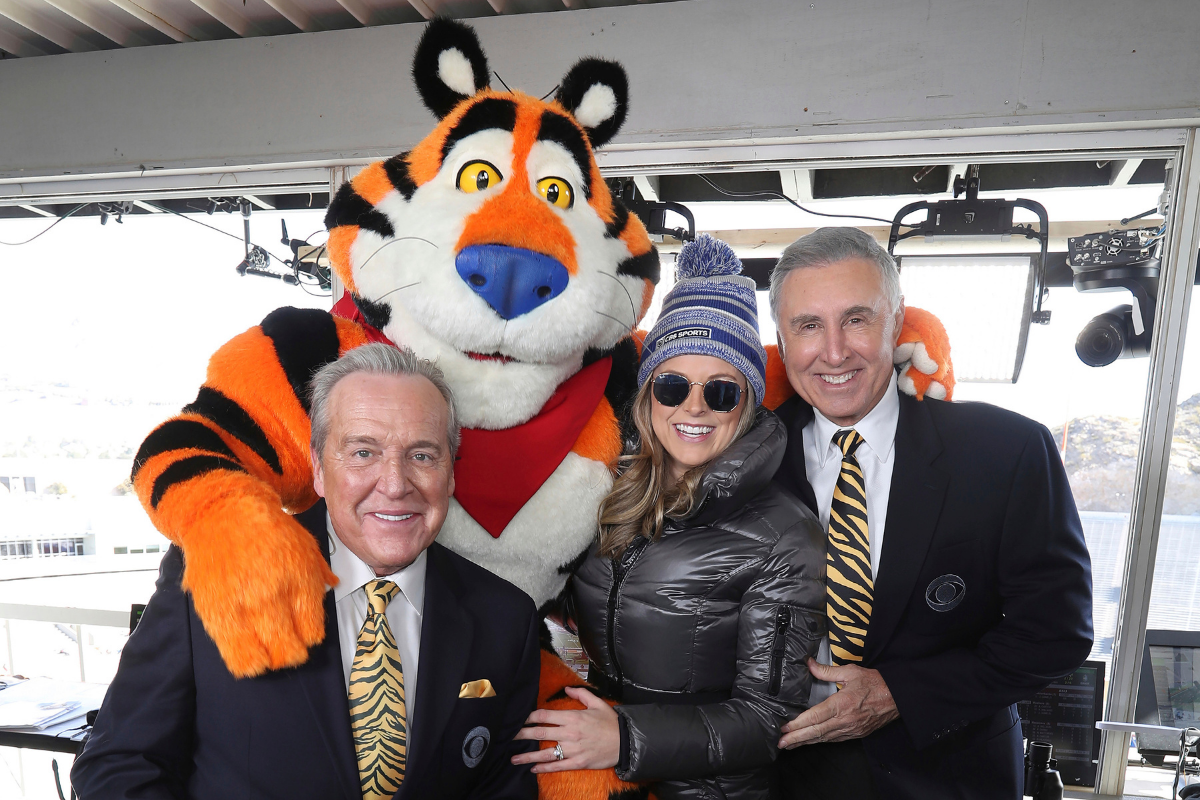 Former Detroit Lions and Cleveland Browns quarterback Gary Danielson strung together a decent career in the NFL, spanning 11 seasons from 1976-1988.

The former football player wasn’t a dominant force in the league, having never made the Pro Bowl, but he isn’t renowned for his time in the National Football League.

Instead, Danielson brings home the big bucks from his career as a college football analyst for CBS Sports.

So, just how much money has Danielson made both on and off the gridiron?

Gary Danielson was born and raised in Detroit, Michigan. After graduating from Divine Child High School, where he played high school football, Danielson enrolled at Purdue University, where he’d succeed Mike Phipps as quarterback for the Boilermakers’ football team.

Danielson threw 14 touchdowns and 30 interceptions across three seasons under center for Purdue.

It was at Purdue where Danielson met his wife Kristy.

In 1973, Danielson graduated with a Bachelor of Arts in industrial management. By 1976, Danielson had earned a Master’s degree in physical education.

Gary Danielson helped lead the #Lions to a 31-14 win over the Chargers in 1978. #OnePride #TBT | @Microsoft pic.twitter.com/5ZVBHZk74M

RELATED: Cris Collinsworth and His Wife Settled in a ?Dinky Town? & Had 4 Kids

After his stint at Purdue, Danielson joined the World Football League as a member of the New York Stars and Charlotte Hornets in 1974, and subsequently the Chicago Winds in 1975.

The league collapsed in 1976, at which point Danielson latched on with the Detroit Lions of the NFL.

Danielson never took a firm grasp of the starting role in Detroit, despite being with the organization for eight seasons. He started 52 games throughout his Lions tenure, throwing for 69 touchdowns and 71 interceptions.

He led Detroit to the playoffs in 1983, but was defeated by the San Francisco 49ers. He set the franchise record with five touchdown passes in a 1978 game against the Minnesota Vikings.

Danielson joined the Cleveland Browns in 1985, where he’d spend the last three years of his football career.

While Danielson rarely turned heads on the field, he began finding some success off of it.

At CBS, Danielson was partnered with Verne Lundquist and later Brad Nessler, acting as one of the network’s primary commentators for covering its SEC telecasts.

In addition to Danielson’s college football coverage, the 69-year-old has become a recurring guest on the Dan Patrick Show as well as on Mike Francesa’s radio show, Mike’s On: Francesa on the FAN.

According to reports, Gary Dennis Danielson boasts a net worth of nearly $12 million. Most of that wealth has been accrued through his career as a college football analyst.

MORE: Al Michaels? Net Worth: How Sports Broadcasting Made Him Rich