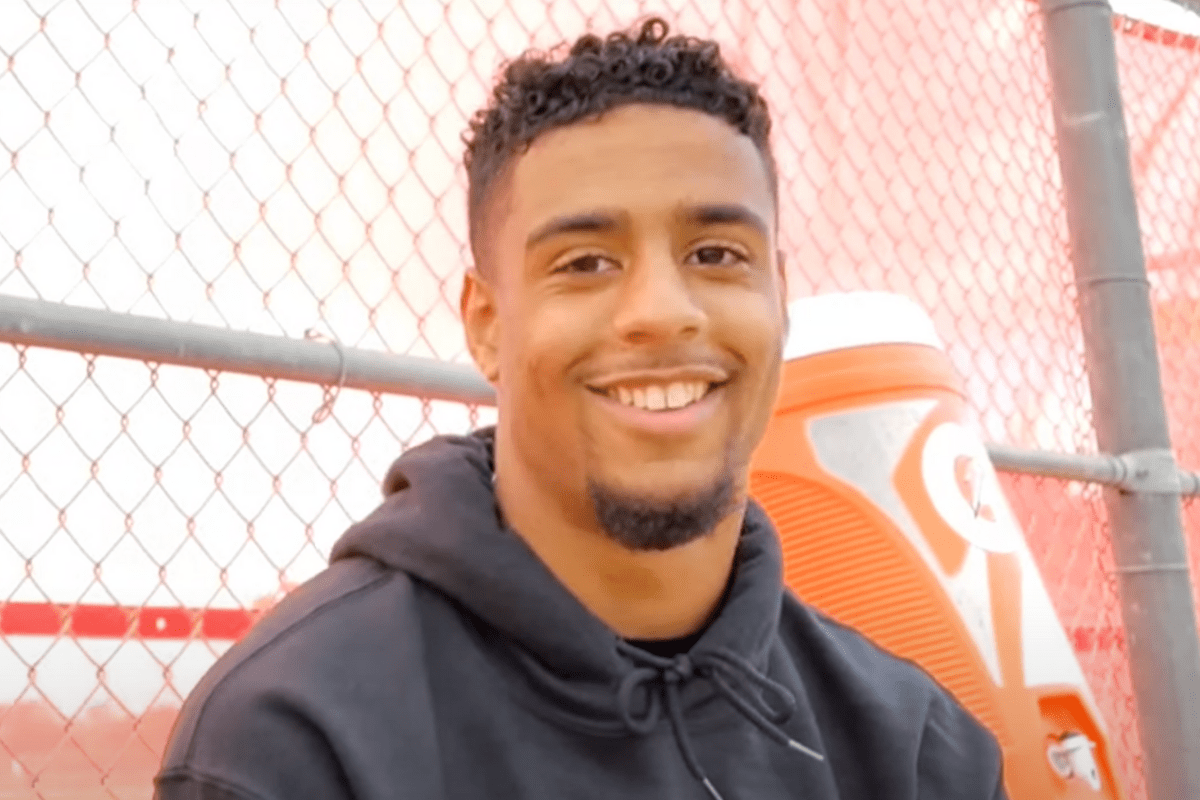 The Texas Longhorns have a couple of important questions to answer: Will they ever return to their glory days? Will the firing of Tom Herman in favor of Steve Sarkisian light a fire under the program?

Wide Receiver Jaden Alexis is hoping the answers to both of those are a resounding “yes.”

Alexis, the son of former NFL running back Rich Alexis, was highly coveted out of Monarch High School in Pompano Beach, Florida, and the four-star recruit is ready to take his game to the next level in Austin.

Alexis received a litany of offers.

Sarkisian’s coaching staff, including wide receivers coach Andre Coleman, made a concerted effort to get to know Alexis, and it appears that relationship-building brought Texas an intriguing signee.

Jaden Alexis is a genuine playmaker. Thanks to his impressive foot speed (he ran a 40-yard dash in 4.41 seconds), he’s able to sneak defenders and reach the end zone with ease.

The 247Sports Composite pits Alexis as the 56th-best player in the entire Sunshine State. Considering the quality of talent that resides in Florida, that is genuine praise for where his skills might take him someday.

The next step in Jaden Alexis’ career is to help turn Texas football into a powerhouse once more. He is a player who has a real shot to reach the NFL one day, and if he ever needs a word of advice about what it’s like playing professionally, he can always turn to his father for help.