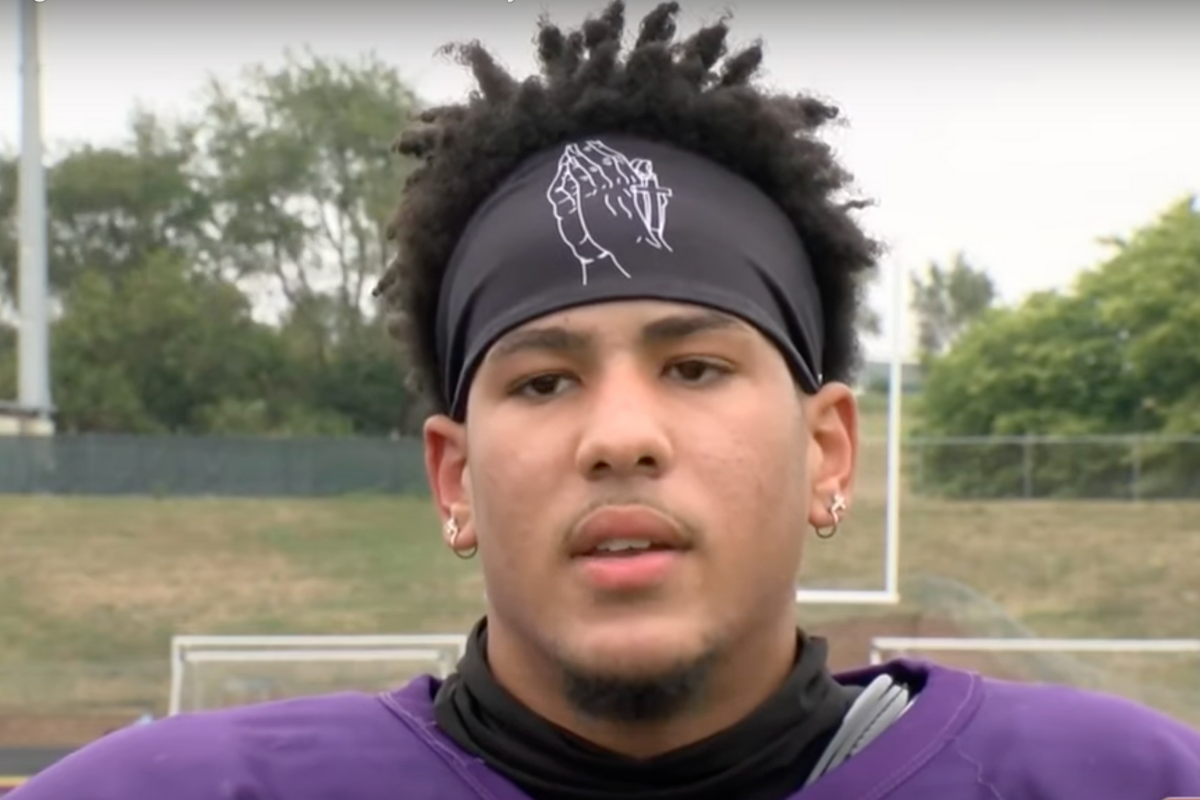 The Nebraska Cornhuskers have one of the most historic programs in college football history.

Unfortunately for Huskers fans, nothing gold can stay. The Scott Frost-led team has struggled in the Big Ten in recent seasons and recruiting has dipped as a result.

Keagan Johnson, a wide receiver from Bellevue West High School, won’t be making the trip from around Omaha to Lincoln this fall, either.

Instead, the four-star recruit is joining a conference foe: the Iowa Hawkeyes.

This lack of execution has to sting for the Cornhuskers more than usual, especially with the Johnson family legacy at the school. Keagan’s father, Clester Johnson, was a wingback for Nebraska and won two national championships.

Iowa’s football recruiting class might not be as impressive as other teams in their conference, but head coach Kirk Ferentz and wide receivers coach Kelton Copeland are hoping to have continued success with this potent offense in Iowa City.

Keagan Johnson is a playmaker. He was featured in just about every play in Michael Huffman’s offense and proved he could be effective as a team’s top option time and time again.

Keagan Johnson of Bellevue West goes 49 yards for the first score of a snowy Class A Title Game! pic.twitter.com/4PZKP9jc6M

In 2019, Johnson scored eight touchdowns and helped lead Bellevue to a state title appearance. If needed in a pinch, Johnson has experience at defensive back as well, but he is ready to take flight as a wideout in college.

Despite the family connection to Nebraska, the Hawkeyes will be the ones getting this stud.

MORE: The “Iowa Wave” to the Children’s Hospital is an Inspiring Tradition