Everyone knows Bo Jackson. The Heisman Trophy-winning running back and MLB slugging outfielder has racked up too many accolades and awards to identify him by.

One hundred and forty one home runs, 45 NCAA touchdowns, 2,700 NFL rushing yards and too many jaw-dropping moments later, Bo Jackson is still a legend. A hip injury cut his professional careers short and forced him into retirement.

Now, Mr. Jackson lives a quieter life with his longtime wife, Linda Jackson. Who is the woman he met in college and stayed married to all these years? Let's just say Linda might know Bo more than Bo knows Bo. 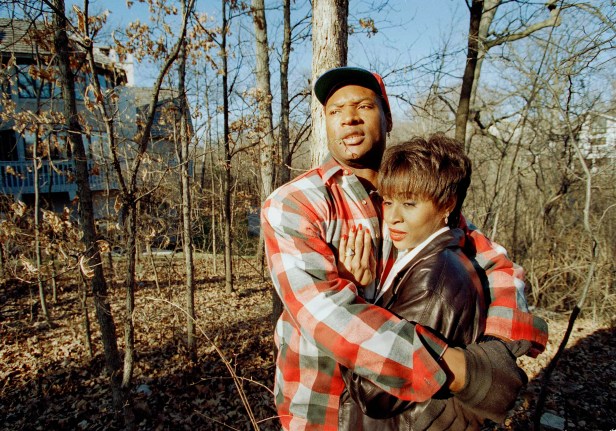 Born Linda Garrett, she described her upbringing very different from her troublemaking husband. She played the violin and studied hard into her days at Auburn University, she told the Tulsa World.

Linda has a bachelor's degree in biology and health sciences from Tuskegee University. She received a master's degree in counseling psychology from Auburn. Her field of interest? Women who were sexually abused as children and the link between alcohol and drug abuse. Per the Chicago Tribune, she titled her dissertation "A Comparison of Reported Substance Abuse Behavior and Coping Styles Among Sexually Abused and Nonabused Female Clients."

Bo's wife is clearly a brainiac.

She at one point served as supervisor of the residential children's program at the Mobile County Community Mental Health Center, according to the Tulsa World. Her husband told ESPN well after his retirement that Linda worked as a counseling psychologist at a hospital, but (get this) many of her colleagues had no idea she was Mrs. Bo Jackson.

Linda, however, hates being identified as someone's wife.

"Do you know how many times people have said, 'Oh, this is Miz Bo'? You should see the fire shooting out of my ears. I struggled with changing my name to Jackson. To call me 'Miz Bo' is an absolute no-no," she told the Chicago Tribune in 1993.

"I am Linda. I use my maiden name. It's on my letterhead. I'm Linda Garrett Jackson. That's who I am. And I define me. I'm secure enough in myself that I define me."

Linda put her career on hold to help run her husband's busy life. When Bo Jackson Enterprises Inc. was founded in 1992, she worked as vice president of the company.

Now, Linda is the one who works while Bo stays at home. He told AL.com in 2014 that his wife works as a "brain assessment therapist" at the Rehabilitation Institute of Chicago.

"I wash dishes, I sweep the floors, and I have her dinner ready when she comes home," Bo Jackson told AL.com. "It's my job to make sure that she's happy." 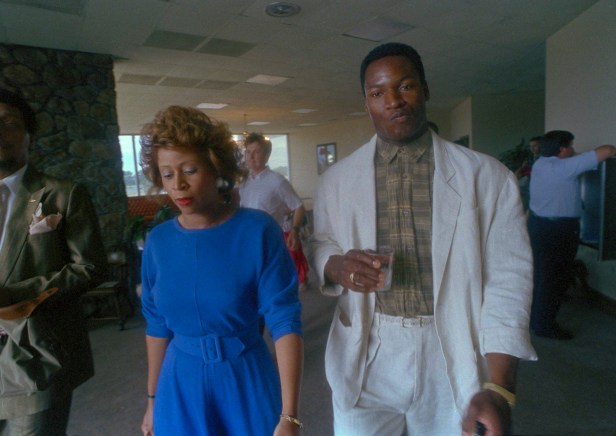 Linda and Bo Jackson's meeting story is Breakfast Club material. Linda met her future husband for the first time in the student lounge at Auburn while she was working on her doctorate in 1984. They started out as friends but rapidly turned into a couple by the time Bo was the school's star player on a football scholarship.

It was during Bo's Heisman season in 1985 that the two found out Linda was pregnant. Whereas some star athletes may have ran from the situation, Bo began to get serious about their relationship.

"Bo said, 'Let's just get married now.' I said: 'No, no, no, I don't want you to marry me because I'm pregnant.'" she told the Tulsa World. "Bo said, 'I want to marry you because I love you, not because you're pregnant.'"

Oh, c'mon, that is the sweetest thing ever.

After giving birth to their first child in 1986, Linda moved to Kansas City in 1987. By September of that year, the two tied the knot. The 24-year-old megastar officially was a married man. 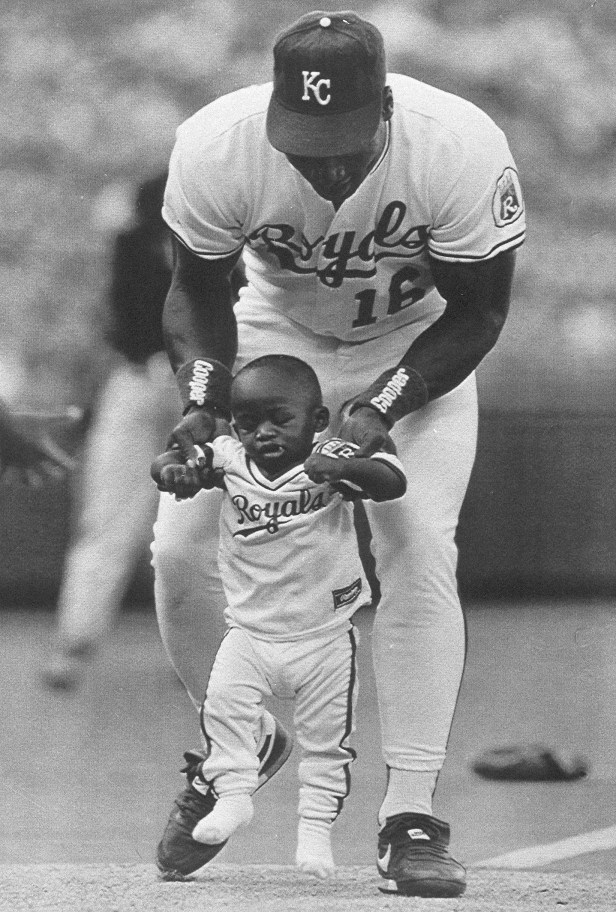 The Jacksons have three children, but you won't find many photos of them online.

They welcomed the first son, Garrett Jackson, on July 13, 1986. It happened to be the same day he clubbed his first pro home run.

Linda gave birth to a second son, Nicholas Jackson, in 1988. Neither of Bo's sons became college athletes like their father.

A year after Nicholas' birth, the pair welcomed their first daughter and final child to the world: Morgan Jackson. Per ESPN, Morgan ran high school track like her father, who was a two-time state champion in the decathlon. She ditched the sport to focus on her studies and attended Auburn in 2009.

So what kind of father is Bo Jackson? Linda says he spoiled them growing up.

"Bo is so determined to be a normal father, to be a good father to these kids. It comes from the fact that he was so totally without one. Sometimes he overdoes it with the toys. Our house in Kansas City looks like Toys 'R' Us," she told the Baltimore Sun in 1990.

"But, he's good with discipline. He doesn't have to spank them. They respond. I don't know if it's his voice or his size."

Linda and Bo raised the kids in Burr Ridge, Illinois, but if it's unclear if they still live in the Chicago area. Bo the baseball player played for the Chicago White Sox in the 1990s and finished his career with the California Angels in 1994.

Vince Edwards Jackson became "Bo" after his family described him as a "wild boar hog," and he will always be one of the best football players and greatest athletes of all time. The College Football Hall of Fame member's NCAA football career was as unforgettable as any player in history. His baseball career and ability to play multiple professional sports made him one-of-a-kind.

MORE: Bo Knows Dough: What is Bo Jackson's Net Worth?