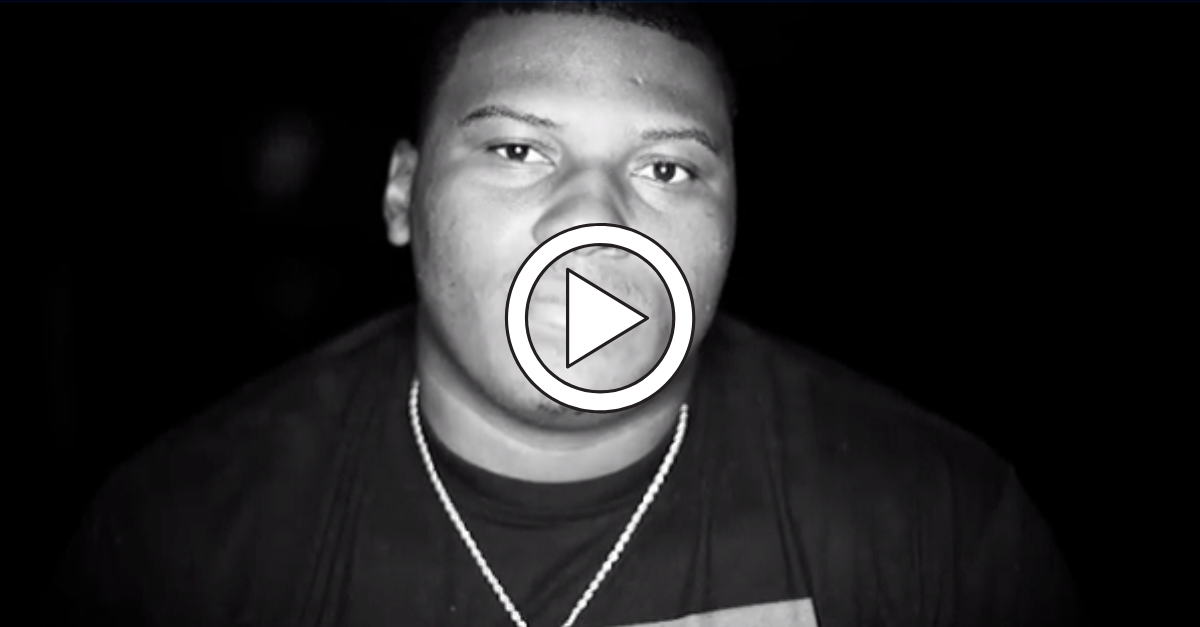 Auburn defensive tackle Derrick Brown is going to be a top-10 pick in the 2020 NFL Draft. The three-year starter on Gus Malzahn’s defense is one of the most disruptive forces in college football’s premier conference, earning SEC Defensive Player of the Year as a senior. The winner of the 2019 Lott IMPACT Trophy for his performance on the field and character off it, Brown lived up to that reputation ahead of the Tigers’ Outback Bowl matchup against the 18th-ranked Minnesota Golden Gophers.

Many NFL-bound college football players choose to skip their team’s bowl game, unless they’re in the College Football Playoff with national championship aspirations. But not the 6-foot-5, 320-pounder from Sugar Hill, Georgia ? Derrick Brown is finishing his Auburn football career the right way.

“I came back to finish what I started, and we’re not done yet,” Brown said in an Instagram video. “See you in Tampa. War Eagle.”

Man of my word ✊🏾 This is my choice that’s it

The senior defensive tackle was named First-Team All-SEC, as well as an All-America selection by the Associated Press and Walter Camp, after racking up 50 tackles, 12.5 tackles for loss, 4.0 sacks and two forced fumbles. A finalist for the Nagurski Trophy, Bednarik Award, Outland Trophy, Wuerffel Trophy, Senior CLASS Award, and Pop Warner Award, as well as winning the Lott IMPACT Award, no one would have faulted Brown for putting his professional career and millions of dollars first, rather than play in Auburn’s bowl game.

But then again, that’s just not who Derrick Brown is.

“[Derrick’s] determined and he’s a leader,” Malzahn said during Sunday’s press conference, “and usually what happens when your leader does that, you know, the rest of guys are ready to go and it?s pretty inspiring for his teammates, I’ll tell you that.”

“It says a lot about him, but it didn?t surprise me, I don’t” think it surprised anybody. I mean that that?s who he is and he?s one of the best football players in all of college football.

“He had a dominant season, not a good season, a dominant season, and we played an unbelievable schedule. And every time we played a big game he played his best ball, and then I?m gonna say Marlon Davidson, I mean I think he’s right in that same, you know, discussion. He had a great season, too. And I think he’s one of the best players in the country so we?re fortunate to have those two guys leading us.”

A 10-win season is on the line for Auburn football ? it’d be the program’s third under Malzahn ? and they’ll need all the help they can get. This Minnesota team ranks sixth nationally in passing efficiency, seventh in third down conversion percentage, and 15th in red zone offense.

Not only that, Big Ten Coach of the Year P.J. Fleck is also bringing the country’s 15th-ranked defense (312.8 yards allowed per game) to Raymond James Stadium in Tampa, Florida.

Unfortunately for Minnesota’s offense, one of America’s most disruptive defensive lineman will be on the field for the Auburn Tigers when the Outback Bowl gets underway on New Year’s Day.