Auburn is the Happiest College in America, Survey Says 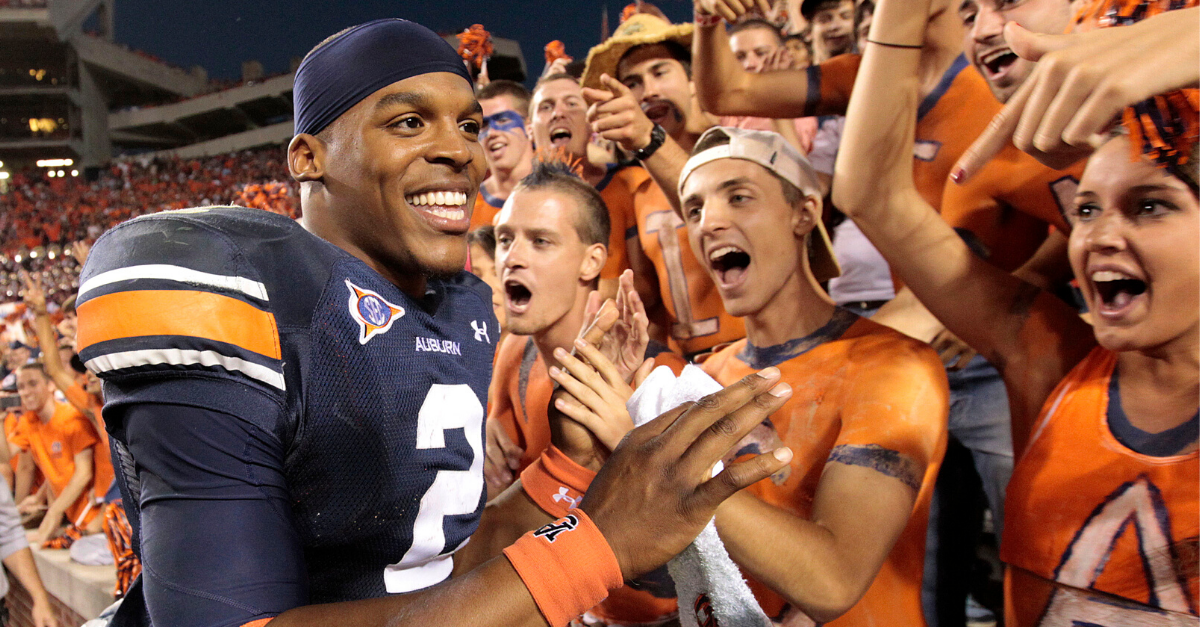 Parents want the best for their kids. For your own kids, I imagine you want them waking up every day with a smile on their face and enough positive energy to fill an Olympic swimming pool. That’s especially true for college-bound students, especially because depression and anxiety are growing concerns at American universities. Cost is important, but sending your child to the happiest college in America sounds like a great selling point, right?

Tucked in the heart of Alabama, about 24,000 undergraduate students call Auburn University home. Not only are Auburn Tigers athletic events part of the Southeastern Conference and showcased on a national stage, the university just received a huge endorsement from The Princeton Review that every parent and Auburn fan will love to hear.

Every year, The Princeton Review surveys hundreds of thousands of students around the country and ranks the best 385 colleges and universities in areas like academics, extracurriculars, financial aid, and student life. When ranking the “happiest students” in America, it was Auburn University that came out on top.

6. College of William and Mary

“Auburn students are happy because Auburn is more than a classroom, a football stadium or a degree,” Mary Margaret Turton, the president of Auburn’s Student Government Association, said in a school press release. “Auburn is an empowering experience where students are challenged and motivated to become men and women of the Auburn Creed; a dedication to excellence in academia and student life and a place rooted in tradition and support that becomes home.”

Members of the Auburn student body interviewed for the rankings described the school’s environment as “challenging, captivating, unique and yet still timeless.”

🎶Clap along if you feel like happiness is the truth👏 …because our students have been ranked the happiest students in the nation!#WarEagle

Of course, I wouldn’t give you the happiest college rankings in America without highlighting the bottom 20.

Notable universities with the unhappiest college students included Xavier University of Louisiana (No. 1), the United States Naval Academy (No. 4), University of Texas at Dallas (No. 9) and University of Tennessee, Knoxville (No. 10).

Put a smile on that face and dance like Gus Malzahn, Auburn faithful. You’re the happiest college in America!

This article was originally published August 12, 2019.