Laura Rutledge is a staple on the sidelines during college football season in the Southeastern Conference over the last several years. The sideline reporter and sports journalist has even once been tackled herself and asked out on a date on social media by the player who decked her. While that athlete may have been looking for a spark, Laura Rutledge's husband didn't bump into her on the field.

The 32-year-old Rutledge works for ESPN, SEC Network and CNN International and earned a promotion in June 2020 to replace Wendi Nix as the host of ESPN's NFL Live after signing an extension with ESPN in 2019. Rutledge has pretty much done it all in her broadcasting career thus far.

The talented and beautiful Rutledge was born Laura McKeeman to Deborah McKeeman and Robert McKeeman in St. Petersburg, Florida. She spent her early life on the west coast of Florida and attended Celebration High School in Celebration, Florida.

Rutledge bleeds orange and blue, as she earned a degree in broadcast journalism from the University of Florida. She also used to be a beauty pageant queen who won Miss Florida 2012 and competed in Miss America 2013.

So, who's the lucky man who gets to call Laura his wife? That would be Mr. Josh Rutledge. 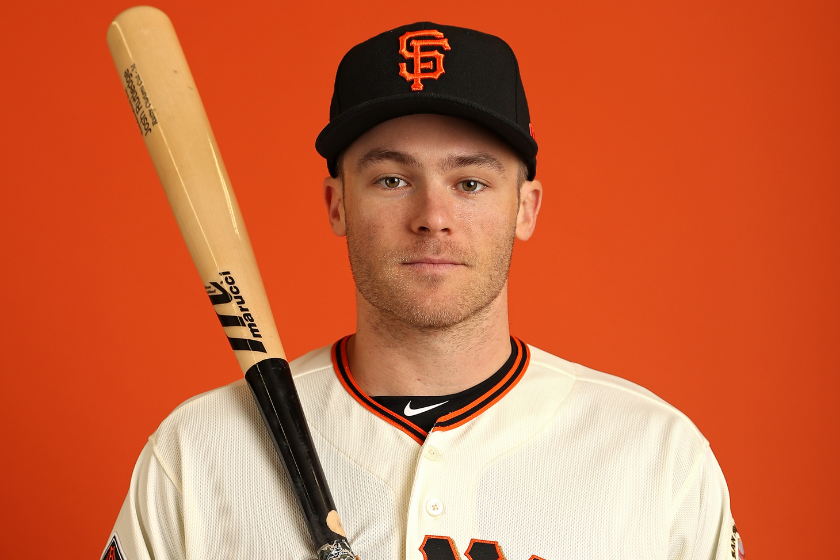 Laura's husband is former professional baseball player Josh Rutledge. Originally from Birmingham, Alabama, he was a three-year starter on the University of Alabama baseball team from 2008-11.

In Tuscaloosa, Rutledge played shortstop and developed into an All-SEC first team player. He led the team in numerous hitting categories as a freshman, including batting average (.369), hits (99), runs scored (62) and stolen bases (16).

By the time the freshman phenom's NCAA career was up, he was one of the highly touted SEC players ahead of the 2010 MLB Draft. The Colorado Rockies selected him in the third round of the same draft stars like Bryce Harper, Manny Machado and Christian Yelich were taken. 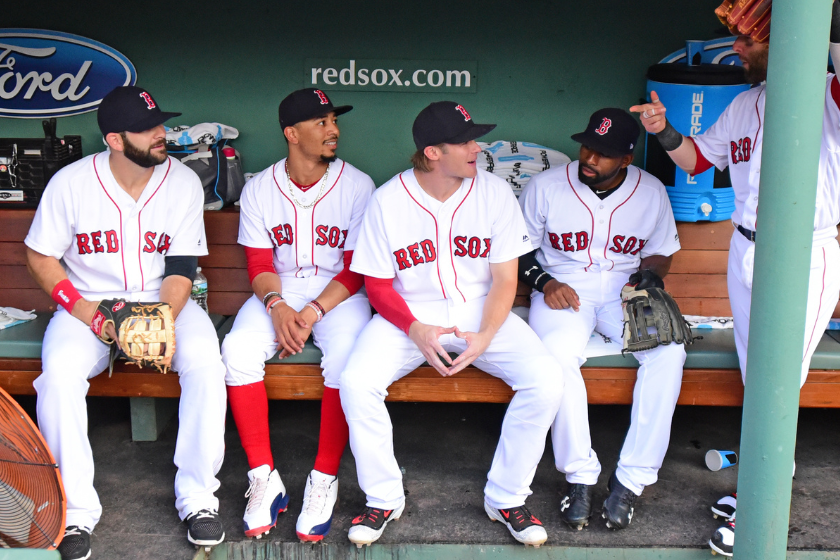 Rutledge progressed through the minor leagues and earned his call-up to the show in 2012 when the Rockies needed an infielder to replace shortstop Troy Tulowitzki. As a rookie, Rutledge hit .274 with eight home runs and seven stolen bases in 73 games.

He played two more seasons in Colorado and solidified himself as a decent baseball infielder and utility player. He was then traded to the Los Angeles Angels in 2014 and spent times with the Boston Red Sox and San Francisco Giants before officially retiring in 2018. 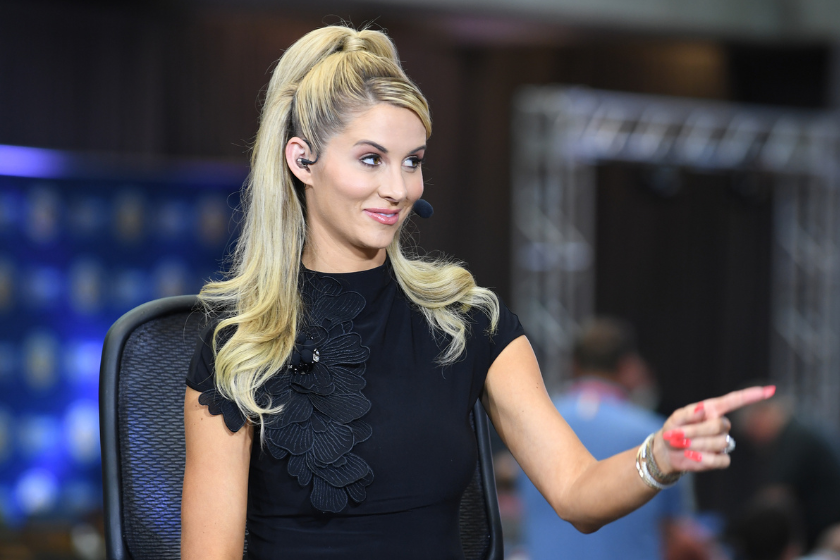 RELATED: Georgia RB Ran Over a Sideline Reporter, Then Asked Her Out

Tailgates in the SEC are unlike any other in the country. They're also apparently where people find love.

Laura and Josh met at a random tailgate before an Alabama Crimson Tide football game in 2011. The two even revisited the same tent cupid shot his arrow at five years later.

"Sometimes you walk up to a random tailgate and meet your future husband. That happened to me almost five years ago. So, naturally @jarutledge and I went back to that exact same tailgate today for the first time since we met. We even found the same tent where it all started," Laura wrote on Instagram.

The American beauty pageant titleholder and ballplayer got married in 2013 and took their engagement photos at Coors Field, home of the Rockies where Josh was playing at the time.

They Have a Daughter Together

The pair welcomed a daughter, Reese Katherine Rutledge, to the world in October 2019. They live in Birmingham, where Josh is from.

The sports reporter is still traveling during football seasons, and Josh went back to school to earn his degree from Alabama in 2019. He now works as a financial professional, according to his Instagram. 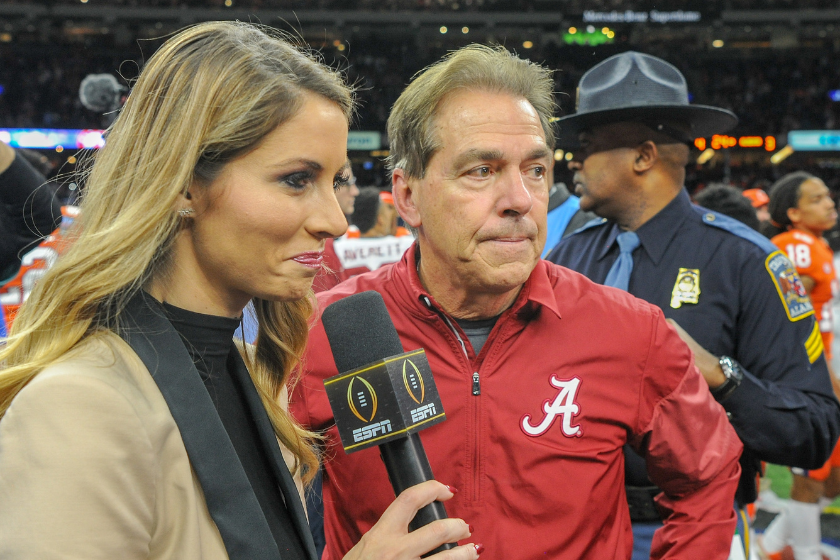 According to reports, Laura Rutledge's net worth is an estimated $500,000. Considering she's been climbing the ladder as a rising star with ESPN, that number figures to grow.

This article was originally published on August 25, 2021, and has been updated since.