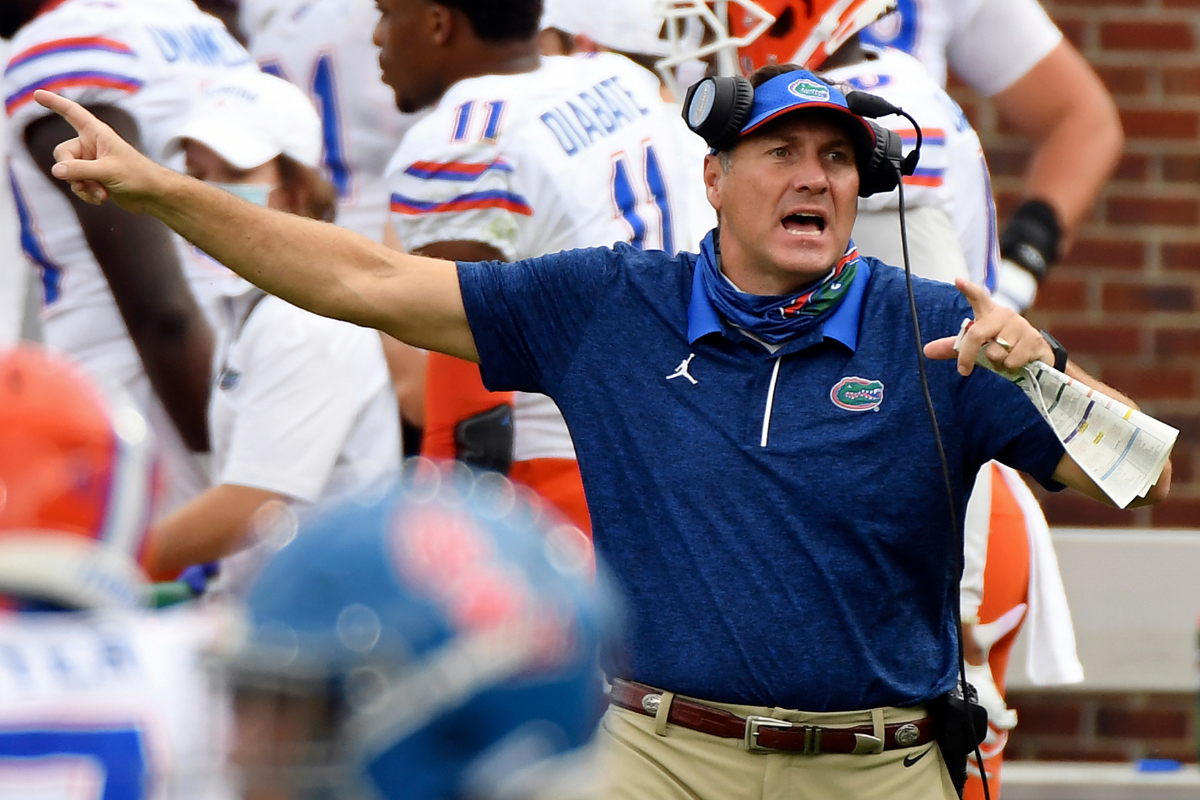 Defensive end Tyreak Sapp has caught the attention of elite college football programs for years. He is ranked as one of the best strong-side defensive ends in the 2021 recruiting class and is a physical specimen.

Sapp played for St. Thomas Aquinas High School in Fort Lauderdale, Florida, and has asserted himself as one of South Florida’s most impressive players.

After years of deliberation and a last-ditch effort by the Miami Hurricanes, Sapp announced that he would be joining the Florida Gators.

How did each team in the SEC fare during the Early Signing Period? @ChadSimmons_ hands out his grades and gives Florida an A for landing a class that includes four-star DL Tyreak Sapp.https://t.co/hZAefYJEG8 pic.twitter.com/0C94d9Kg8w

Interestingly, Sapp committed to the Gators in 2018, but that didn’t mean that other teams had given up.

The possibility of the Hurricanes flipping Sapp on Signing Day was so strong that 247Sports recruiting analysts called it a “lock.”

Ultimately, their predictions fell short, and head coach Dan Mullen locked up another solid prospect during the Early Signing Period. Perhaps if Miami had put together a stronger 2020 campaign, they would have had a better chance at landing the lineman.

The St. Thomas Aquinas Raiders have produced some excellent recruits, and Sapp is no exception. His highlight video backs up his glowing scouting report; Sapp can anchor a defensive line and make his way to the quarterback without any issues.

He has received four-star and five-star grades for a reason, even if he will likely move to the interior when he gets to college.

In 2019, Sapp totaled 28 tackles and 8.5 sacks, and he was named a first-team All-Miami selection as well as an All-American.

Another one from STA

Defensive lineman Tyreak Sapp has a high floor, and if he can succeed with Florida, there is a great chance he will play in the NFL.

The SEC is never a walk in the park with teams like Alabama and LSU lurking, but the Gators are trying to build up a program to bring them back to their championship-winning ways.