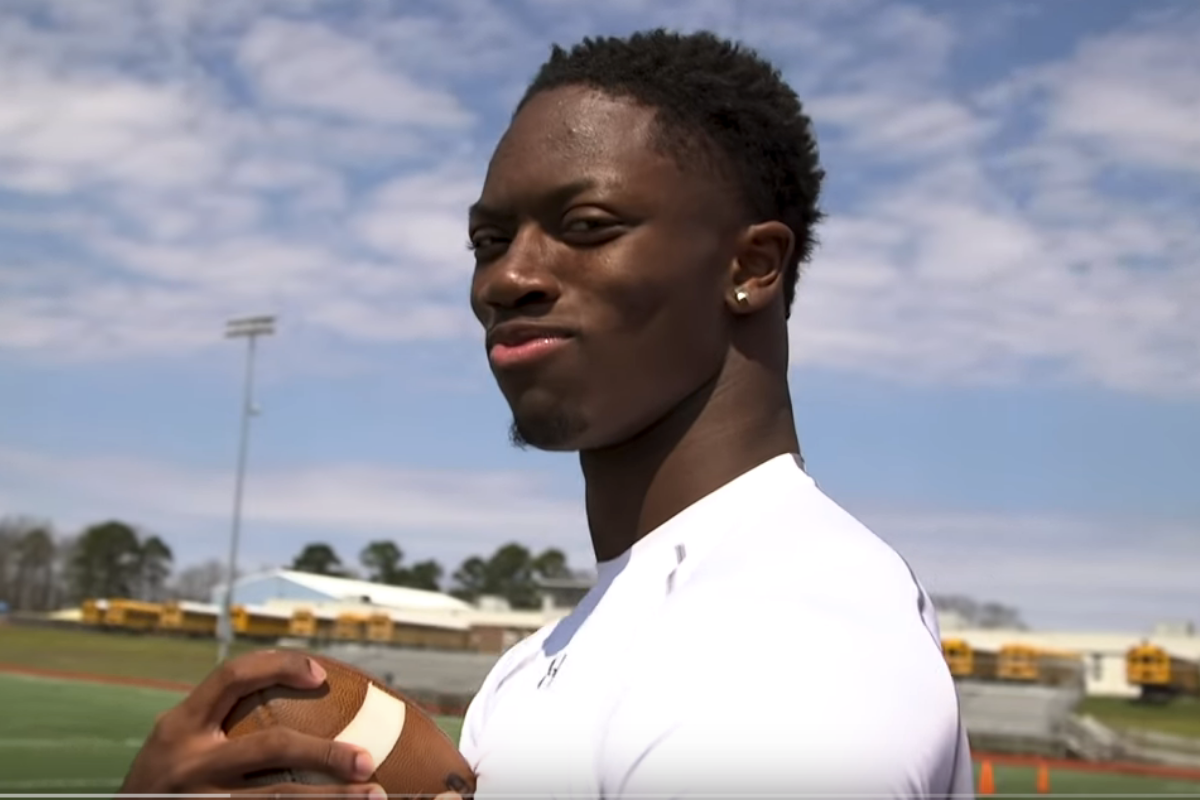 The SEC is becoming accustomed to trading personnel.

Now, the Georgia Bulldogs are getting much needed help in their secondary from Alabama transfer Brandon Turnage.

When the day comes that Lane Kiffin succeeds Nick Saban at Alabama, the saga will be complete.

Turnage was a versatile player who saw limited action in Tuscaloosa. He’ll get the opportunity to fill a defensive void for University of Georgia head coach Kirby Smart.

Turnage was a four-star recruit out of Lafayette High School in Oxford, Mississippi. He was the 102nd-ranked player and 11th-ranked cornerback in the 2019 recruiting class, according to 247Sports.

Turnage didn’t see the field much as a member of the Alabama football team ? totaling eight snaps and one target in four appearances during the squad’s 2020 national championship run.

RELATED: Nation?s No. 4 Outside Linebacker Gives Georgia Another Future Stud

Turnage entered the NCAA Transfer Portal on May 6, 2021. Eight days later, he announced he was transferring to the SEC cross-division rival.

Turnage brings good size to the Georgia secondary at 6-foot-1 and 185 pounds. He has experience at both safety and corner, and it’s looking like he’ll start out at corner due to the wave of departures.

He’ll able to play right away thanks to the new NCAA Transfer Rule that allows players to transfer once without sitting out a year.

The SEC is expected to amend its intra-conference transfer rule to align with this new regulation. The redshirt sophomore will have three years of eligibility remaining.

The addition of Turnage and Smith certainly brings talent to a position group that needed rebuilding to make it back to the College Football Playoff.