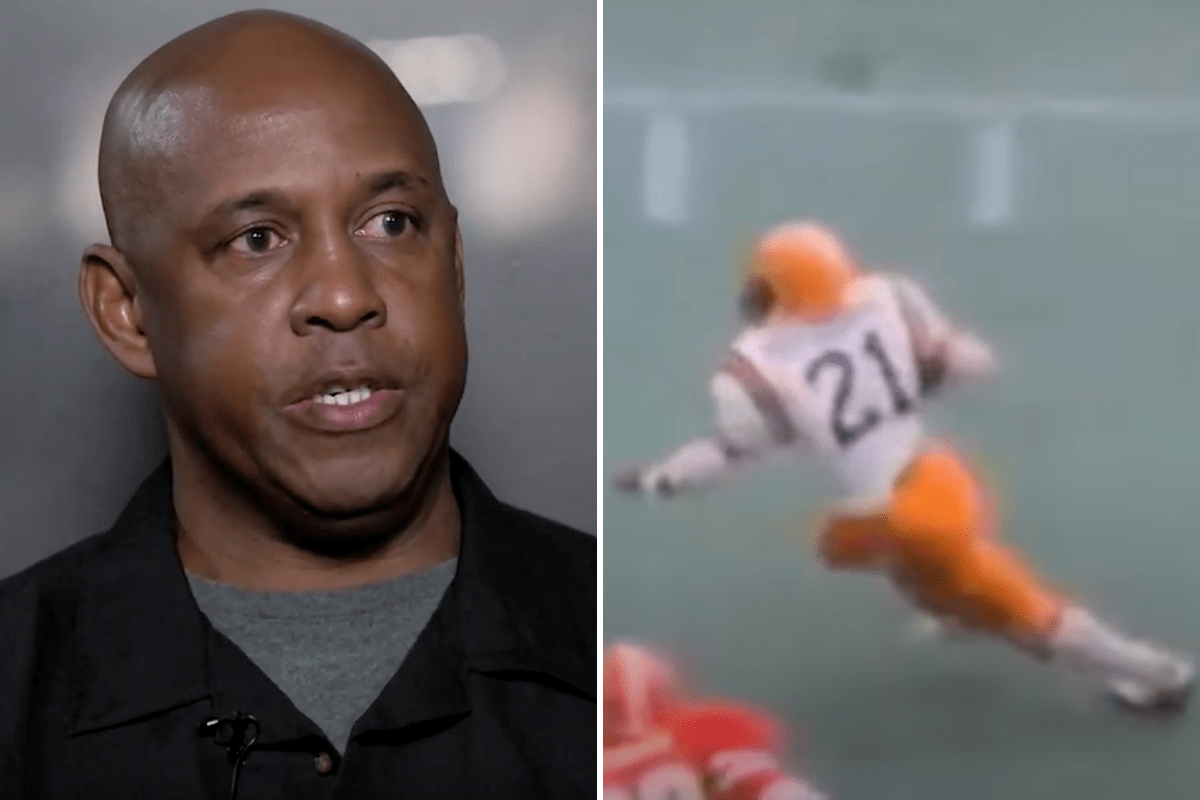 The state of Louisiana has produced some mighty fine football players.

Peyton Manning, Eli Manning, Terry Bradshaw, Marshall Faulk, Ed Reed and Tyrann Mathieu are only a few. Despite this all-time collection of gridiron talent, only Mathieu played college football for the LSU Tigers.

One guy who was born, raised and played his entire career in the Bayou State is running back Dalton Hilliard.

Hilliard held down the backfield in Baton Rouge and New Orleans in the 1980s and 1990s, but what happened to him after he hung up the cleats?

From Patterson High School to LSU to the New Orleans Saints, LSHOF inductee Dalton Hilliard was always a star. We wish the Louisiana legend a Happy Birthday! pic.twitter.com/lx2ICLmVRP

The Patterson native made an immediate impact. He rushed for 901 yards and 11 touchdowns as a freshman to cement his starting spot for the remainder of his college career.

Over his time in Baton Rouge, he rushed for 4,050 yards and 44 touchdowns while hauling in 1,133 receiving yards and six touchdowns. Simply put, he was a stud.

Hilliard’s 4,050 rushing yards rank second in football program history behind only Kevin Faulk. He was named First-team All-SEC in each of his final three years.

Hilliard was the fourth pick of the second round (31st overall) by the New Orleans Saints in the 1986 NFL Draft.

He took three seasons to find a groove, and in his fourth in 1989, he broke out. He finished with 1,262 yards and 13 touchdowns that year. His performance led to Second-team All-Pro and Pro Bowl spots.

The former LSU standout retired from the National Football League after eight years, all with the Saints. He finished his career with 4,164 yards and 39 touchdowns.

Hilliard’s accomplishments on the field are enshrined forever. He was inducted into the Louisiana Sports Hall of Fame in 1997 and is a member of the New Orleans Saints Hall of Fame.

The Nicholls Football program lost a member of our family, as former running back Dalton Hilliard Jr. passed away at the age of 29.

Our thoughts are with his family, friends, former coaches and teammates. pic.twitter.com/QwwJ8R4Epk

According to his LinkedIn, Dalton Hilliard is a contract labor provider at Service Specialists, LLC. He handles things such as welding, fitting and electrician work.

Hilliard played hard for his entire career, and most importantly, he’s a Louisiana guy through and through.