The Texas A&M Aggies were supposed to have the best season in program history this year. With the No. 1 recruiting class, top-tier offensive weapons and a formidable defense under its belt, A&M should've made not just a bowl, but a New Year's Six.

Now, the team is officially missing the postseason for the first time since 2008. People can lay blame on injuries, suspensions, or whatever else floats their boats. However, what happens on the field comes from the sidelines and the press box. Coaching is what ruined this season and coaching is the first thing that needs to be changed if A&M wants even a slim shot at becoming the nation's new powerhouse. 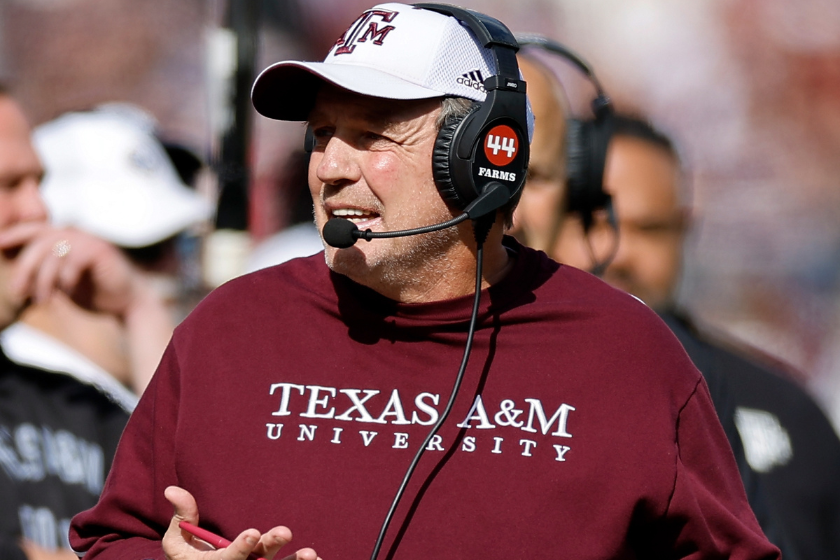 Let's take a trip back in time to Sep. 10, the weekend A&M lost to Appalachian State. From the perspective of many, this was a blip or a one-time slip up. Following the loss, head coach Jimbo Fisher was naively optimistic.

"There's a lot of football left," Fisher said. "There's a lot of seasons you've been together, and just because you lost one game, you got to put it behind you. You can't let one become two."

Well, Fisher couldn't have been more far off. After two back-to-back top-15 wins following the defeat, the Aggies began its first six-game losing streak since 1972. So much for not letting one become two -- try six.

The terrible play-calling (yes, I'm looking at that 2-yard blunder against Alabama) and choosing to keep people off the field has been detrimental to this team. Keeping key players like wideout Muhsin (Moose) Muhammad III from playing is absolutely ridiculous. During A&M's loss against Auburn, the sophomore didn't play in a single snap despite being second on the team in receiving. Before you ask the question, 'Well, was he hurt?' Muhammad was fully suited-up and warmed-up prior to kickoff. Later on, it was revealed that Muhammad was left off the playbooks due to him choosing to wear arm sleeves.

With playoff contention on the line, a game like the one against Auburn is completely inexcusable. Yes, injuries are an obstacle but what good is a depth chart if that depth isn't even used properly?

What Exactly Makes Jimbo Fisher and Co. Wrong for The Job? 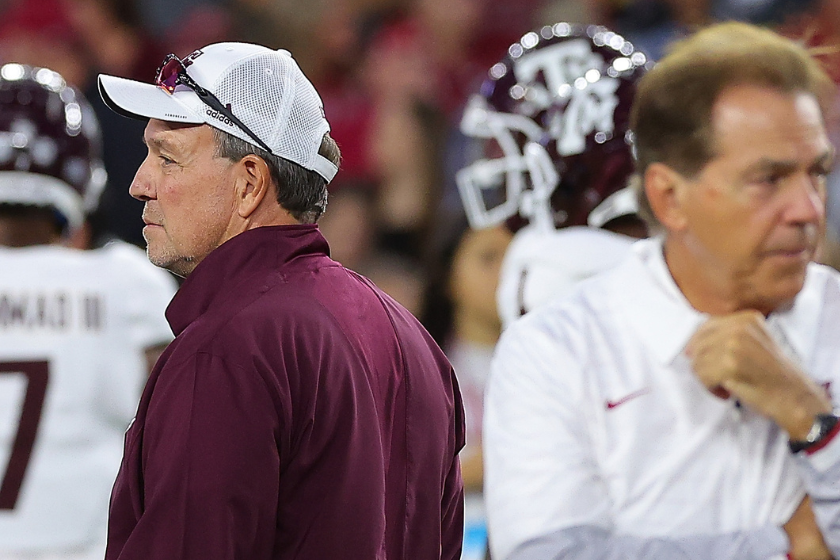 Fisher isn't a bad coach, so let's start there. He's won a national championship and served under the legendary Nick Saban, so why in the world is this man not winning? For a lot of fans, it rests in the sole reason that Fisher simply shouldn't be calling plays. Being a head coach in the SEC is already a difficult role, but adding play-calling to the list of responsibilities makes it even harder.

Now, Fisher has said in previous press conferences that he would be willing to relinquish his play-calling roles if he thought that was what it took to win. News flash, this team is not winning, and he's still calling the plays and I, like many others, want to know why. We could make assumptions all day about whether or not it's his ego keeping him from doing so, but we're not inside Fisher's head. Only he knows what's truly going on in that locker room, but at the end of the day, the results aren't there.

Fishing for Answers in College Station 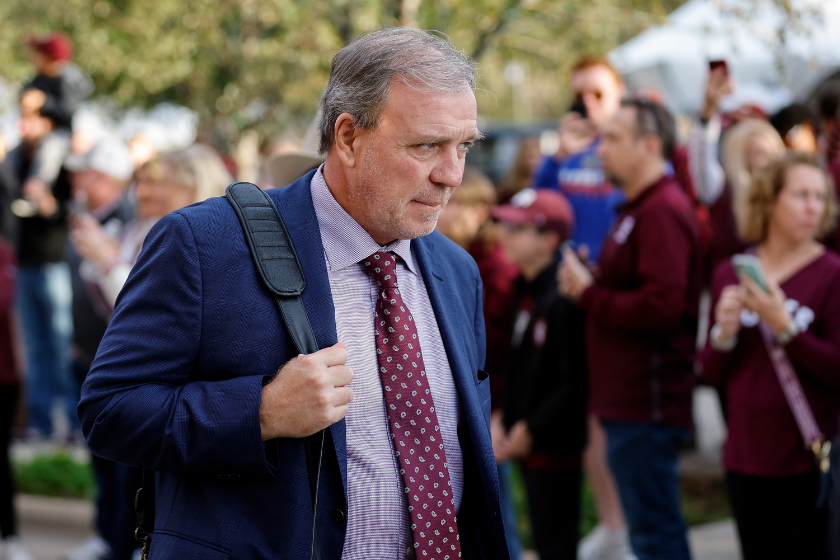 In a normal world if you're bad at your job, you're kicked to the curb. In Year 5, Fisher now holds a 37-20 record at A&M, and just to put this in perspective, former head coach Kevin Sumlin had a 44-21 record before being booted out. Even though this season was a true eye-opener for fans, and hopefully A&M Athletic Director Ross Bjork, it's not that easy to fire Fisher as his buyout is still a whopping $86 million.

According to a report by Pete Thamel, the plan is to keep Fisher as head coach through the rest of the season but make changes in "staff, style, and offensive play-calling." However, now that A&M is still on track for its lowest-scoring offense since 2001, things may look different in the administrative offices at Kyle Field.

Regardless of his ridiculous buyout, Fisher shouldn't get comfortable. It's well-known that A&M's program relies on its boosters for pretty much everything to do with the team. If enough boosters agree that Fisher needs to head out, who knows if $86 million is enough to keep him at the helm of the quickly sinking ship that is the Texas A&M football team.