Will Ferrell Was a High School Kicker Before Hollywood 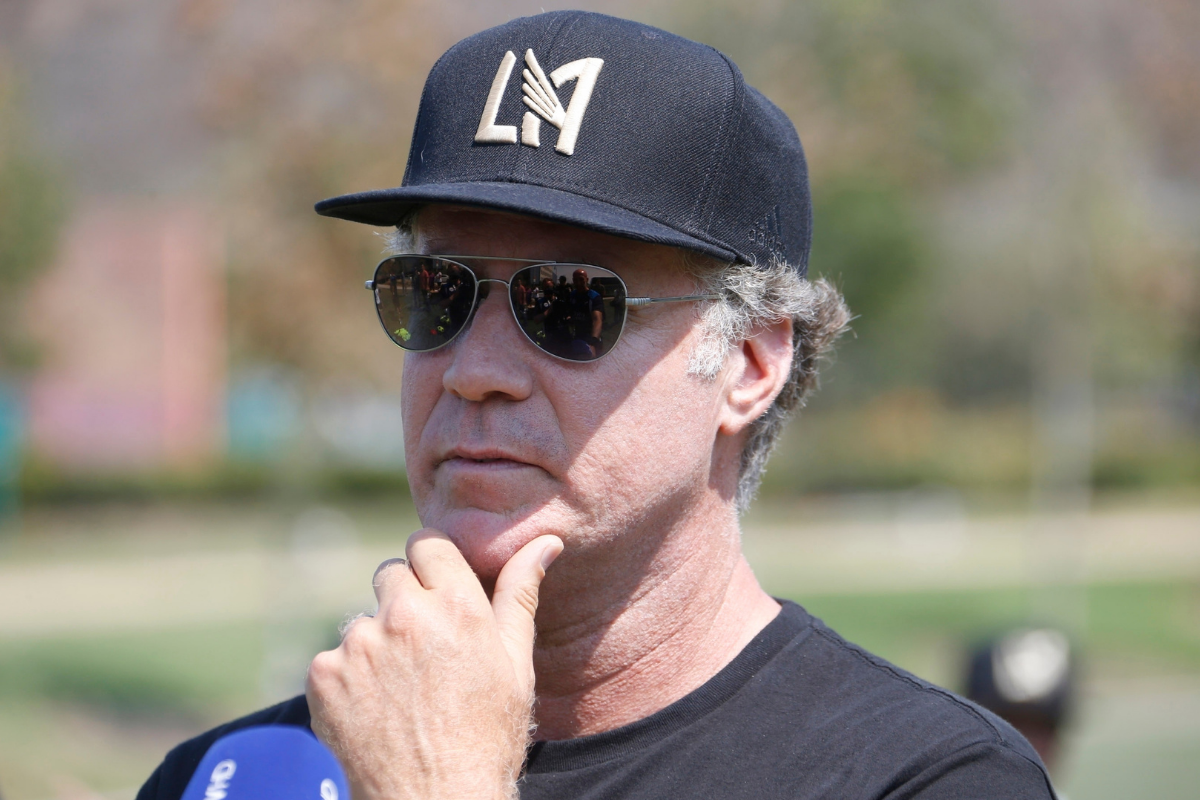 Sports comedy movies of the 2000s frequently featured Will Ferrell, so perhaps it is not a surprise that the actor was athletic himself.

The star of hilarious classics such as Kicking & Screaming, Talladega Nights: The Ballad of Ricky Bobby, Blades of Glory, and Semi-Pro was actually a kicker for University High School’s varsity football team in Irvine, California, before he got his first big breaks in Hollywood.

The son of Betty Kay and Roy Lee Ferrell, Jr., Will was quite the athlete in high school. In addition to his kicking duties, he was on University’s soccer team and the captain of the basketball team, showing he was able to use his 6’3″ height to his advantage.

On the football field, Ferrell was a decently accurate kicker, booting 41 extra points out of 50 attempts and setting the school record with 14 field goals in his senior year.

Ferrell attempted to walk on to USC’s team to continue his athletic career, but he did not make the cut and instead delved into acting. Ferrell has demonstrated his ability to kick field goals in the years since, doing so into the crowd at a USC event as well as on the set of The Dan Patrick Show.

Will Ferrell graduated from the University of Southern California in 1990 with a Bachelor’s Degree in Sports Information with the initial belief that he would one day be an announcer on television. He was always interested in the entertainment industry because of his father, who was a keyboard player for the Righteous Brothers.

After growing frustrated with his career choice, Ferrell moved to Los Angeles and transitioned into standup comedy. He successfully auditioned to be a member of The Groundlings, a highly influential improv group whose alumni include several Saturday Night Live stars like Jon Lovitz and Kristen Wiig.

After several bit roles on TV, Ferrell flew to New York to become an SNL cast member for the 1994-95 season, and he made his presence known. He famously portrayed President George W. Bush and created several characters that would become famous in their own right, like “More Cowbell'”s Gene Frenkle.

Ferrell left Saturday Night Live after the 2001-02 season to focus more on his films. While he was a cast member of SNL, he and co-star Chris Kattan were featured in A Night at the Roxbury, and he also played a role in Superstar with Molly Shannon.

Ferrell made a cameo appearance in a fellow SNL alum’s film, Michael Myers’ Austin Powers: The Spy Who Shagged Me. His career took off in the early half of the aughts when he starred in Zoolander, Old School, Elf (my favorite film of his), and Anchorman: The Legend of Ron Burgundy. He became an actor who could bring a crowd and generate huge box office numbers.

He is known to collaborate with fellow actor John C. Reilly, and the two both performed in Talladega Nights, Step Brothers, and Holmes and Watson (readers, maybe skip this one). His other notable credits include Land of the Lost, Megamind, The Campaign, and Get Hard. He and Adam McKay helped create Funny or Die, a video-sharing website dedicated to short, comedic clips.

More Will Ferrell Connections to Sports

Ferrell is clearly a sports fan. In addition to the aforementioned movie credits, he was hilarious in Eastbound and Down, a show about beleaguered big leaguer Kenny Powers.

Ferrell is a fan of the Los Angeles Dodgers and Lakers, and in 2015, he was able to play in some spring training games. He is part-owner of Los Angeles F.C., a Major League Soccer team.

Ferrell is married to Viveca Paulin and has three boys: Magnus, Mattias, and Axel

Not many actors are as engrained in the business of sports as Will Ferrell. It is always interesting to find someone so blended in athletics and the arts. He is considered one of the best SNL cast members of all time, but his origins begin in high school football, as his team’s incredibly successful kicker.