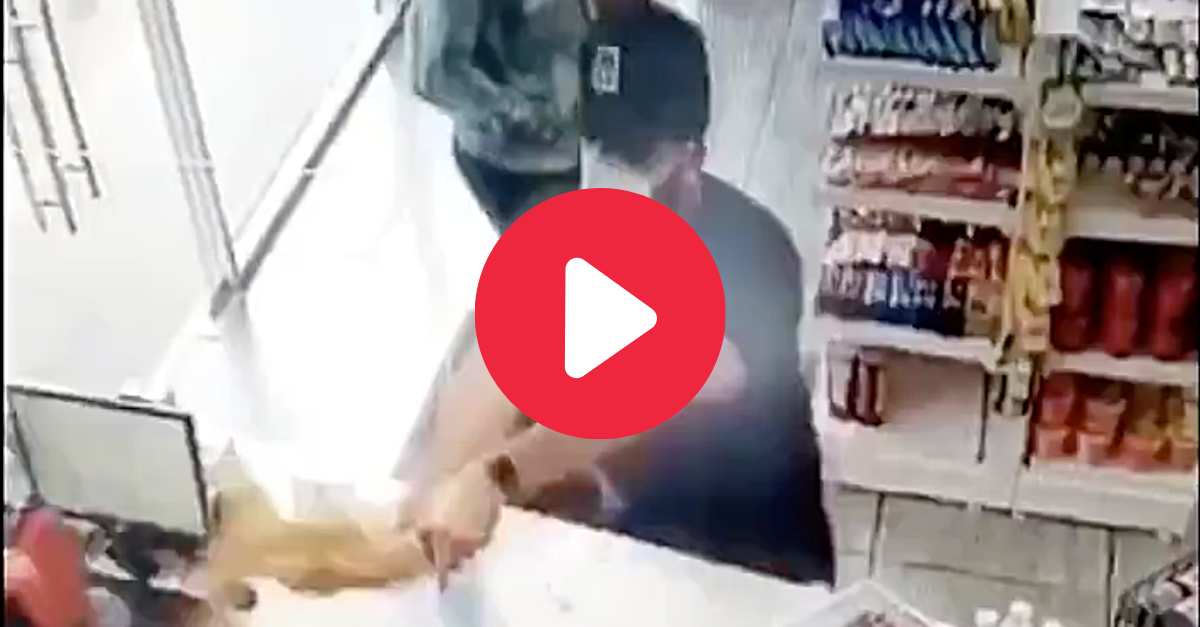 It takes a special kind of horrible person to throw something at someone’s face. Whether it be Antonio Brown hurling a fart at a doctor’s face (he was sued for that) or a homeless man swishing around a bucket of steaming diarrhea and chucking it at a woman’s mug, it’s always very uncalled for.

Considering the Washington Nationals, last year’s World Series champions, currently sit in fourth place in the National League East, it’s easy to understand the anger and frustration surrounding the organization’s season thus far. There are far better ways to channel that anger than flinging two cups of hot coffee in a random woman’s face. Seriously, just adhere to baseball’s unwritten rules for that.

The Washington Nationals fired an employee in the Dominican Republic on Saturday after he allegedly threw two cups of hot coffee in the face of a female convenience-store employee.

RELATED: Major League Baseball?s Cardboard Cutouts Are The New Trend. Here?s How to Become One

We don’t know what was said or the events that led to this ridiculous and shameful act, but that’s Nationals employee Jazhiel Morel, who was (keyword: was) that team’s administrator of the Nationals’ academy located in Boca Chica, Dominican Republic.

After he heaves what we can only assume is hot coffee in the face of a female convenience store employee, he exits the store while she is clearly in pain and distress. The two people behind Morel stood there watching in disbelief.

“The Washington Nationals learned of this horrific incident earlier today and immediately terminated the employee,” Nationals’ President of Baseball Operations and General Manager Mike Rizzo said in a statement to ESPN. “We do not tolerate this type of behavior in our organization.”

Losing his job shouldn’t be the only consequence for this team employee. He should be prosecuted to the fullest extend of the law for what he did to the face of a woman, because the video was horrific enough. It’s hard to imagine what it felt like to be on the receiving end of his actions.

The Nationals’ Dominican academy has produced MLB players like outfielders Juan Soto and Victor Robles as well as infielders Wilmer Difo and Luis Garcia. Morel has helped in that process at the academy since 2017, according to ESPN, when he started as a video intern.

The 6-foot-3 Morel hails from Santo Domingo, Dominican Republic, and played college baseball at Alabama Southern Community College and Paine College in Georgia before joining the Nationals. It’s probably safe to say he won’t have a job in baseball any time soon.