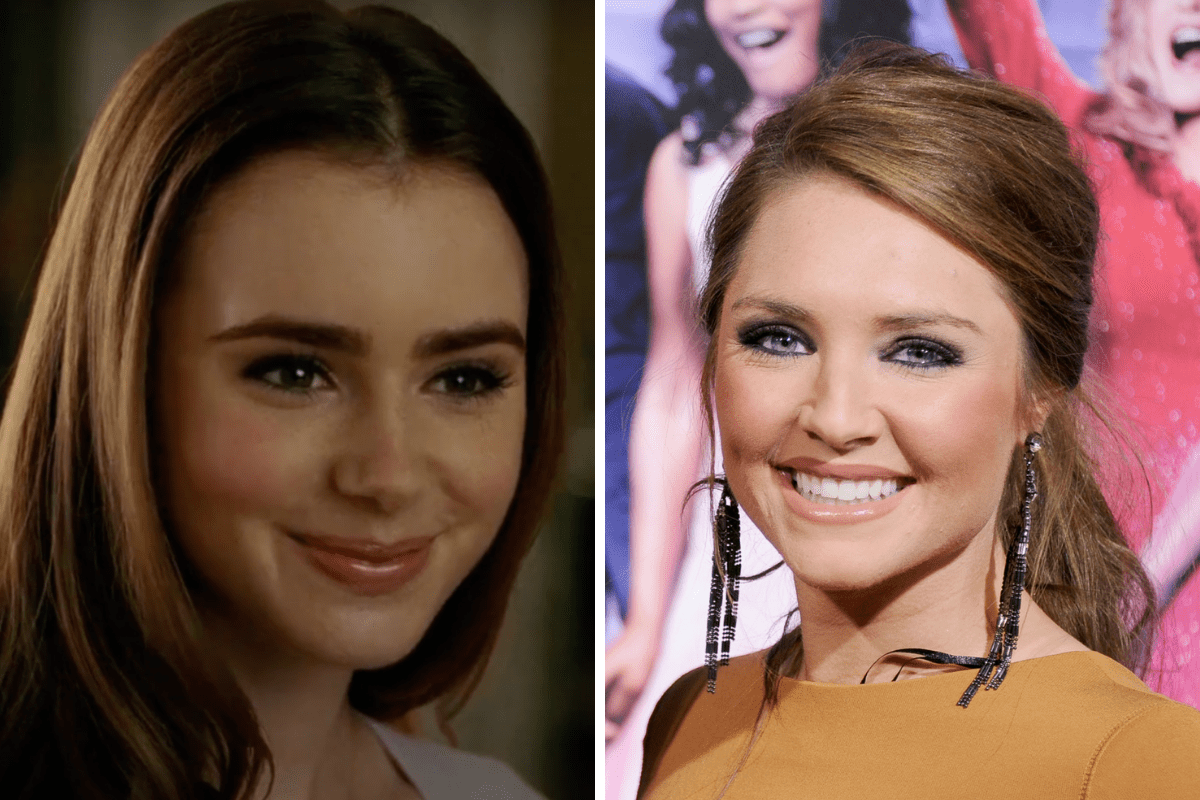 “The Blind Side” is one of those movies you never really forget. The plot centers around the true story of football player Michael Oher’s life, starting with his tough upbringing and struggle with homelessness. Leigh Anne Tuohy (Sandra Bullock) and Sean Tuohy (Tim McGraw) take in the oversized kid and help transform him into an All-American offensive lineman and eventual NFL first-round draft pick.

The 2009 box office hit featured a top-flight cast led by Bullock, McGraw, Quinton Aaron and Kathy Bates, and it grossed more than $300 million. Bullock won the Academy Award for Best Actress and a Golden Globe for her role. The film, an adaptation of Michael Lewis’ 2006 book “The Blind Side: Evolution of a Game,” was also nominated for a best picture Academy Award. It featured plenty of real-life coaches like Nick Saban and Ed Orgeron to help bring the story to life.

More than a decade later, the real-life people the movie is based on have changed quite a bit. Collins Tuohy, the daughter from the movie, is certainly no exception. She went on to marry a former college quarterback and son of a billionaire.

Who Played Collins Tuohy in The Blind Side?

Not to get confused with Collins Tuohy, actress Lily Collins played the family’s daughter in the movie. The daughter of famous musician Phil Collins is still acting in 2020, most notably in “Inheritance” (2020), “Tolkien” (2019) and “Love, Rosie” (2014).

Who is the Real Collins Tuohy?

Collins Tuohy is the daughter of Leigh Anne and Sean Tuohy.

She attended Briarcrest Christian School in Eads, Tennessee, at the same time as her adopted brother, Michael Oher. She was a state champion pole vaulter in high school. Oher escorted her when she won Homecoming queen before he became an All-American offensive tackle at Ole Miss and played eight seasons in the NFL, winning a Super Bowl with the Baltimore Ravens.

Collins attended the University of Mississippi, the same school at which her father became the SEC’s all-time basketball assists leader. She graduated with a degree in broadcast journalism and was a varsity cheerleader as well as a member of the Kappa Delta sorority.

Since “The Blind Side” made her recognizable, Collins herself has turned to Hollywood. She played a role in “Night of the Loup Garou” (2010) and “The Highwaymen” (2019), according to her IMDB biography.

She’s the co-owner and director of marketing and sales at Whimsy Cookie Company in Memphis, according to her website. She’s also on the board of the Making it Happen Foundation. In addition, she has more than 230,000 followers on Instagram and calls herself a “speaker, entrepreneur, fashion, lifestyle, and travel blogger” thanks to her lifestyle blog “Collins Closets.”

According to Celebrity Net Worth, she has an estimated net worth of $2 million.

?Collins is married to Cannon Smith, the former college quarterback and son of FedEx founder and CEO Fred Smith, who is worth billions of dollars. Cannon spent one season with the Miami Hurricanes before transferring to the University of Memphis in 2009.

Cannon’s father was heavily involved in the Memphis Tigers athletic programs. Back in 2010, CBS Sports reported that he was offering as much as $10 million to a BCS conference willing to invite Memphis into their conference.

The youngest of 10 children, Cannon briefly played for the NFL’s St. Louis Rams before an injury forced him out of the game. Cannon’s sister is Molly Smith, co-founder of Black Label Media.

Collins and Cannon began dating after he asked her out at a “cookie party” and tied the knot in 2016. She now goes by Collins Tuohy Smith.

“Happy Anniversary to my best friend, the man who makes me laugh, pushes me to be more adventurous, and is the best dad to Belle and Ella. Thank you for keeping my music selection cool, letting me take over every room in the house with my stuff, breaking down a tampa two defense, never making me watch scary movies, always being in my corner, and most of all doing this crazy thing called life with me! Love you babe! Cheers to 2 years of marriage, 15 years of life, and so many more fun times ahead!” she wrote on Instagram in 2018.

The pair often attended Tennessee Titans games. That’s because Cannon Smith’s brother, Arthur Smith, was the team’s offensive coordinator before he became the Atlanta Falcons head coach. In 2020, he helped lead the Titans past the New England Patriots and Ravens in the playoffs.

Collins Tuohy’s life may have changed a lot since the sports film became a beloved blockbuster, but one thing hasn’t. She still loves and supports Michael Oher to this day. He was even in attendance at her wedding.

MORE: Leigh Anne Tuohy From ‘The Blind Side’ is Worth Millions Today