Who is Greg Gumbel’s Wife? 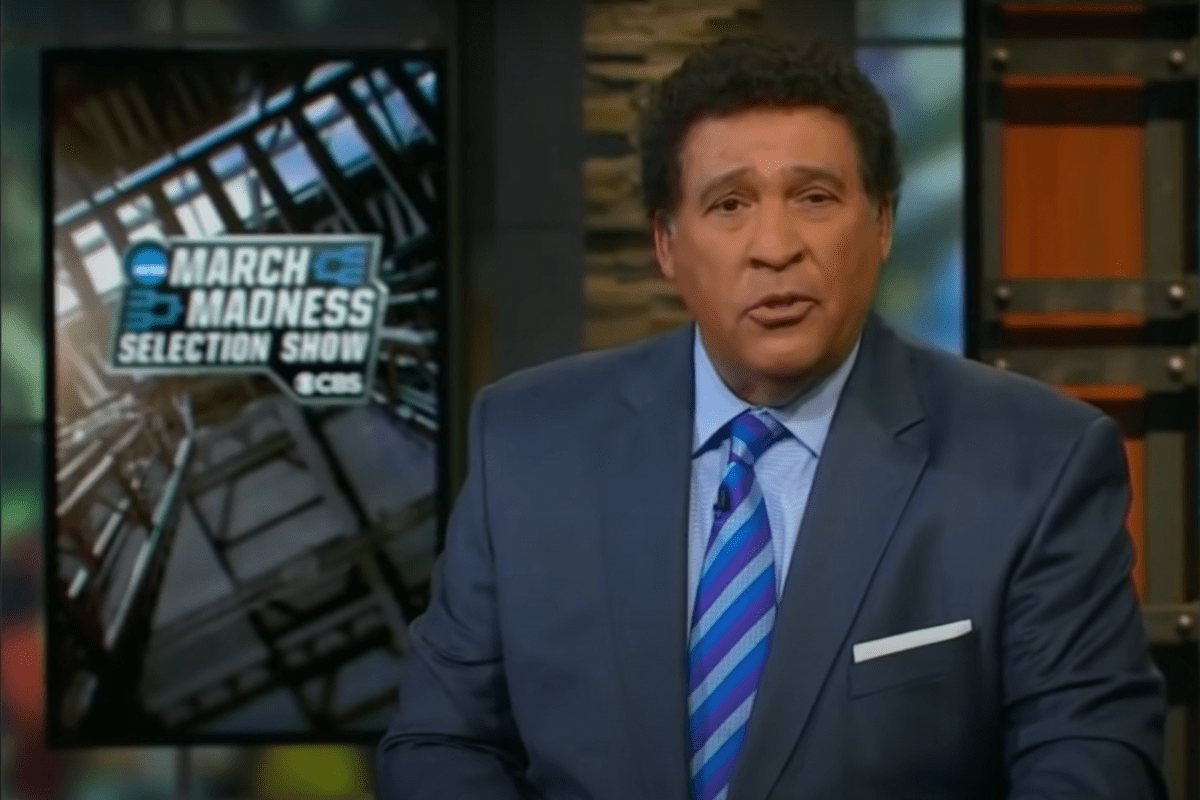 American television sportscaster Greg Gumbel is one of the better known figures in broadcasting from his work at CBS.

He covers both the NFL and college basketball as a play-by-play announcer for the network. Gumbel is the older brother of Bryant Gumbel, the former co-host of NBC’s Today.

Throughout Gumbel’s career as a broadcaster, he’s had the support of his loving wife Marcy, who has stood by his side for almost 50 years.

RELATED: Who is Tracy Wolfson?s Husband?

Greg and Marcy Gumbel, nee Marcy Kaszynski, have been together since 1973.

They have one child, daughter Michelle Gumbel, who was born in 1969 before the pair tied the knot and now has a family of her own.

Greg and Marcy live together in Fort Lauderdale, Florida, but try to keep their personal lives out of the public eye.

Greg Gumbel was born in New Orleans, Louisiana to parents Richard Gumbel and Rhea Alice Lecesne. He attended the De La Salle Institute before going off to Loras College in Dubuque, Iowa, where he earned a bachelor’s degree in English.

Gumbel has two sisters in addition to his brother Bryant: Renee Gumbel-Farrahi and Rhonda Gumbel-Thomas.

His journalism career started out in Chicago, where he worked for the NBC affiliate WMAQ-TV for seven years. At the time he landed the job, Gumbel had been selling hospital supplies in Detroit to get by.

Following his stint in Chicago, Gumbel worked as a commentator for NBA games and also appeared on ESPN’s SportsCenter. He also worked for WFAN and MSG in New York City as a television journalist, and also covered the Winter Olympics in 1992 and 1994.

He joined CBS Sports in 1998, and his career truly took off.

With the CBS Network, Gumbel worked as a lead announcer for their National Football League coverage, and later became the studio host of The NFL Today. He covered two Super Bowls for the network as an NFL announcer.

Gumbel, who is  has won multiple Emmy awards for his work in broadcast journalism.

Greg Gumbel is one of the faces of CBS Sports, and that is evident through his broadcasting contracts.

His current contract sees him earn $4 million annually, which helps boost his reported estimated net worth of $16 million.