Thought That They Were Finished? Nike Stock Closes at Record High 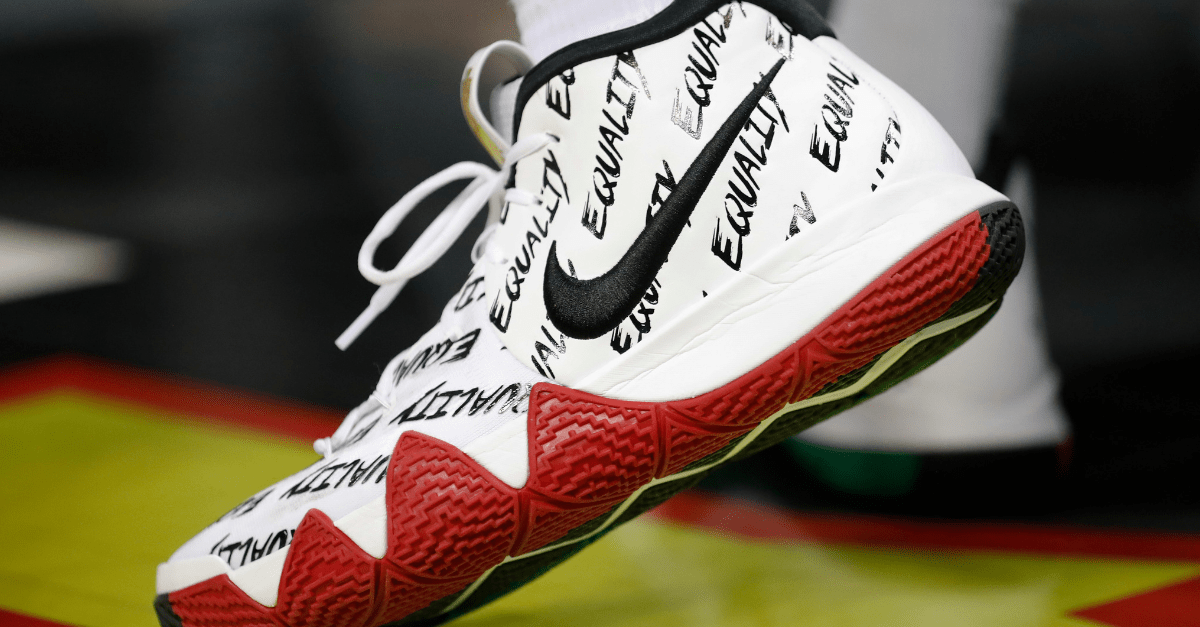 In the midst of backlash for making former San Francisco 49ers quarterback Colin Kaepernick the face of the company’s “Just Do It” advertising campaign, many believed that athletic apparel giant Nike, Inc. would plummet. Many people took to social media as they destroyed their Nike gear in a public display of dissent against the company.

While many were blinded by the cloud of smoke billowing from burning their Air Max 90’s, the company’s gamble is paying off in a big way. Nike’s stock closed on Thursday at an all-time high, and it doesn’t figure to slow down any time soon.

When Nike unveiled their controversial campaign, the black-and-white face of Colin Kaepernick was plastered across the digital world, and even led some to have a little fun with the campaign. Still, it was widely criticized, but also widely applauded, as initial online sales of Nike products jumped 31-percent.

The initial stock hit that Nike endured didn’t last long, and the Beaverton, Oregon-based company is making huge gains as more people come back to the brand.

On Thursday, the company’s public stock (NKE) finished the day with a closing price of $83.47, a record high for the global company.

.@Nike’s stock closed at an all-time high yesterday, hitting a record $83.47 at the closing bell.https://t.co/7z2MAF5JrU

“Indeed, [Nike] management knows its American consumer well and the campaign featuring Mr. Kaepernick is a positive for the brand and likely its sales.” Wedbush analyst Christopher Svezia said.

In addition, Nike’s Instagram post unveiling the Kaepernick advertisement became the second-most liked photo, and also the most commented on, in the company’s history.

“In the end, the net follower gains due to the ad and possibly record likes by Americans, as well as the company’s consumer demographic, lead us to believe that the Kaepernick ad campaign was a positive for the brand and likely its sales,” Svezia added.

After the Nike stock closed at over $83 per share, many athletes took to Twitter to voice their support, including NBA superstar LeBron James, who made it a point to clap back directly at people burning their Nike gear.

As the stock price and revenue continue to climb, the company’s gamble to feature the black-listed NFL star is looking more and more like a great business decision.

But think about this: should we be praising a company whose bottom line grows from a social-issue that’s dividing the United States even further?