Hindsight is always 20/20. NBA franchises draft guys based on potential and needs, but at the end of the day you either can hoop in the league or you can't. Some guys flame out while others become household names.

The 2011 NBA Draft had a lot of star power, and even some guys who don't believe in stars because we live in a simulation or something. Nine years later, it's time we take a second look. Who made the right decision? Who missed? Who the hell is Jan Vesely?

I'm going to assume the role of GM for the first ten teams and redraft for them based on hindsight, talent, team needs, and fit. Just a little resume builder in case a front office role opens someday. Let's jump right in and fix the 2011 NBA Draft. 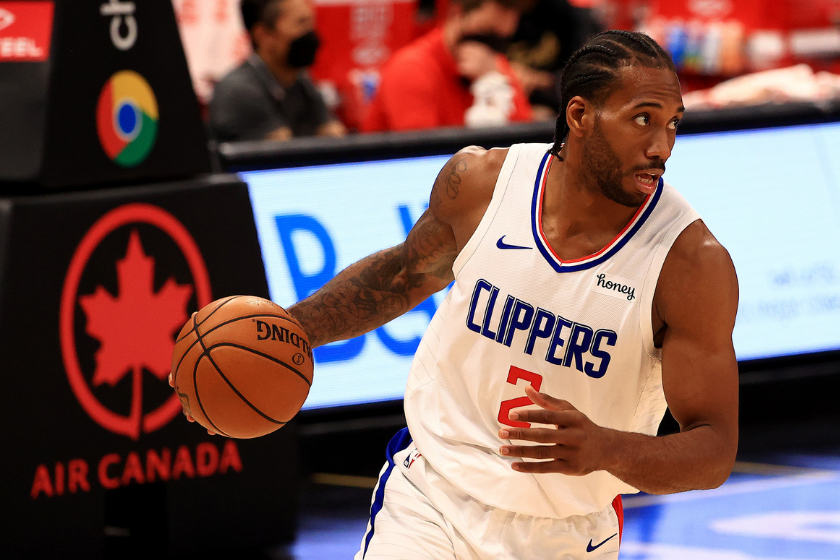 Two-time NBA Champion. Two-time Finals MVP. One of the best players in the game and a force on both ends of the court. He had a raw offensive game out of San Diego State but developed into a number one option by drastically improving his shooting and ability to create off the dribble. Think about this, after seven successful seasons in San Antonio, the Toronto Raptors bring in Leonard as the final piece to their NBA puzzle. Not a lot of NBA players can instantly change the course of a franchise, but Kawhi Leonard is absolutely one player who can.

Also a fun footnote, Kawhi was drafted by the Indiana Pacers but was sent to San Antonio as a part of a package for George Hill. Oops. 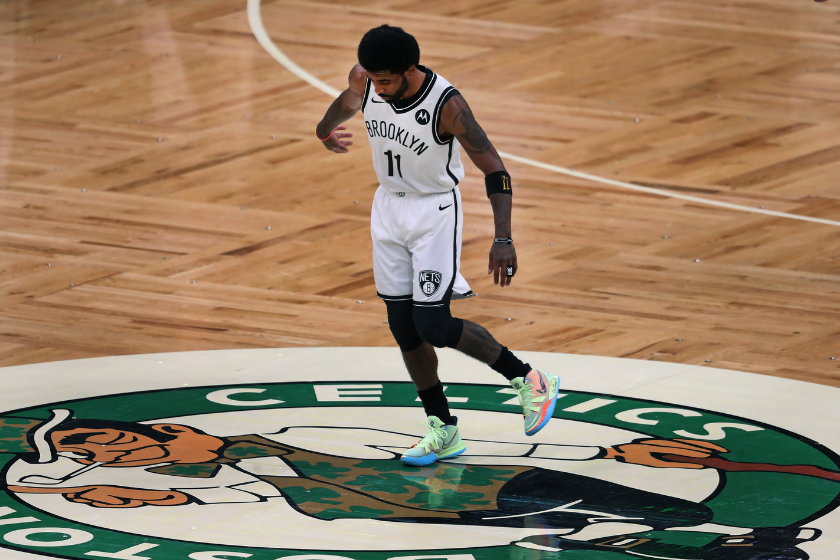 After the colossal screwup of drafting two point guards in 2009 not named Steph Curry, the Wolves couldn't make the same mistake of passing on another elite talent at the one spot. Irving hit one of the greatest shots in the history of the league to secure the 2016 NBA title, ending the insane Cleveland Sports Curse, as well as adding to the legacy of LeBron James. The Duke product's flashy handles and ridiculous finishing ability make him a versatile scorer and the kind of gamer you want on your team, unless he can't play in your state... 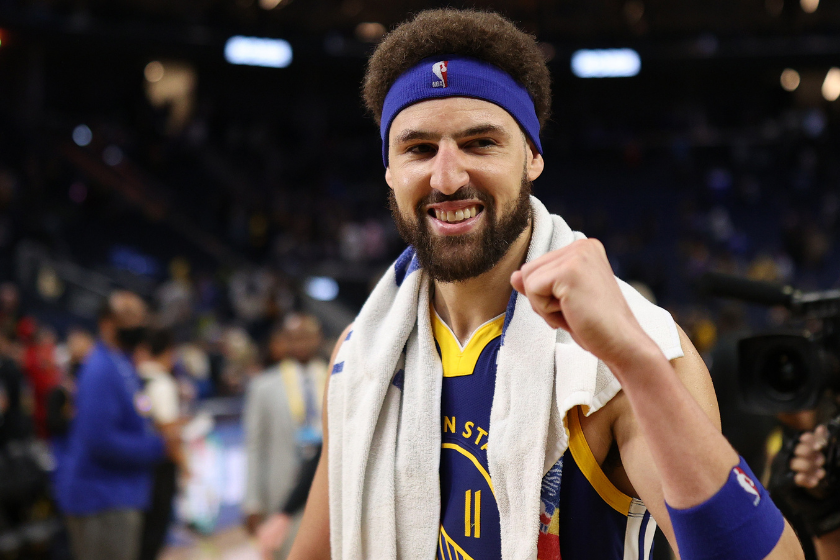 The best spot-up shooter in the league would immediately elevate the Jazz's weak shooting guard position at the time. Defensively, he's outstanding and draws the task of guarding the opponent's best perimeter player night in and night out. The thing I question here is how Klay would do having to create more on his own, however, I trust that he would find a way to thrive in Salt Lake City with his adaptability. This is re-draft is the stuff of Steph Curry's nightmares.

The Cavs get the next best available point guard who's fresh off the 2011 NCAA Championship. Kemba is a solid floor general, scorer, and leader. The New York Knicks guard makes his teammates better and would form a great duo with Leonard.

Imagine LeBron James heading back to Cleveland in 2014 with Kemba and Kawhi on the squad... the Warriors Dynasty would have never happened. 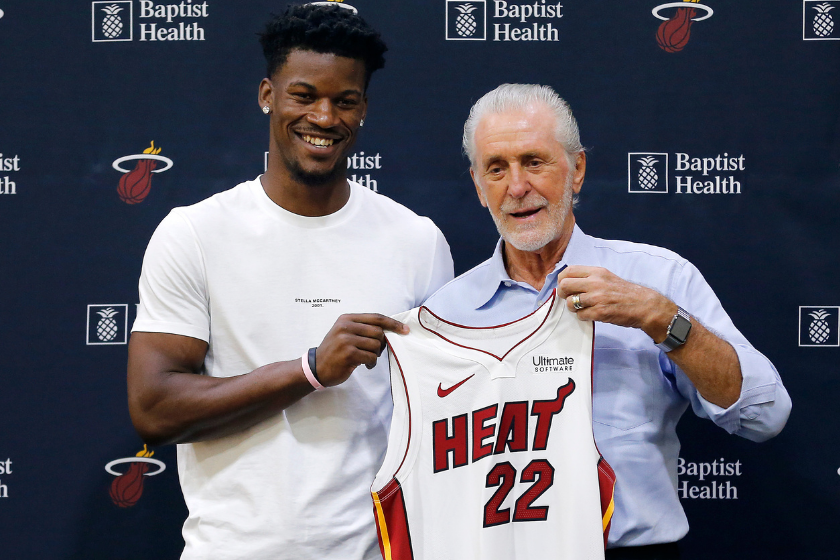 Out of Marquette, Jimmy would bring bulldog energy to Toronto and is the best available. It's worth a roll of the dice to see how he would mesh with Canada's favorite basketball team. I'll assume Jimmy would want out as soon as his rookie contract expires, if not sooner. But this move brings into question the future of another team: the Chicago Bulls. If everything plays out the same way in Chicago, with the exception of Jimmy Buckets being drafted by the Bulls, it's entirely possible that they don't trade Derrick Rose. Not having a big young star to build around may force Chicago to stick with D-Rose.

Bogdanovic has a high-basketball IQ and puts himself in the best position on the floor. His game would be a change of pace compared to John Wall that would keep opponents guessing. Bojan's stepped up his scoring the past few years and is a knockdown shooter. Before the suspension of the 2019-20 season due to coronavirus, the Croatian was averaging 20.2 points per game with the Utah Jazz and he hasn't let up. 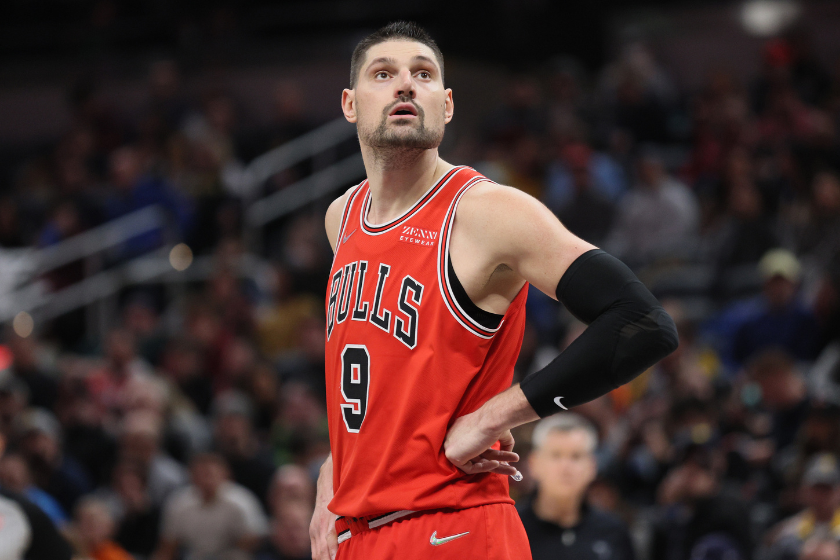 A big to the Kings? Who actually works out? No way! A crafty big man with nifty post moves and the ability to stretch the floor and rebound. Place him next to a young Demarcus Cousins and you have one of the best-young-frontcourt tandems in the league. The USC product made his first All-Star team in 2019 and averaged 19.5 points and 11 rebounds before the season was canceled. As we've seen during his time with the Bulls in 2022, Vucevic is dangerous when put with a quick guard and an offensive shooting threat. On the Kings, he would have been ruthless. But then again, anyone other than Jimmer Fredette would have been a better pick for the Kings. 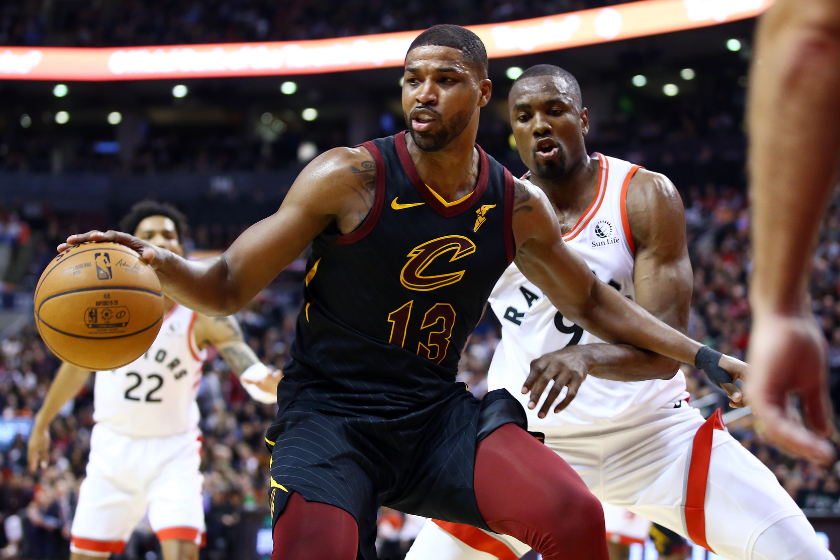 Magnetic towards the ball off the glass -- especially offensive-- and a good lob man. Thompson would form a youthful backcourt with Greg Monroe. A great rim protector who can make stops in crunch time.

Valanciunas plateaued in Toronto, had a resurgence with the Memphis Grizzlies, and has now moved on to New Orleans. He's good off of the pick and roll with the skills to either finish at the rim or find the open man. He's a beast on the offensive glass with mittens for hands.

Well-rounded player who can fit into different systems. Harris would be a placeholder until Giannis arrived two seasons later. These two would have a relationship similar to what Giannis has with Khris Middleton. Assuming things play out how they actually did, a lineup featuring Giannis, Middleton, and Harris would be like playing against a forest. But things didn't play out that way and instead Harris is now a piece of the Philadelphia 76ers and their "Process" to finally win an NBA Championship.

Irving moves down one spot from the first overall pick. Leonard and Thompson jump 14 and 8 spots respectively. The San Antonio Spurs and Golden State Warriors have a completely different decade if these picks play out. 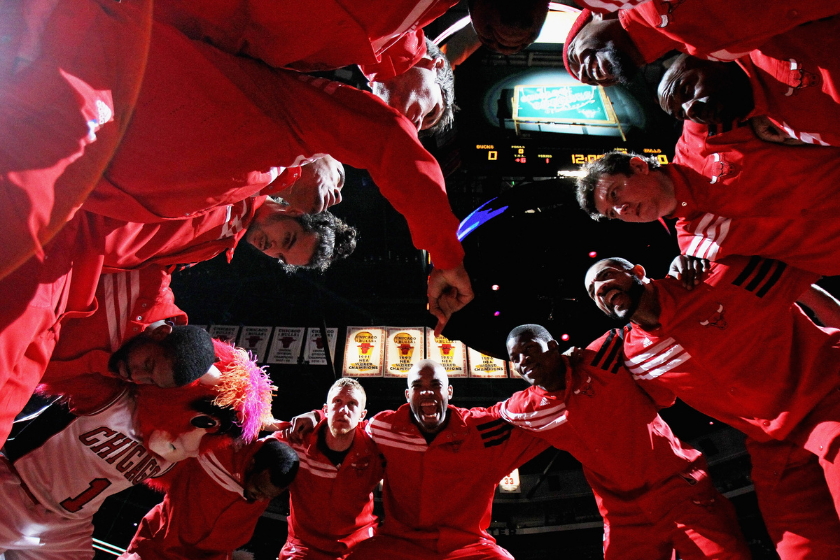 Looking back at the actual draft, the Chicago Bulls got an absolute steal with Jimmy Butler at the end of the first round. The Miami Heat committed theft by nabbing Bogdanovic with their second-round pick. This was the last draft for the New Jersey Nets before they moved to Brooklyn.

Each team has their hits and misses in the draft unless you're the New York Knicks, then you deal almost exclusively in misses (And when you do hit, you trade them away before he hits his prime). The Oklahoma City Thunder have a gold mine of picks, Daryl Morey of the Houston Rockets exchanges assets like he's a day trader. The Denver Nuggets struck literal gold when they brought Nikola Jokic to Colorado with a second-round draft pick. The Phoenix Suns and Charlotte Hornets flirt with the lottery on a yearly basis, the Dallas Mavericks found a superstar in Luka Doncic in 2018, and the New Orleans Pelicans won the Zion Williamson sweepstakes last year. Or it could be the worst thing in the world, like when the Seattle Supersonics drafted Kevin Durant and then lost their entire franchise to OKC.

The ultimate goal is to build a core for a deep run in the playoffs. Something the Los Angeles Lakers and Los Angeles Clippers were poised to do in 2021.

I'm open to front office offers anytime. Give me a crystal ball with nine years of stats and player development to go off of, and I'll take your team to the promised land.

This article was published on April 15, 2020, and has been updated since.

MORE: The Best and Worst Dressed from the 2022 NBA Draft's Red Carpet