NBA Stars With the Longest Careers for Only 1 Team 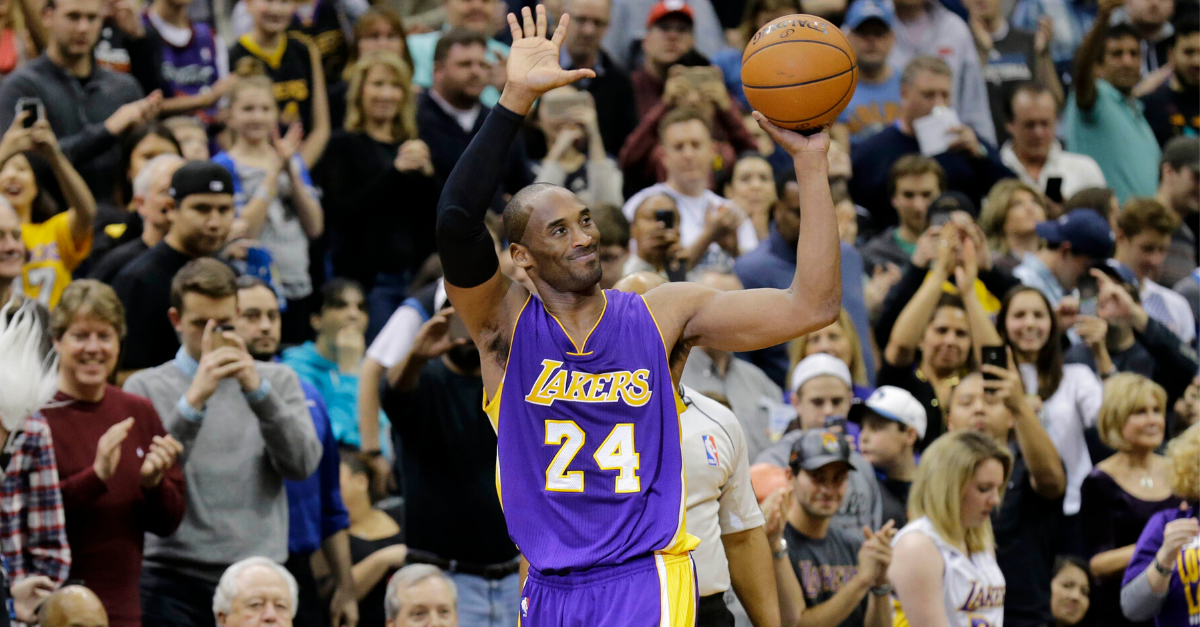 On a calm Thursday night in Phoenix, Dirk Nowitzki left the scorer?s table and pulled to tie the drawstring in his shorts. It?s something the Dallas Mavericks star forward had done countless times throughout in his stellar NBA career, but this moment was much more significant than any of the others.

That night, on December 13, 2018, NBA history was made. That can be said a lot these days with this generation?s superstars, yet nobody can and might never say what Nowitzki can now. When the 7-footer from Germany checked into the game in the first quarter, it was the debut of his 21st season, officially making him the longest-tenured NBA player to suit up for a single franchise.

Dirk Nowitzki checks in for #NBA season No. 21… the most with one team in @NBAHistory!

Nowitzki will certainly be in the Naismith Memorial Basketball Hall of Fame in Springfield, Massachusetts in the coming years, but he tops this prestigious list of eight players who spent their entire careers with the same team and for over 15 seasons.

One of the most decorated players the game has ever seen and No. 7 overall pick in the 1962 NBA Draft, Hondo notched over 26,000 points, 8,000 rebounds, and 6,000 assists in his 16 years with the Celtics. The 6-foot-5 Havlicek?s No. 17 jersey was immediately retired when he hung up the sneakers for good after eight NBA championships and 13 NBA All-Star Game appearances. He will forever be considered one of the greatest players of all time.

After a strong career abroad, Ginobili was selected with the No. 57 overall pick in the 1999 NBA Draft. Turns out, the 6-foot-6 shooting guard would be one of the biggest steals in NBA Draft in history. Not only did Ginobili play for 16 seasons, the Argentina native also helped the Spurs win four NBA championships before retiring in 2018.

Perhaps the most underrated and under-appreciated player on the list, the now-38-year-old Haslem is a Miami native who had the luxury of staying home after going undrafted 2002. He has averaged only 7.6 points and 6.7 rebounds during his career, but the 6-foot-8 Haslem has been a key role player in helping the Heat win three NBA championships.

Known as one of the greatest shooters ever, Miller torched the nets in Indianapolis, and every other NBA arena, for nearly two decades en route to over 25,000 career points. Before retiring in 2005 and beginning his second career as an NBA analyst for TNT, the five-time NBA All-Star held the record for most career 3-pointers made. Miller never won an NBA title after being selected No. 7 overall in the 1987 NBA Draft out of UCLA, but he has some pretty amazing highlights and moments to make him a player to always remember, especially for New York Knicks fans.

A 6-foot-1 point guard from Spokane, Washington, Stockton is easily one of the top floor generals to ever suit up in the NBA. He scored 19,711 points, dished out 15,808 assists — a lot to Karl Malone — and swiped 3,265 steals while in Salt Lake City. Much like Miller, Stockton never won a NBA title, but his 10 NBA All-Star selections and leadership were special after being taken No. 16 overall in the 1984 NBA Draft.

Widely regarded as the best power forward of all time, the 6-foot-11 Duncan was the No. 1 overall pick in the 1997 NBA Draft, and he was incredible in the black and silver until his retirement in 2016. Duncan captured five NBA championships and won two NBA Most Valuable Player awards as ?The Big Fundamental.? Duncan has one of the greatest resumes in NBA history, and it?s amazing he did it all with the Spurs.

The end of the Black Mamba?s Hall of Fame career was straight out of a Hollywood movie. Scoring 60 points in his finale was truly epic, but that?s exactly how anyone would describe Bryant?s career. From Lower Merion High School to the No. 13 overall pick in 1996, the 6-foot-6 shooting guard made scoring the basketball an art form on one of the most iconic NBA teams of all time. His 33,643 points, five NBA championships and 18 NBA All-Star appearances only headline an amazing career in the purple and gold. The Charlotte Hornets are still wishing they never traded his draft rights.

Sadly, the world will never get to hear his Hall of Fame speech following his tragic death.

Although his season debut was delayed because of ankle surgery he had in April 2018, Nowitzki officially became the longest-tenured player in NBA history. Like Bryant, the 7-footer was traded. Nowitzki never suited up for the Milwaukee Bucks after being selected ninth-overall and had an incredible 21-year career in Dallas with one NBA championship and 13 NBA All-Star Games to his name.

In the current world of free agency during the NBA offseason, being on this list is so rare. Even some of the longest-tenured players leave after each regular season. Mike Conley left Memphis for the Utah Jazz as a free agent, Marc Gasol went to the Toronto Raptors and Russell Westbrook now plays for the Houston Rockets.

There is still hope for players like Portland Trail Blazers star Damian Lillard to remain on one team, but it has been become more of the exception than the rules these days.

This post was originally published on December 19, 2018 before updated.