The Los Angeles Lakers play in a star-studded city where amazing films are created on a regular basis. Unfortunately, that doesn't mean the Lakers' management shouldn't look to cut the production on their newest film: Russell Westbrook's second season with the team.

It has become pretty apparent that Westbrook doesn't want to be in Los Angeles. The former MVP was seen away from the Lakers huddle in a preseason game, adding onto the list of questionable and uncomfortable scenes since Westbrook's arrival.

Nobody from the Lakers' management has protested the idea that Westbrook isn't wanted, and the team has already searched for potential trade partners and will continue to do so. Here are some potential landing spots for the 33-year-old point guard as the regular season tips off. 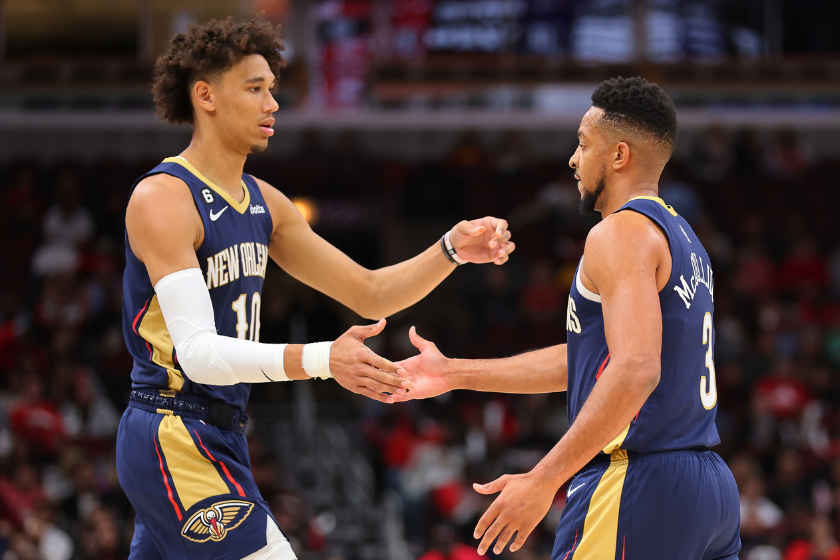 The main problem for the Lakers is that Westbrook's contract is a burden for anyone who wants to take it on, and the team will have to sacrifice future pieces. This means including future first-round picks will be essential for the Lakers to trade Westbrook.

Overall, this trade allows L.A. to get something to help them contend now with CJ McCollum, whose sharpshooting would make him a great fit alongside LeBron James and Anthony Davis. McCollum has averaged at least 20 points per game since 2015. 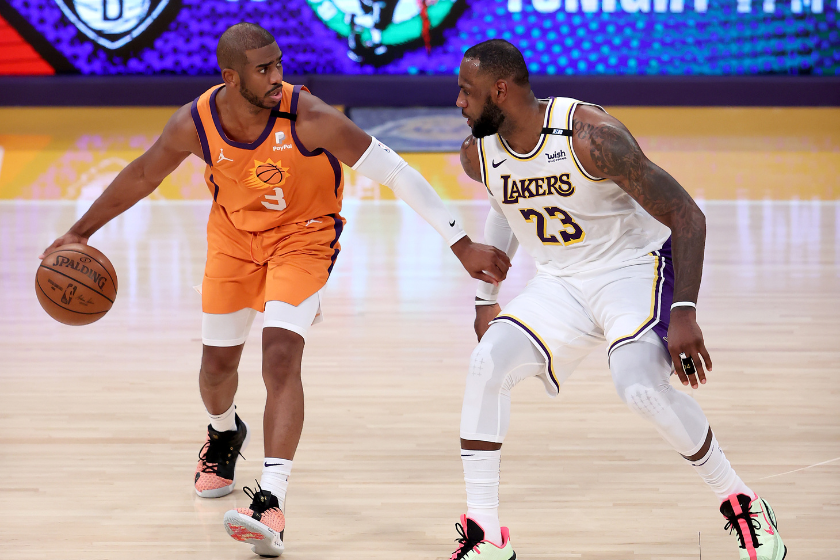 The Suns' experiment with Chris Paul, Devin Booker and Deandre Ayton has mostly been a success, considering that the Suns had not reached the NBA Finals for almost 30 years before ending the drought in 2021.

Expectations change everything, though, and the belief in this Suns team has only decreased after its loss in the 2021 Finals was followed by elimination in the 2022 Conference Semifinals by the Dallas Mavericks, losing in blowout fashion in Games 6 and 7.

LeBron James has always wanted to play with Chris Paul, and if things go south this season for the Suns, they may consider offloading the veteran's longer-term contract to get something for the future while acquiring a rental point guard. 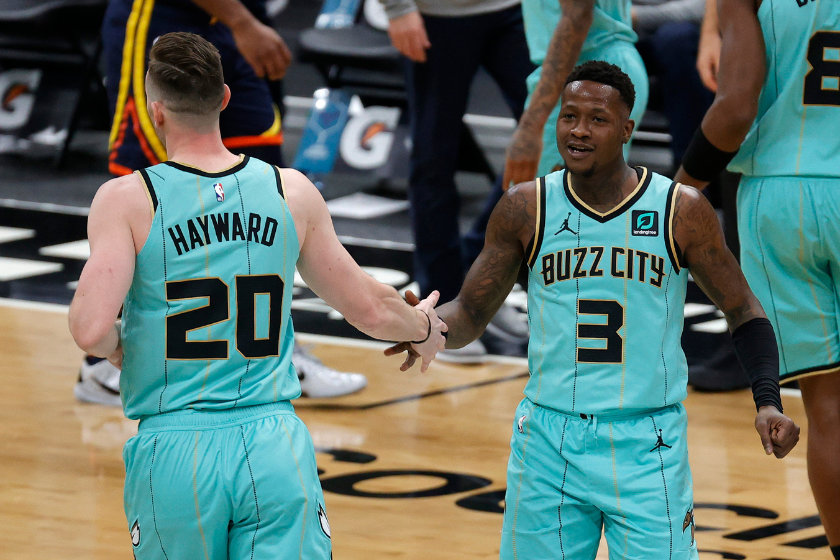 The Hornets have a reason to be excited about their future. LaMelo Ball has had a strong start to his career, making the All-Star game after winning Rookie of the Year in 2021. If he can develop into a superstar, a combination of other key players alongside him could eventually lead to contention.

Gordon Hayward, however, doesn't seem to be the guy to get the Hornets to that spot. Hayward has been plagued by injuries, playing in 52 games or fewer in each of the past three seasons. This trade allows Charlotte to offload an unfavorable contract and open future cap space for the player(s) who will help Ball and the Hornets rise in the Eastern Conference. 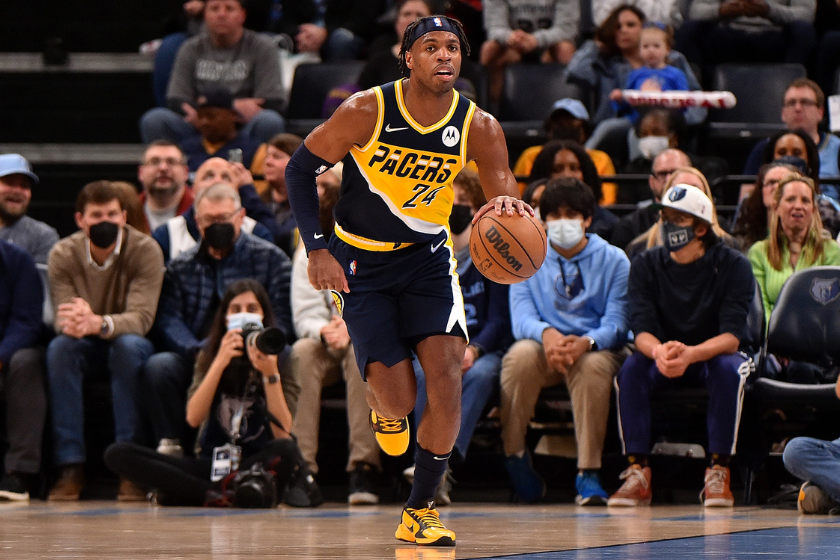 The Pacers are clearly in rebuild mode. If there was any hope of building a winning team, that dream was erased when Indiana decided to trade its second-leading scorer Domantas Sabonis in an out-of-the-blue trade in the middle of last season. Additionally, the team allowed point guard Malcolm Brogdon to walk away and sign with the Boston Celtics.

With no clear path to improvement from 25 wins a season ago, the Pacers shouldn't mind stacking more picks while allowing Westbrook to do his thing. If anything, Westbrook may be more efficient as a one-man show in Indianapolis instead of trying to fit alongside ball-dominant superstars such as James and Davis.

On the Lakers side, Hield seems like an obvious fit to help space the floor. James has traditionally played well alongside outside shooters he can kick it out to as he drives to the rim. Hield was second in the league last season with 262 made 3-pointers. A similar performance this season would be a huge boost for a Lakers offense that shot 34.7% from beyond the arc last season, which ranked 21st in the NBA.

MORE: The 2012 Oklahoma City Thunder: A Potential Dynasty That Never Was, 10 Years Later