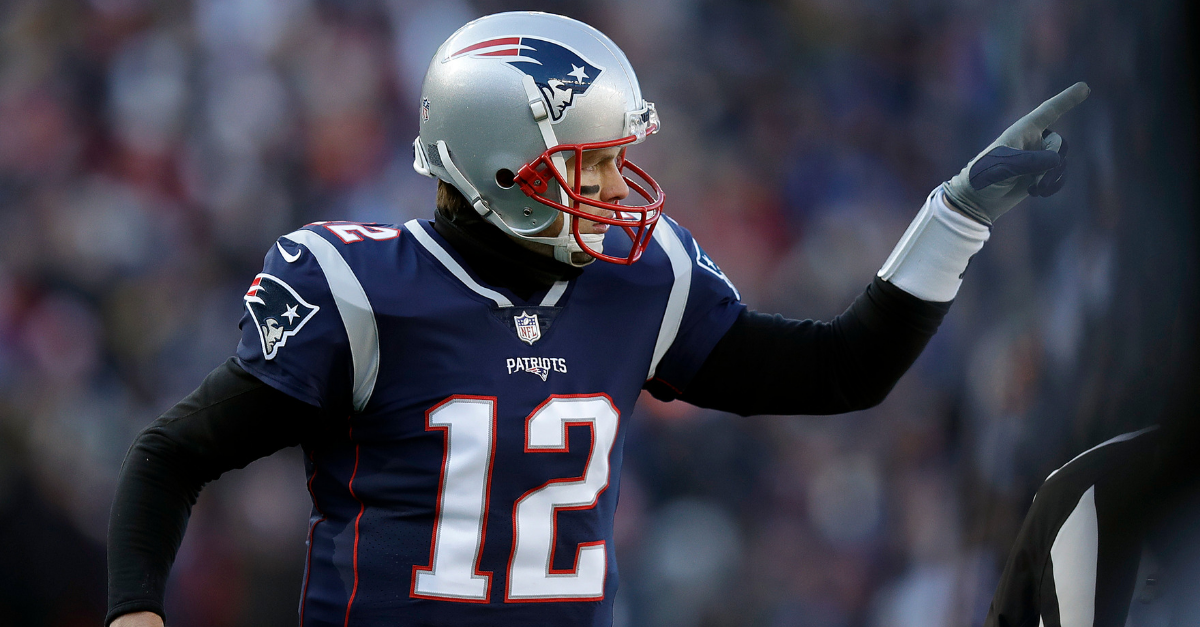 NEW ORLEANS (AP) — So the big boys showed up this weekend and showed those usurpers from the wild-card round how it’s done.

The top two seeds from the AFC and NFC returned to action in their comfortable home settings — ice and snow and chills be darned in the AFC — and swatted aside the survivors of the opening set of games. Only the Saints struggled against the resilient defending Super Bowl champion Eagles, and even as that game wore on, New Orleans wore out Philadelphia.

Sure, the Eagles had a chance to move on even after blowing an early 14-0 lead and then being dominated for nearly three quarters. But the Saints (14-3) got through it, and they’ll likely be the better for it when they host the Rams (13-4) next Sunday.

It’s certainly easier on the nerves when you pretty much blow away the opposition, as the Chiefs (13-4) and Patriots (12-5) did. The Rams never seemed threatened by the Cowboys down the stretch Saturday night. But Drew Brees and company have some evaluating and adjusting to do after the banged-up Eagles nearly pulled off another stunner.

Brees is certain a lesson has been learned.

“We found a bunch of ways to win during the season,” Brees said after the 20-14 victory . Every game kind of stood alone, but many of them came down to third quarter, fourth quarter, second half-type comebacks and it took everybody. It took maybe a big play on offense or a big play on defense or a big play on special teams to kind of turn the tide. But they were all great team victories and it looks like that carried over into the playoffs.”

One lesson, perhaps, from all four divisional-round contests: Balance is going to matter.

We know these teams can light up the scoreboard; for the first time, the top four scoring clubs in the league make up the final four. But if you can’t play solid defense at some point, you’re probably doomed.

“The only thing we’re thinking is get on the field and get back off the field,” Patriots safety Devin McCourty said after a 41-28 romp over the Chargers that was not that close. “We play defense. We know how hard it is if an offense has a long drive … and if we can go and get stops and get the (New England offense) right back out there. It’s tough as a defense, for one, to get the adjustments that are happening, to catch your breath — like, you just feel like you’re out there, you’re out there.”

If there’s one defense among the final four that might not be on the field for long stretches, it could be New England when it journeys to Kansas City. Not because the Patriots are staunch, but because the Chiefs have a tendency to make big plays, to score quickly.

New England — and New Orleans — showed tremendous aptitude for long, clock-eating drives on Sunday. The Rams have their super running back in All-Pro Todd Gurley, and a dynamic offensive scheme. No matter how it’s sliced, championship weekend is going to have a shootout taste.

So let’s see who can sour that taste with a huge helping of D.

Maybe the Chiefs, who romped past the NFL’s hottest team, Indianapolis, 31-13. KC is adept at rushing the passer and that seemed to be its only strength without the ball. Ask Andrew Luck and Marlon Mack, though. They’ll bear witness to the Chiefs’ ability to take control on defense.

Maybe the Patriots, who other than a long TD pass to Keenan Allen in the first quarter, never were pushed by Philip Rivers and the Chargers’ offense until garbage time.

Maybe the Rams, who held league leader Ezekiel Elliott to 47 yards rushing in a 30-22 victory over Dallas that more one-sided than the score shows.

And maybe the Saints, who yielded 153 yards in the first quarter at New Orleans, then gave up 72 in the next two periods combined.

Or maybe nobody, and these two rematches of points extravaganzas will set all kinds of records.

“It’s just about the approach we are taking out there,” Chiefs linebacker Anthony Hitchens said. “It’s not what coach is calling, it’s not what we are doing, it is how we are doing it. We are playing with aggressiveness, we are having fun, we are jumping around. It’s just a different type of feel and vibe from our defense. It is never too late, and we caught on at the right time, and these past couple weeks we are playing good ball and we just need to keep doing that.”