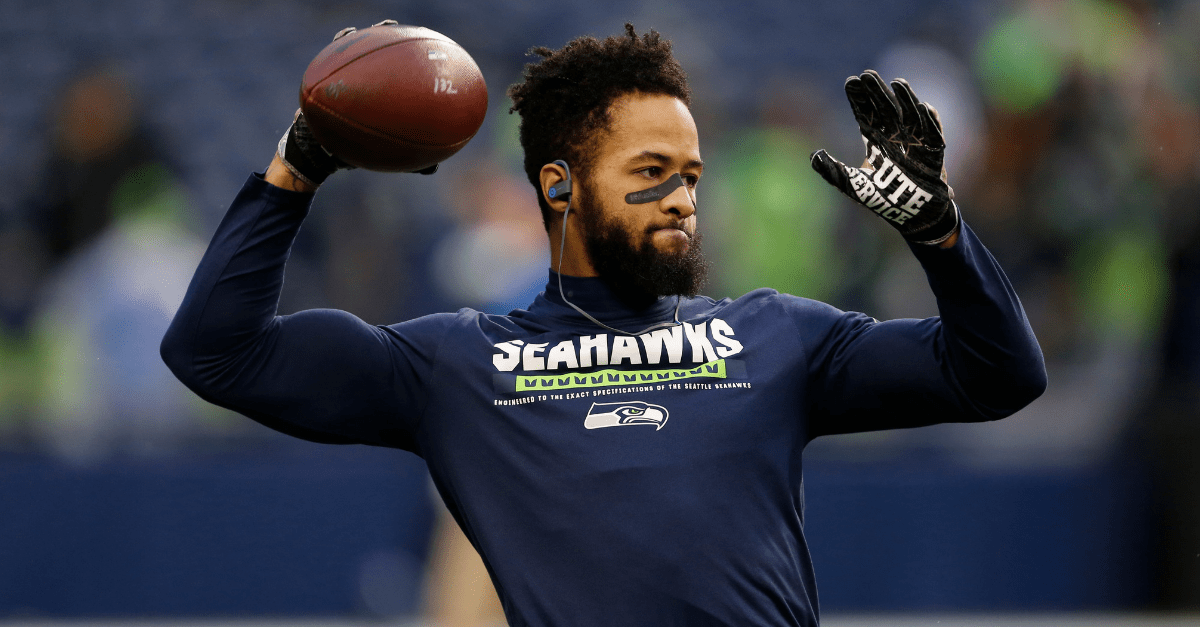 For almost everyone who will be sitting on the couch watching the NFL this weekend, an $8.5 million salary sounds pretty nice. For Earl Thomas, that isn?t enough. However, don?t think for a second that is going to stop the six-time Pro Bowl safety from playing on opening weekend.

After skipping all of the team?s training camp and preseason games, the Seattle Seahawks safety is rejoining the team for the first time since giving the organization the ?sign me or trade me? ultimatum in August.

I worked my whole life for this….. I’ve never let me teammates, city or fans down as long as I’ve lived and don’t plan on starting this weekend. With that being said, the disrespect has been well noted and will not be forgotten. Father Time may have an undefeated record but best believe I plan on taking him into triple overtime when it comes to my career.

The Seahawks lost three Pro Bowl defenders in Richard Sherman, Michael Bennett and Kam Chancellor. Losing a fourth and final member of the Legion of Boom in Thomas, the backbone to the defense, would be crippling. Worry no longer. The 29-year old Thomas will be ready for the opener against the Denver Broncos at Mile High Stadium on Sunday.

?I worked my whole life for this? I?ve never let [my] teammates, city or fans down as long as I?ve lived and don?t plan on starting this weekend. With that being said, the disrespect has been well noted and will not be forgotten. Father Time may have an undefeated record but best believe I plan on taking him into triple overtime when it comes to my career.?

In a league filled with ludicrous contracts these days, it?s hard to believe Seattle didn?t offer Thomas a nice extension before the final season of his four-year contract expires, especially after he went to the Players? Tribune to explain why he was staying away from the organization. The former University of Texas star is worth it.

Even if he is a step slower, the No. 14 overall pick in the 2011 NFL Draft has been worth it. The First-Team All-NFL selections from 2012-14 and Super Bowl XLVIII championship should be enough proof.

Yet, the Seahawks were still entertaining offers. They just never got one they liked, including a recent trade offer made by the Dallas Cowboys to acquire Thomas for a second-round pick.

Within the past week, Dallas upped its offer to the Seahawks for Pro Bowl safety Earl Thomas to a second-round pick, per sources. Seattle wasn’t interested; it wants more.

Seattle is right. Thomas is worth more. Now it is up to the organization to pay him.

The good news is Thomas isn?t going to let the contract dispute stop him from playing, although it took a lot longer than anyone probably expected.