Is there anyone more fun to watch in the National Football League than Kyler Murray? The Arizona Cardinals quarterback has lit up the league since he was taken with the first overall pick in the 2019 NFL Draft. It's nothing unfamiliar for those who have followed his football career.

The speedy QB made a mockery of competition at Allen High School in Texas, finishing his prep days with a perfect 42-0 record. He went on to play college football and baseball for the Texas A&M Aggies. An up-and-down stint in College Station led to him transferring to the University of Oklahoma. It's been smooth sailing since, with the occasional interception here and there.

Murray won the 2018 Heisman Trophy and Big 12 Offensive Player of the Year while leading the Oklahoma Sooners to a 12-2 record. He climbed NFL draft boards all the way to the top and was named the starting quarterback for the Cardinals almost immediately after Roger Goodell called his name. Deservedly so. The American football quarterback took home the NFL Offensive Rookie of the Year Award in 2019 and has established himself as a perennial MVP candidate.

He wasn't too shabby on the baseball diamond, either. He shined on the baseball teams at Texas A&M University and Oklahoma. The Oakland Athletics took notice and selected the outfielder with the ninth overall pick in the 2019 MLB Draft. Murray turned down a $4.66 million signing bonus to continue his football career. I think it's safe to say he made the right decision.

Murray owes a good chunk of his athletic ability to his parents. Let's meet the people who raised one of the NFL's brightest young stars.

RELATED: How Good Was Kyler Murray at Baseball?

Kyler Cole Murray was born to Missy and Kevin Murray on August 7, 1997, in Bedford, Texas. His father was something of an athlete himself.

Kevin Murray was a star quarterback and baseball player at North Dallas High School. He was selected by the Milwaukee Brewers in the 11th round of the 1982 MLB Draft and played one season in the rookie league before pursuing a college football career at Texas A&M. Like father, like son.

Murray excelled under head coach Jackie Sherrill. His crowning achievements and memorable football games include a 42-10 stomping of archrival Texas in 1985 and a 36-16 win over Auburn and Heisman Trophy-winner Bo Jackson in the 1986 Cotton Bowl.

He was named a Second-Team All-American for his stellar play. Murray carried the success into the 1986 season by breaking several TAMU passing records. He went on to have a short professional football career with the San Francisco 49ers and Calgary Stampeders of the CFL. The retired football player now runs the Air 14 Quarterback Academy in the Dallas area. 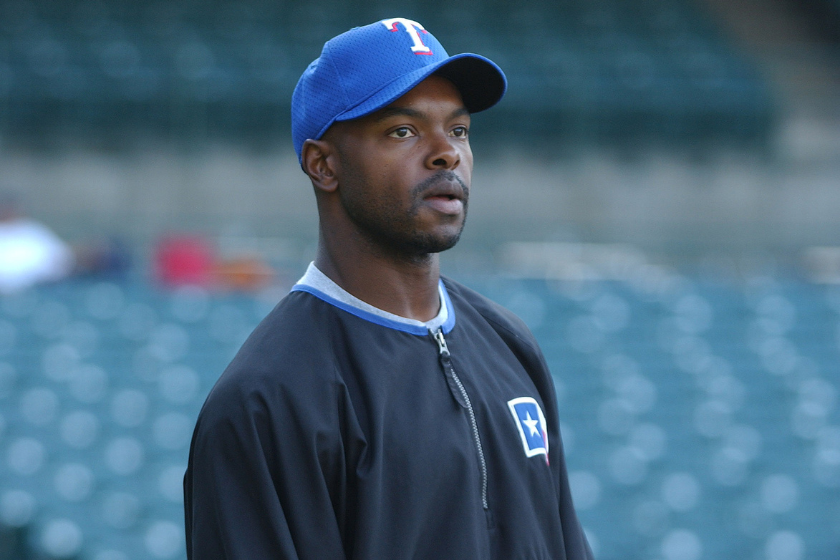 Kevin's younger brother, Kyler's uncle, Calvin Murray, played professional baseball for the San Francisco Giants, Texas Rangers and Chicago Cubs. The highlight of his baseball career was being the batter when Randy Johnson made a poor bird explode. Kevin also has a son from a previous relationship named Kevin Murray Jr.

Kyler's Mom is of Korean Descent 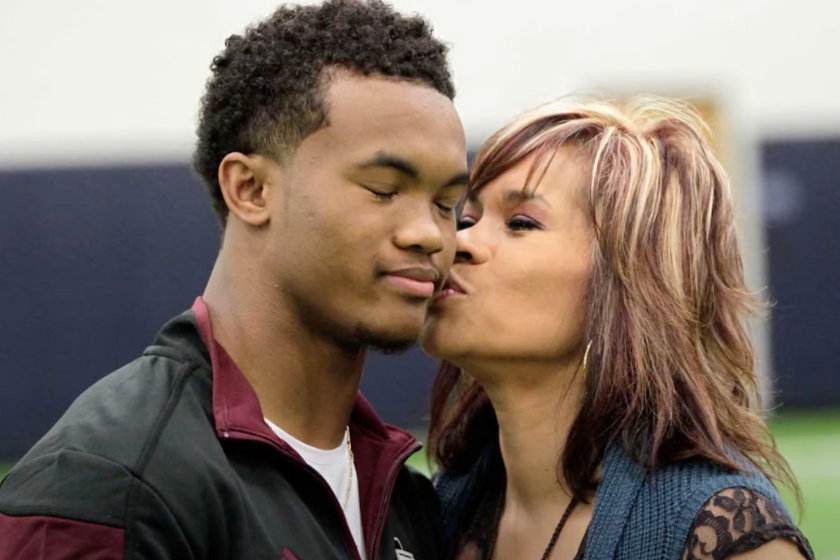 Missy Murray, formerly Misun Henderson, is right there to support her son, too.

Missy is of Korean descent, and grew up in a military family as her father spent more than 35 years in the US Navy and Army. Missy worked in several executive assistant and office manager roles while Kyler was growing up. Currently, she's the general manager of K1 Promotions, Kyler's apparel company, according to her LinkedIn profile.

Kyler takes pride in being both Korean American and African American. He became the first player of Asian ethnicity to be selected No. 1 overall when the Cardinals picked him.

The first-round draft pick is redefining the quarterback position. From winning multiple awards from Gatorade and USA Today to throwing passing touchdowns in the NCAA to earning every cent of his four-year, $35.2 million rookie contract and increasing his net worth, Kyler is a walking ESPN highlight with unconditional support behind him.

This article was originally published on October 6, 2021, and has been updated since.

MORE: Kyler Murray's High School Highlights Are Second to None