The state of Florida is an absolute hotbed of football talent. Every year, hundreds of football players across the Sunshine State's high schools pour into Power 5 college football programs and eventually develop into National Football League stars.

Of course, major schools like Florida, Florida State and Miami all reap the benefits of recruiting in cities like Miami, Orlando, Tampa, Jacksonville and Tallahassee. Tim Tebow and Emmitt Smith put the Florida Gators on the map, Deion Sanders made it cool to be a Seminole and the Hurricanes became 'The U' because of guys like Sean Taylor and Ray Lewis.

The NFL's current crop of Florida boys is an impressive (and long) list. That being said, there's some serious talent to hail from the state known for its beaches, snowbird population and crazy crimes.

So, I decided to put together the top 15 current NFL players who were born in Florida. That means you won't find Denver Broncos legend Tim Tebow (born in the Philippines anyway) or kickoff master Devin Hester. You also won't find players considered Florida boys through and through -- Mike and Maurkice Pouncey -- because they were born outside of the state.

On the list you'll find Heisman Trophies, NFL MVP awards, NCAA national championships and even a Super Bowl ring. Many of these guys likely grew up fans of local teams like the Miami Dolphins, Tampa Bay Buccaneers and Jacksonville Jaguars. 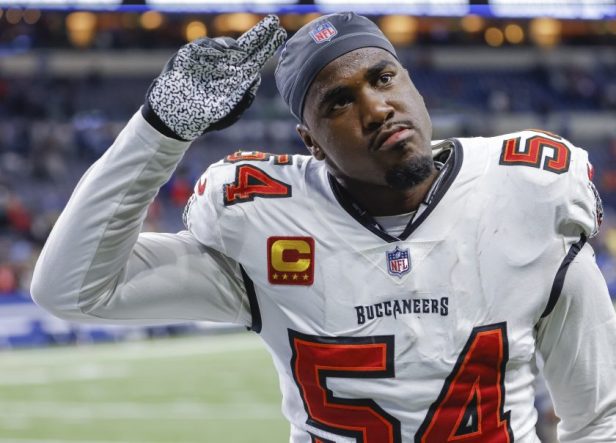 David was born in Miami and won back-to-back state titles at Northwestern High School. Never recruited much, he attended Nebraska. He blossomed there and has become a First-Team All-Pro linebacker and Super Bowl champion for the Tampa Bay Buccaneers. 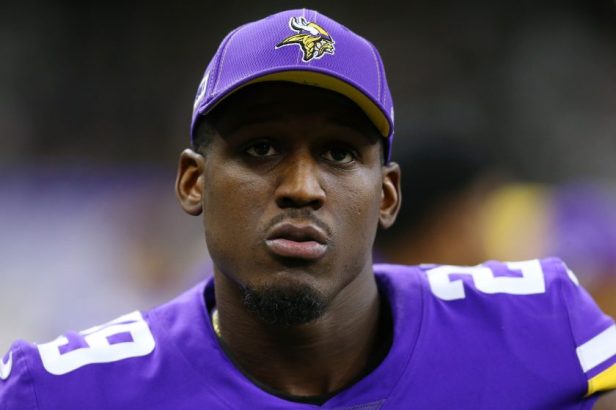 Rhodes was a first-team All-ACC defensive back at Florida State University in the early 2010s before the Minnesota Vikings snatched him up in the first round of the 2013 NFL Draft. The three-time Pro Bowl player was born in Miami where he played at Miami Norland High School. 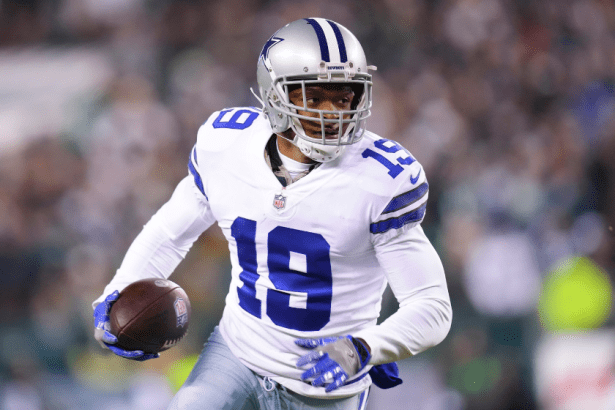 Cooper was practically unguardable as Alabama's top wide receiver before going on to play in the NFL for the Oakland Raiders and Dallas Cowboys. The 2014 Biletnikoff Award winner and Heisman Trophy finalist is from Miami and played at Miami Northwestern High School, where he graduated a year after Teddy Bridgewater did. Just imagine playing against those two in high school. 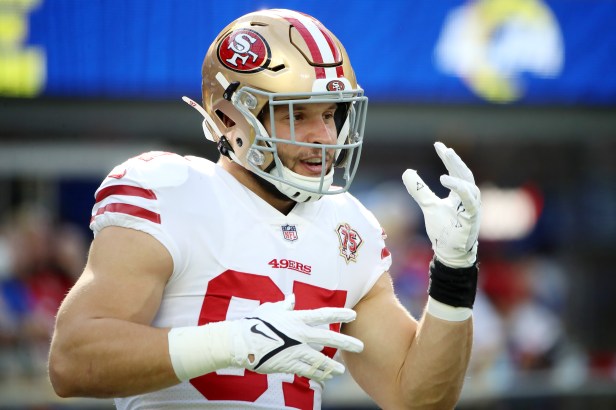 ?Nick Bosa was born in Fort Lauderdale, Florida and played at the football factory that is St. Thomas Aquinas High School, the same school that produced Geno Atkins, Michael Irvin and a whole bunch of NFL players.

Bosa followed in brother Joey's footsteps and played at Ohio State, where he was named the 2017 Big Ten Defensive Lineman of the Year. The San Francisco 49ers selected him second overall in 2019, and he was named to his first Pro Bowl the same year. 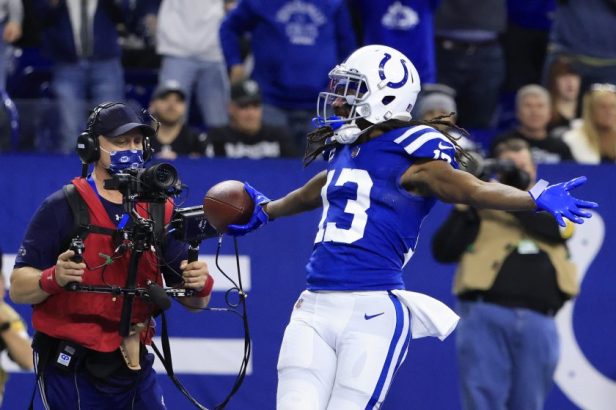 Hilton quietly became one of the top receivers in the NFL, and he did so without being a heralded player in college or high school. The Indianapolis Colts wideout is from Miami Springs, Florida, and he played at Florida International University from 2008-11. He set numerous records for the FIU Panthers. 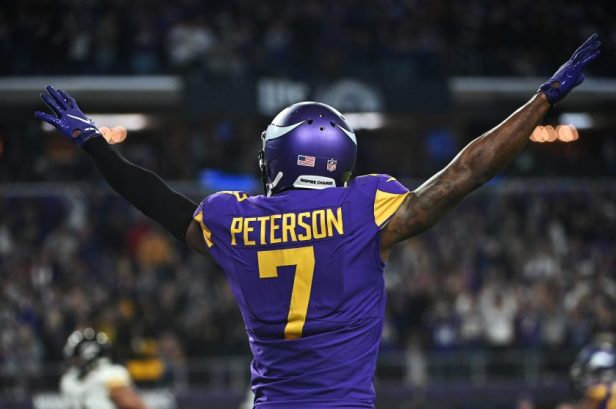 Patrick Peterson has been a lock-down cornerback in the NFL ever since 2011. The eight-time Pro Bowl defensive back helped make the LSU Tigers the true 'Defensive Back University' as he won the 2010 Jim Thorpe Award while in Baton Rouge.

Peterson hails from Pompano Beach, Florida, where he played his ball at Blanche Ely High School before going on to play for Les Miles in the purple and gold. 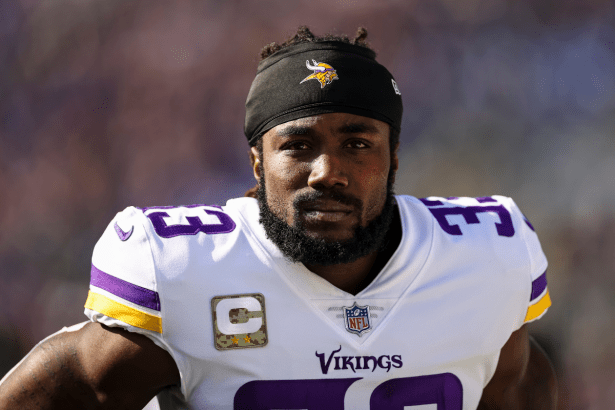 Before he was taking carries in a Minnesota Vikings uniform or setting the Florida State Seminoles all-time rushing record, Dalvin Cook was a big-time prospect at Miami Central High School. The Opa-locka, Florida native chose FSU over other Power 5 schools in the Sunshine State, a move that worked out quite well for him. 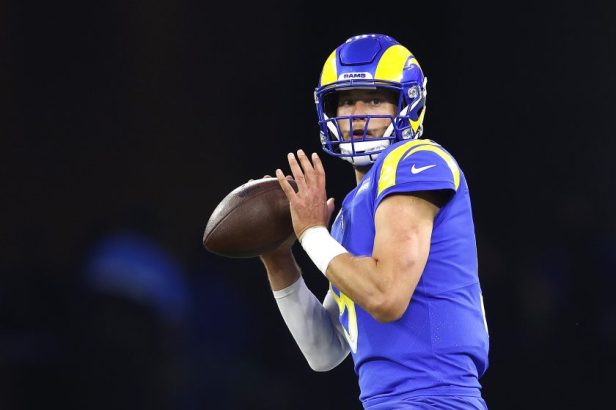 When it's all said and done, Stafford is going to finish his NFL career with Hall-of-Fame numbers. The 33-year-old current Los Angeles Ram and former Detroit Lions quarterback has thrown for more than 40,000 passing yards and could end up with double that number if he plays as long as New Orleans Saints quarterback Drew Brees does.

Stafford makes this list because he was born in Tampa, Florida, even though he was raised in Dallas where he played at Highland Park High School. He starred at the University of Georgia alongside A.J. Green before the Lions selected him first overall in 2009. 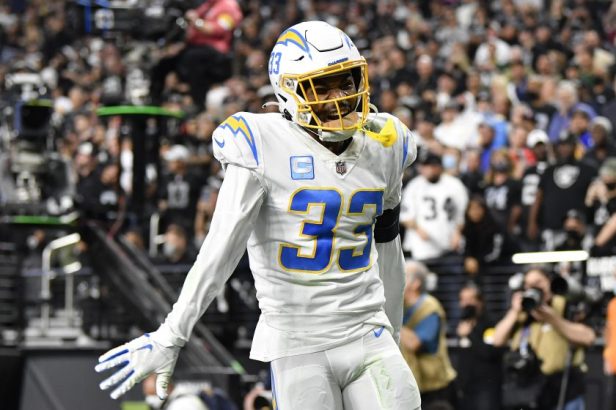 James hails from the small town of Haines City, Florida, where he played football at Haines City High School. James signed to play collegiately at Florida State University and emerged as one of the top safeties in college football. The Los Angeles Chargers (formerly San Diego) made him their first-round pick in 2018 and he's been considered one of the top safeties in the league. 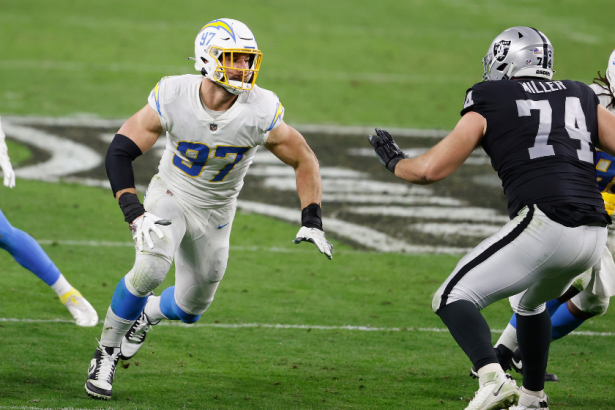 Like his brother Nick, Joey Bosa was born in Fort Lauderdale, Florida, and played at St. Thomas Aquinas High School. Ohio State snagged the big-time recruit, and Bosa developed into a two-time consensus All-American and won a national championship with the Buckeyes in 2014. The 2016 third overall pick has already established himself as an elite defensive end, earning four trips to the Pro Bowl thus far. 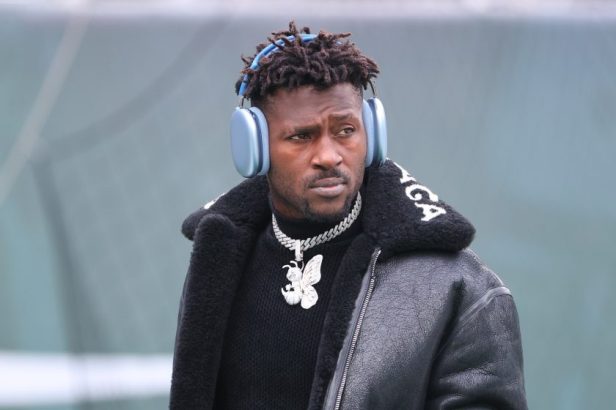 Antonio Brown went off the deep end, but before his wild storming off the field for the Tampa Bay Buccaneers and before his tumultuous ending with the Pittsburgh Steelers or wild 2019 ride with the Oakland Raiders and New England Patriots, he was truly the best wide receiver in football.

The seven-time Pro Bowl selection and two-time NFL receiving yards leader grew up in Miami, Florida, where he played at Miami Norland High School. A no-name player there, Brown received a scholarship to play at Central Michigan before becoming a sixth-round pick in the 2010 NFL Draft. 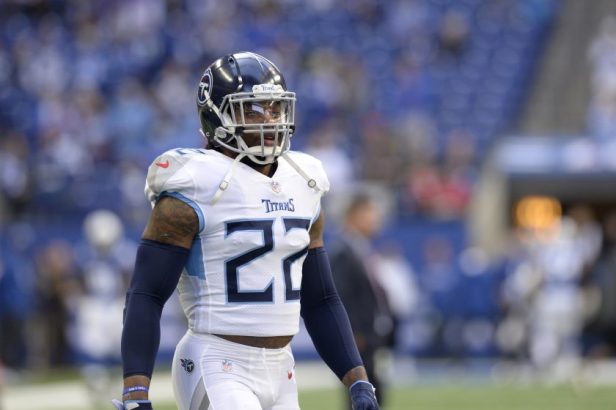 Derrick Henry was an absolute freak in high school, setting the national high school sports record for career rushing yards at Yulee High School in Yulee, Florida. Defenders continued to try tackling the 6-foot-3 bruising running back at the University of Alabama, where he won the 2015 Heisman Trophy before the Tennessee Titans took him in the second round of the 2016 NFL Draft. Talk about a steal. 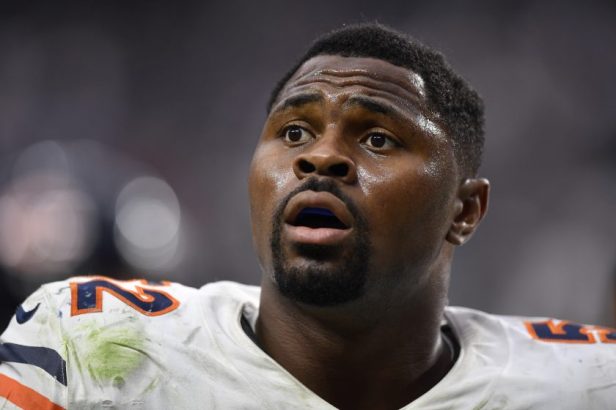 Mack will go down as one of the best outside linebackers to ever play in the NFL, and he was amazingly a two-star prospect coming out of Fort Pierce Westwood High School in Fort Pierce, Florida.

After tearing it up at Buffalo, the Oakland Raiders selected him fifth overall in the 2014 NFL Draft, and all he's done is earn six Pro Bowl selections, three First-Team All-Pro selections and win the 2016 NFL Defensive Player of the Year. Tell me why the Raiders traded him to the Chicago Bears again? 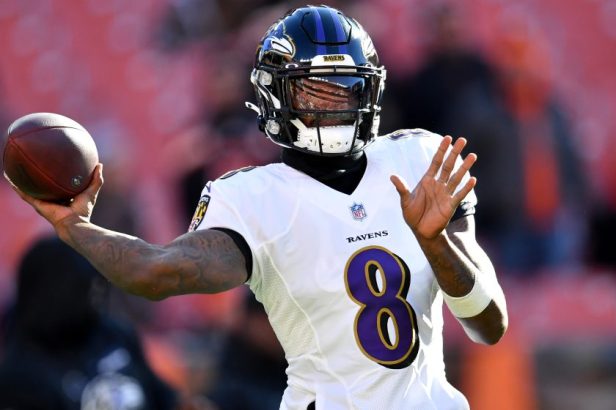 The only spot that makes sense for the MVP passer is numero uno. Lamar Jackson unanimously won the league's top award over the likes of Kansas City Chiefs' Patrick Mahomes and Houston Texans' Deshaun Watson, took the Baltimore Ravens to the playoffs in 2019 and broke Michael Vick's quarterback rushing record. Every kid across the country watched him juke defenders and tried mirroring his moves in their backyards.

Jackson was born in Pompano Beach, Florida, and he attended Boynton Beach Community High School. Somehow, none of Florida, Florida State or Miami was able to lure the dual-threat star to their school. He played at Louisville, where he won the Heisman Trophy award in 2016.