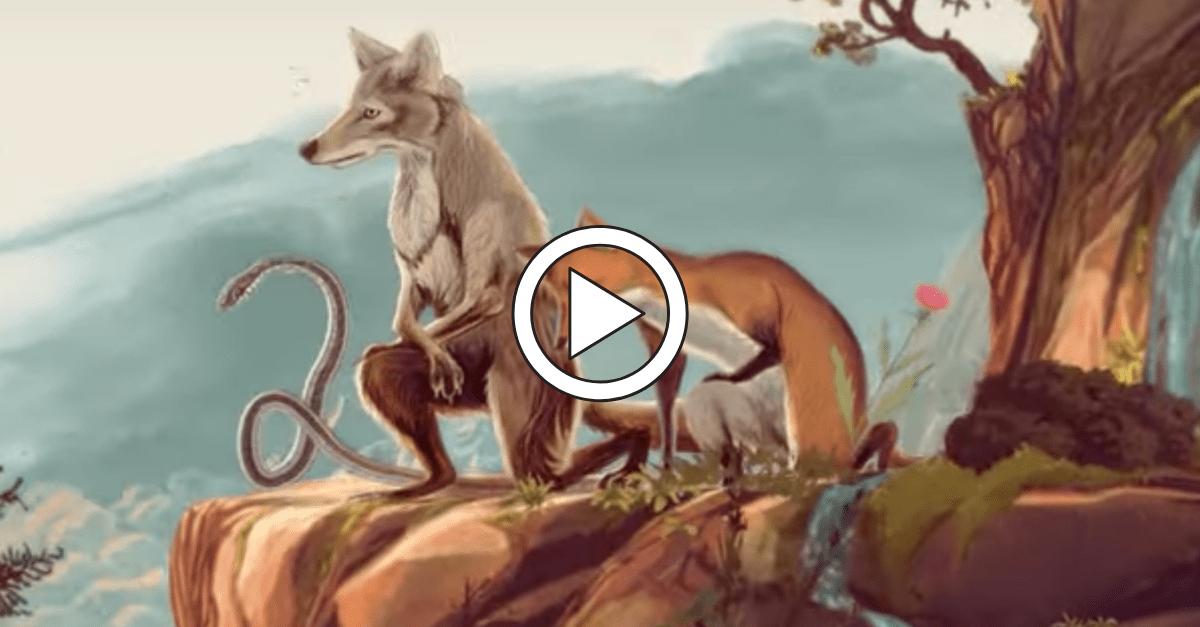 If you want to know a good way to spark some heated debates, just throw out the name of former San Francisco 49ers quarterback Colin Kaepernick and talk about national anthem protests. It?s sure to get a reaction. But what if you combined that with the animal rights group PETA? Would that be too much? It apparently is for some high-level executives.

Before the 49ers and Kansas City Chiefs meet for Super Bowl LIV in Miami, the entire United States has seen previews and snippets for commercials for the big game. Every year, however, there are a few which don?t make the cut, and this is one example.

The People for the Ethical Treatment of Animals created a Super Bowl commercial that would undoubtedly stir up controversy. ?Don?t Stand for Injustice? features several animals, from bears to bald eagles, taking a knee in protest and to #EndSpeciesism.

It reportedly won?t be aired.

Whether it was National Football League officials, FOX executives, or both who pulled the plug on airing the 60-second ad has yet to be determined, but all anyone really needs to know is that it won?t be happening.

TMZ.com reports PETA reached out for an answer and has not heard anything back.

That, of course, did not make PETA very happy at all with the decision.

?PETA is challenging speciesism, which is a supremacist worldview that allows humans to disrespect other living, feeling beings and to treat their interests as unimportant. Our patriotic Super Bowl spot envisions an America in which no sentient being is oppressed because of how they look, where they were born, who they love, or what species they are. It sends a message of kindness?one that the NFL should embrace, not silence.?

There are plenty of other things to talk about at the moment. Does Patrick Mahomes win Super Bowl LIV MVP? Will the Super Bowl Halftime Show be a success or flop? How long will Demi Lovato hold the last note of The Star-Spangled Banner? What in the hell was that cryptic tweet from New England Patriots quarterback Tom Brady?

No matter what message the PETA ad was trying to send, it obviously did not set a good enough vibe for approval. Given the parties involved, that should surprise no one.

MORE: 2 Million (And Counting) Sign Petition for Kobe Bryant to be NBA Logo