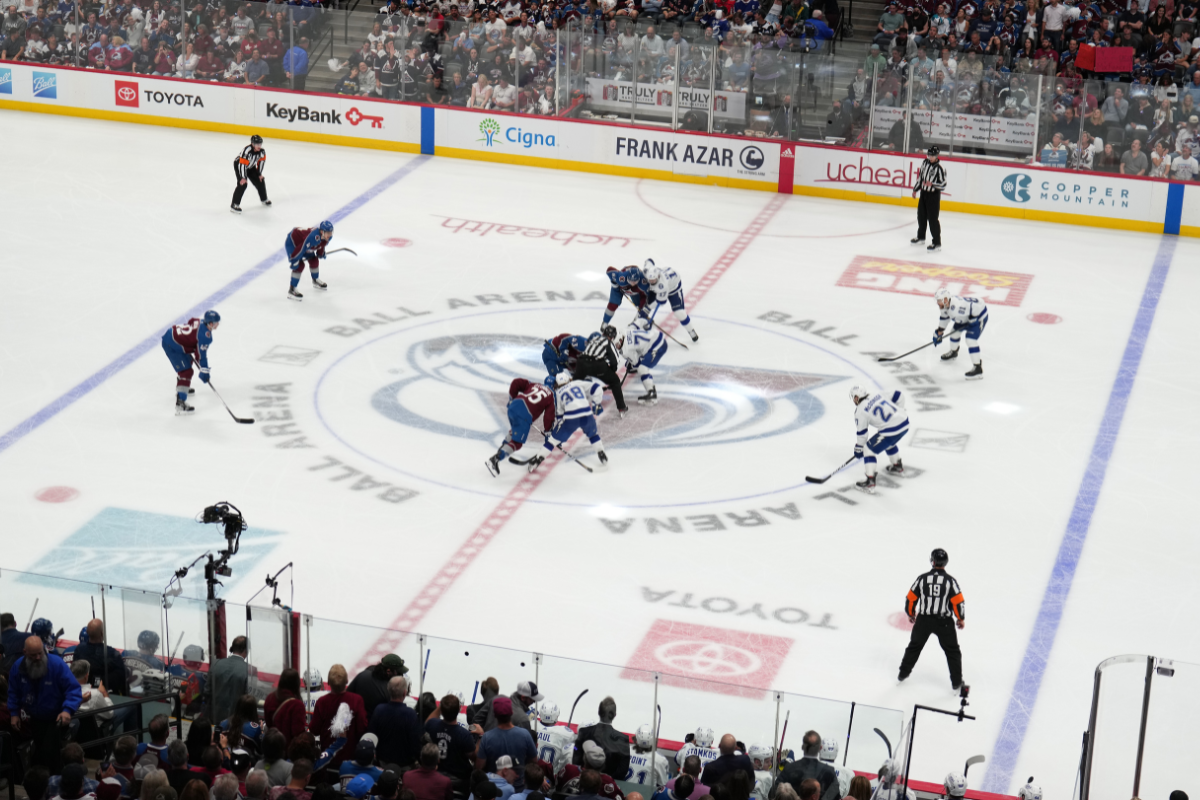 Every sport has its idiosyncrasies, and ice hockey is no different.

Part of developing a sport is coming up with the way the games will be structured. Take, for example, soccer, which is traditionally divided into halves. The NBA and the NFL have four quarters to their games. Major League Baseball has nine innings, although now doubleheaders are only seven innings.

What about a hockey game, though? How are NHL games structured? There’s regulation time, of course, but a National Hockey League game is not always bound to the temporal limitations of regulation.

So, how does the NHL divvy up its time? And how can it differ from one ice hockey game to the next?

Hockey: 3 Periods of Beauty on Ice

The NHL’s regular-season games are divided into three 20-minute periods. This has been the case in the NHL, and in other organizations like IIHF, for quite some time. Over a century ago, NHL games were divided into two 30-minute halves, but nobody left alive remembers those days. Thankfully, for the sake of those of us who have a heard time watching soccer because of the prolonged halves, they abandoned the idea.

After the first period comes the first intermission, which allows the players to rest in the locker room. However, intermissions are about more than rest. It’s also the time for the Zamboni to resurface the hockey rink. Ice skates do some real damage to the ice, and a poor-quality rink makes for poor quality place. Generally speaking, the NHL employs a 17-minute intermission. There is another intermission after the second period, and if a team is ahead at the end of the third period the game ends. However, if the game is tied on the scoreboard at the end of regulation then we get some overtime. Ah yes, free hockey.

The NHL’s overtime period during the regular season is five minutes of sudden death hockey. That means if a team scores first, they win. Before overtime, the ice surface may get a bit of a sprucing up but there is no true intermission. Over the last couple of decades, the NHL has tweaked its regular-season overtime rules. There used to be five skaters a side, plus a goalie — just like during regulation play. After a time, the NHL moved to four-on-four overtime.

Why? Because if the game was tied at the end of the five-minute overtime, it would end in a tie, and North American sports are adverse to draws. The hope was four-on-four would lead to more scoring. Starting with the 2015-16 NHL season, the league moved to three-on-three overtime. It’s not easy on defensemen or goaltenders, but it yielded more games decided in sudden death overtime. The league wants that, because there are no longer ties in the NHL. And who wants ties in sports anyway?

After five minutes of overtime in the NHL regular season they employ a shootout. In an NHL shootout, three hockey players from each team are chosen to go one-on-one with the opposing goalie. If one team scores more goals out of those three chances they win. If they are tied, the shootout continues. In the NHL, you must used a different shooter for every attempt until you run out, but in Olympic play a team is allowed to use a player multiple times. In the rare instances, we can even get a goalie on goalie shooutout. That’s entertainment at its finest, my friends.

How Overtime is Different in the NHL Playoffs

When the NHL playoffs roll around, the rules get a little different. A playoff game still has three 20-minute periods, but if the game is still tied, overtime is handled differently. Basically, a game in the Stanley Cup Playoffs is essentially an extension of the first three periods. Teams continue to play five-on-five, and the periods remain 20 minutes. While the overtime is still of the sudden death variety, if a team doesn’t score there is no shootout.

The hockey teams keep playing overtimes until somebody scores. Stoppages are kept to a minimum, as there is only one break per playoff overtime. However, there are full intermissions to allow for ice resurfacing. A few overtimes will really do some damage to the ice.

Rest assured, some playoff games have racked up the overtimes. Two NHL games have gone into six overtimes, with the longest game ever between the Detroit Red Wings and the Montreal Maroons in 1936. It ended with the Wings winning 1-0 — a thrilling matchup.

A few five-overtime games have occurred since the turn of the new millennium, including one between the Tampa Bay Lightning and Columbus Blue Jackets in 2020. Hey, nobody said professional hockey would be easy, right?

MORE: College Hockey’s Greatest Honor is Named After a Player Who Turned Down the NHL for WWI