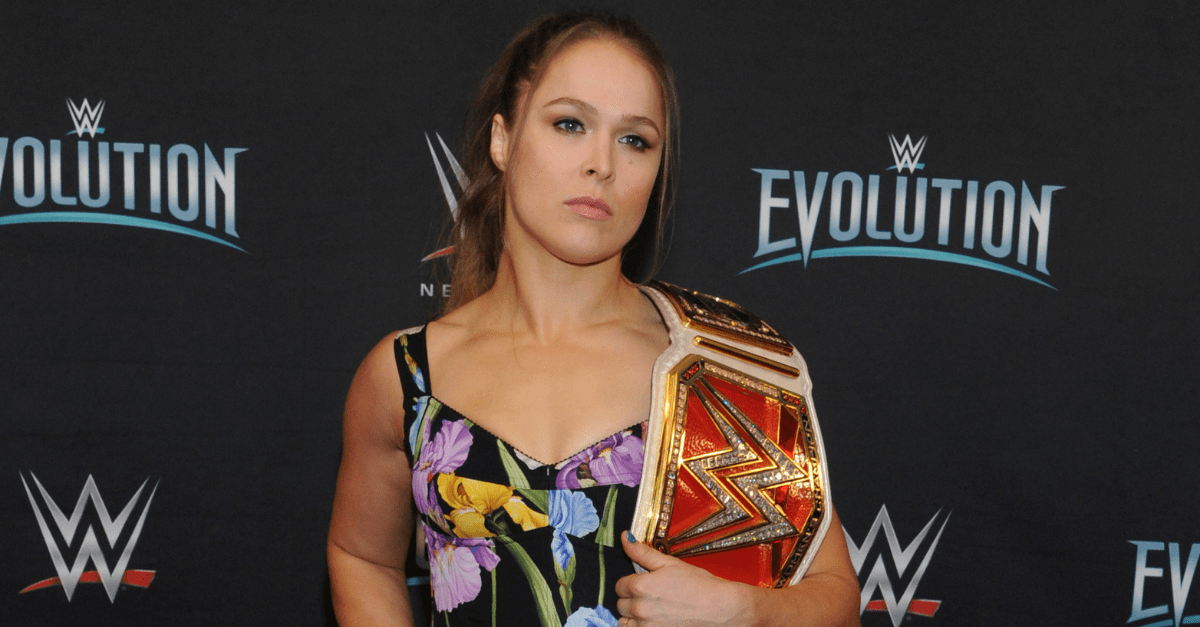 At the end of the main event, Becky Lynch left holding both titles above her head.

The prelude to this moment occurred in October 2018, as WWE headlined the first-ever all-women pay-per-view. With Ronda Rousey’s popularity from UFC transferring to pro wrestling, WWE Evolution featured matches of superstars from the women’s division, both past and present. Rousey was in the main event of the PPV, defending her championship against Nikki Bella.

While the momentum was reaching its peak last year en route to the WrestleMania 35 main event, particularly due to Ronda Rousey and the character change of Becky Lynch, which occurred at SummerSlam, this year is a different story.

Currently, there are no plans to bring back WWE Evolution for a second year. When asked on whether the women’s PPV will return, Dave Meltzer of The Wrestling Observer stated, “Not on schedule at the moment. However, since then, there have been conflicting reports of there possibly being a chance for it to return.

Additionally, Meltzer reported in an edition the Wrestling Observer Newsletter (via Forbes) that WWE business declining during the lead up to WrestleMania created a sour taste of headlining women’s wrestling.

With marquee names such as Ronda Rousey and Stephanie McMahon no longer prominent figures on weekly television, the division has noticeably lost a great deal of star power, which leaves a second year of an all-women’s PPV on the back burner.

To further prove this, WWE has not updated the website about the event occurring this year, and media from last year’s event fills the page.