WWE Rumor: Unexpected Star Could Be the 2019 Money in the Bank Winner 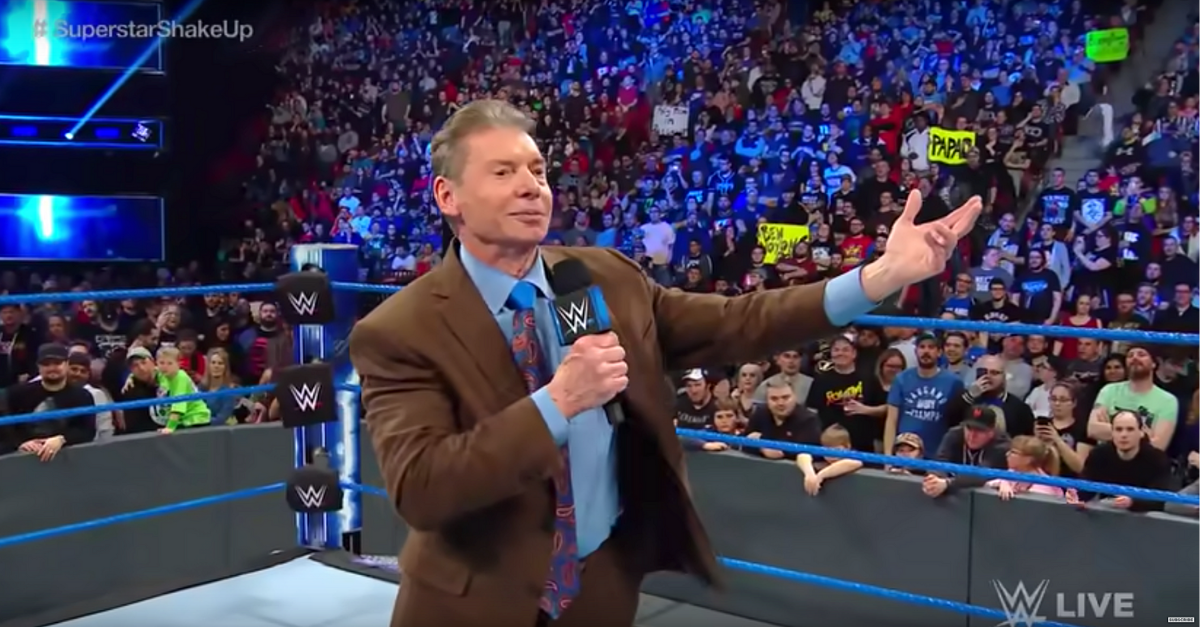 The Money in the Bank event is among one of the most unpredictable shows that WWE presents. Since its inaugural match in 2005, there have been 22 Money in the Bank ladder matches, with three of them being women’s matches. Out of these matches, Mr. Kennedy, John Cena, Damien Sandow, and Baron Corbin are the three people who failed to cash-in their ladder match win for a world championship. In 2010, the success of this event led to a departure of the match from WrestleMania into a stand-alone pay-per-view event.

This year’s event will take place at the XL Center in Hartford, Connecticut. So far, the possibilities are vast regarding who will win the ladder match this year. However, just a few weeks away from the event, one person has now been rumored to be among the list of winners.

According to Slice Wrestling, one person who has been discussed as the WWE Money in the Bank briefcase winner is Elias. As seen on SmackDown Live, Vince McMahon came out to the ring to introduce the brand’s “greatest acquisition” after the company’s Superstar Shakeup event. This led to Elias appearing, officially defecting from WWE Raw and showing his allegiance to the blue brand. However, Elias was interrupted and attacked by another person who defected from Raw, former WWE and Universal Champion Roman Reigns. In addition to executing a Superman Punch on Elias, he also punched The Chairman.

RELATED: Jim Ross Reveals Why WWE Talent Just Isn’t What It Used to Be

The report adds that Vince personally selected Elias to be on SmackDown Live and will personally work with him to further elevate his character. Elias is being viewed as the “Chosen One,” similar to Drew McIntyre 10 years ago in 2009.

Since joining the WWE roster, Elias has used his ability to play the guitar to draw a character that has led to being face-to-face with the likes of John Cena and The Undertaker on two consecutive days. Despite this popularity as a villain, Elias has never held a title ? both singles and tag team ? while in NXT or on the main roster. The closest he came to winning a title was when he nearly defeated Seth Rollins for the Intercontinental Championship at the 2018 Money in the Bank event.