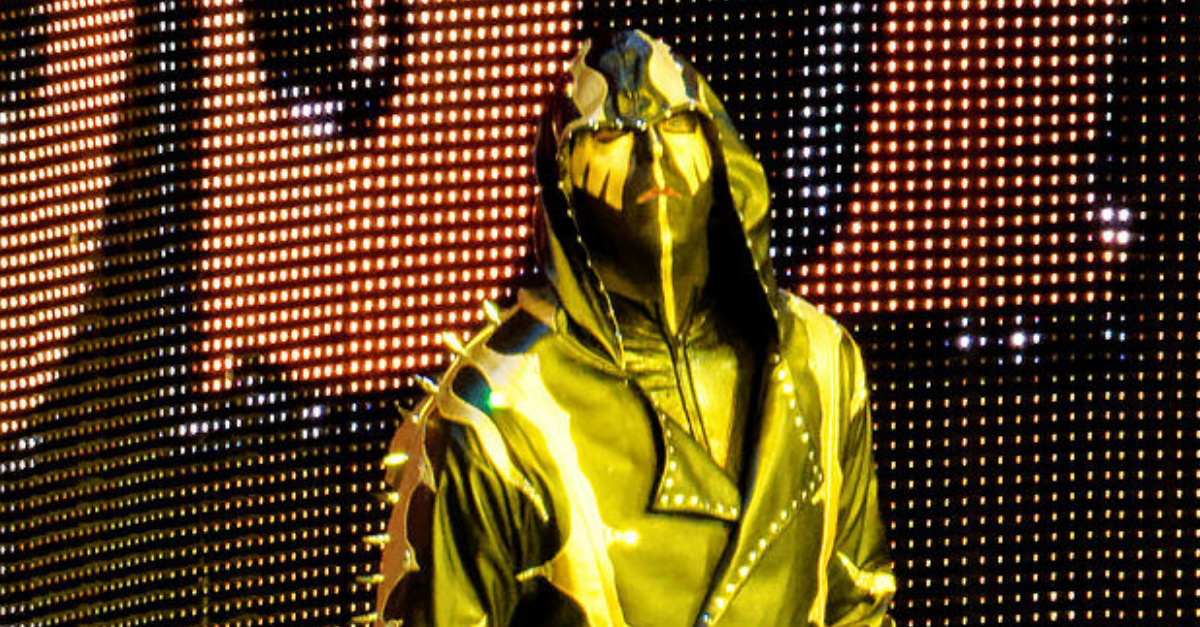 Dustin Rhodes has spent over 30 years in the pro wrestling business, and has cemented a legacy that his father Dusty would be proud of. The majority of fans across the wrestling world would agree that Dustin has built a career well-equipped for a WWE Hall of Fame induction. However, even at age 50, Dustin is not finished competing inside the ring.

In 1995, Dustin left his good-boy image and adopted a bizarre, androgynous character by the name of Goldust. His character quickly became eerily captivating during his feuds with Razor Ramon and Roddy Piper, and he won the Intercontinental Championship just three months after his debut.

Throughout his Goldust character, he had multiple stints in the company, leaving WWE for various reasons since 1995. However, Goldust has been a mainstay with the company for several years, and has continued to be one of the most solid performers in the ring.

Goldust recently posted a tweet confirming his departure from WWE ? captioned, “Done on my own terms. Thank you to the WWE Universe, WWE, and the world of entertainment” ? saying very positive things about his overall tenure.

Official Statement: Done on my own terms. Thank you to the @WWEUniverse @wwe and the world of entertainment. #wrestling #DustinRhodes pic.twitter.com/dEwtjTm3Zg

RELATED: The Undertaker?s New Jobs are Pissing Off Vince McMahon

Dustin added a very warm and grateful ending to his statement, genuinely appreciating his time in WWE.

“WWE has given me and my family such incredible years and experiences and I have nothing but respect and warmth for everyone there… To WWE and to each and every one of my co-workers, I love you, I appreciate you, and I thank you for loving and taking care of me for so long.”

The former Intercontinental Champion has now decided to turn his interest to the upstart All Elite Wrestling promotion, spearheaded by his younger brother, Cody Rhodes. In fact, Dustin will be competing against his former WWE Tag Team Champion partner at the upcoming Double or Nothing event, scheduled for May 25 at the MGM Grand in Las Vegas, Nevada.

In a poignant video to promote their match at Double or Nothing, Dustin stated, “this is not a new beginning for me in my career. I have done it all, literally. 30 years in the business. My legacy is in tact ? I am Dustin Rhodes.”

Although he did admit that he is getting older, and this may be “one last ride,” he feels that Cody is “making a mistake” by having a match with him. Dustin concluded the video with saying, “One last ride… or is it?”