The Rock Announces WWE Return for SmackDown’s Debut on Fox 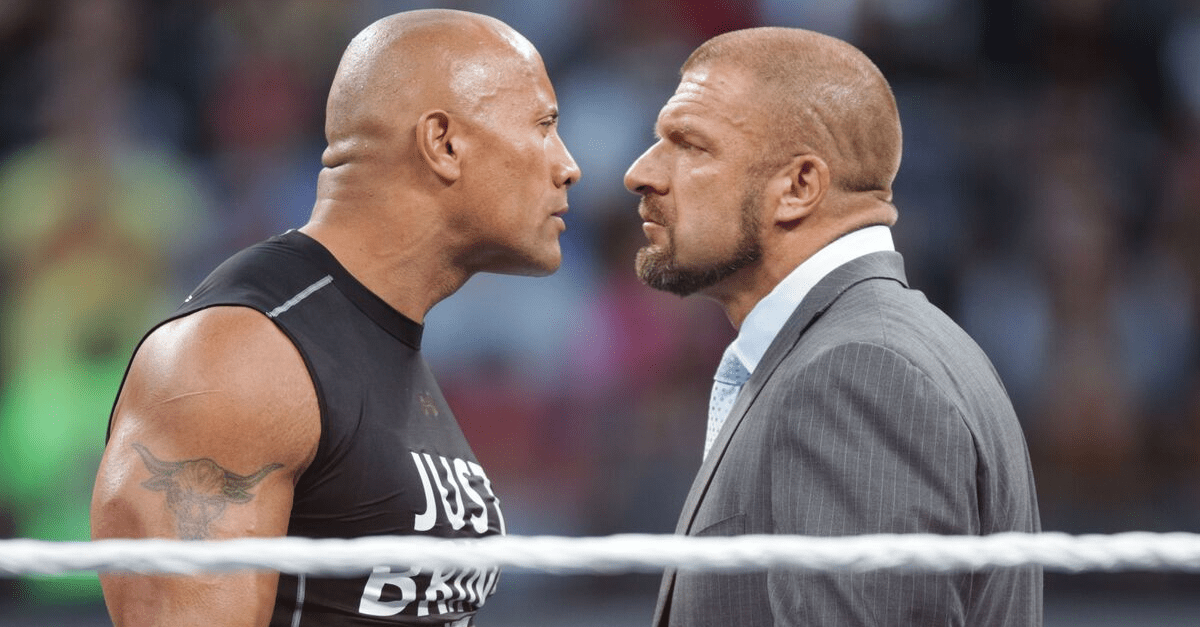 For the longest time, WWE fans have patiently waited for Dwayne ?The Rock? Johnson to cook up an epic return. Then, back in August, The People?s Champ said he quietly retired from pro wrestling. However, with WWE SmackDown making its new debut on Fox this Friday night, it?s only fitting to have one of the biggest stars in history make an appearance.

That?s right, the wait is over. Finally. The Rock took to Twitter to announce he will be making a return to WWE on the new episode of SmackDown.

?FINALLY? I come back home to my @WWE universe,? he wrote. ?This FRIDAY NIGHT, I?ll return for our debut of SMACKDOWN! LIVE on @FOXTV. There?s no greater title than #thepeopleschamp. And there?s no place like home. Tequila on me after the show. #IfYaSmell #Smackdown #RocksShow #FOX?

FINALLY…I come back home to my @WWE universe.
This FRIDAY NIGHT, I’ll return for our debut of SMACKDOWN!
LIVE on @FOXTV.
There’s no greater title than #thepeopleschamp.
And there’s no place like home.
Tequila on me after the show 😈🥃#IfYaSmell🎤 #Smackdown#RocksShow #FOX pic.twitter.com/V5i4cxqIqH

The SmackDown 20th Anniversary special, which will be at the Staples Center in Los Angeles, will mark The Rock?s first big appearance since WrestleMania in 2016, when he took down Erick Rowan in only six seconds.

Dwayne Johnson has spent the last few years in Hollywood, racking up millions of dollars with box-office movies instead of using his famous wrestling catchphrases, but the opportunity to be on the Fox debut for Friday Night SmackDown Live was apparently too perfect to pass up.

With AEW trying to challenge WWE, this is amazing news for Vince McMahon?s company.

According to WreslingINC.com, the Fox premiere of WWE SmackDown Live is going to have an amazing lineup. It will feature Brock Lesnar against WWE Champion Kofi Kingston, Becky Lynch and Charlotte Flair versus Bayley and Sasha Banks, and Kevin Owens vs. Shane McMahon showdown in a Ladder Match with their jobs on the line.

The biggest attraction for the season premiere, of course, is The Rock, and it will be great seeing his face instead of just fan masks in the crowd.

READ MORE: WWE Draft: 5 Superstars Who Should Move to Raw or SmackDown Live