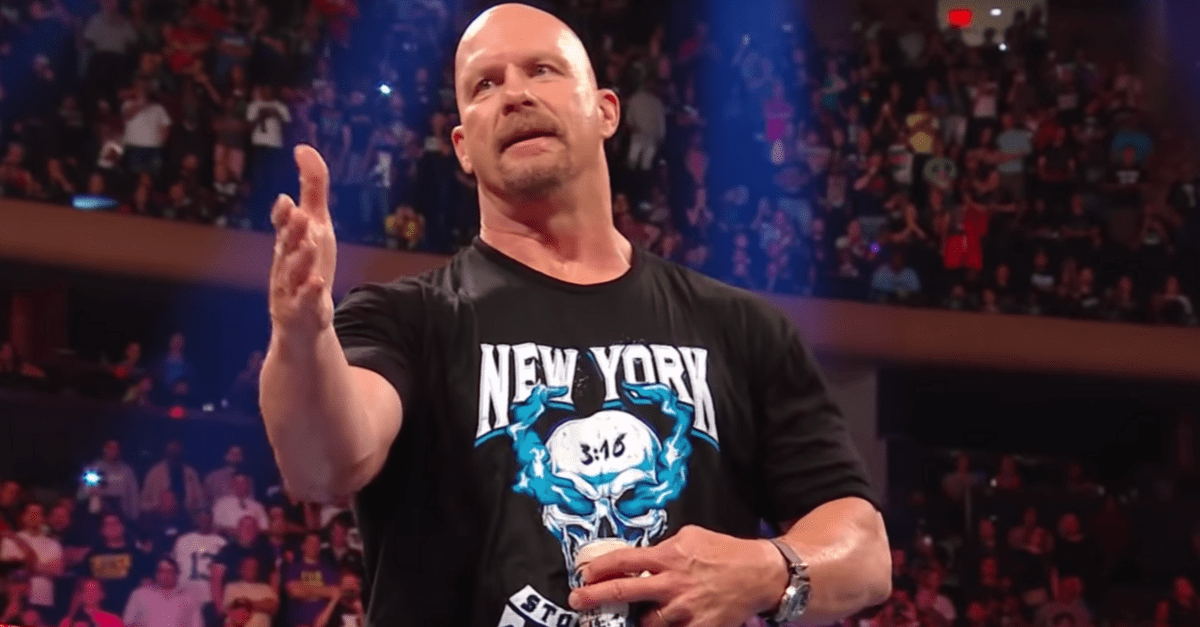 WWE Raw made its return to the mecca of pro wrestling, Madison Square Garden. Clearly, WWE needed a heightened element of star power in order to draw more fans to MSG, so bringing a legend would greatly assist in this goal.

For Monday Night Raw on September 9, Stone Cold Steve Austin was brought in, and The Undertaker was brought in for SmackDown Live. On Raw, Austin took the assignment of being the middle man between two WWE superstars: Universal Champion Seth Rollins, and No. 1 contender Braun Strowman.

During the Clash of Champions contract signing, AJ Styles interrupted the segment, along with fellow O.C. members Luke Gallows and Karl Anderson. The trio rushed into the ring, but was not able to best the Raw Tag Team Champions, Rollins and Strowman.

In fact, Styles turned around and walked right into a Stone Cold Stunner.

The Texas Rattlesnake certainly was a much-needed presence in the WWE, especially with Raw returning to MSG. Although the pay-per-view contract signing and King of the Ring semifinals were heavily marketed by WWE, as well as Rey Mysterio returning to action and a tag team match pitting Becky Lynch & Charlotte Flair against Bayley & Sasha Banks –all members of the NXT four horsewomen — Vince McMahon did not feel that any of these attractions (individually, or collectively) were sufficient to draw a crowd that would please his expectations.

At the end of Raw, fans saw Cedric Alexander pin the United States Champion, AJ Styles, and Austin come back to the ring to celebrate with the babyfaces who won the 10-man tag team match.

The fans loved the nostalgia, just liked they did when he returned at the Raw Reunion with Hulk Hogan, Ric Flair, Shawn Michaels, Booker T, John Cena, and Kurt Angle, among others, but it overshadowed the upcoming Clash of Champions PPV.

Austin’s return is proof that the company needs to always pull from the well of WWE Hall of Famers and other legendary wrestlers. Perhaps there will never be another time that WWE will be as popular as the Attitude Era, which is why the company has to constantly pull on legends to draw more interest.

However, this does cause issues with WWE failing in building legendary names over the past decade, which is why ratings are substantially less than the Austin era.