The WWE Superstar Shake-Up is Pointless. Is It Time For a New Direction? 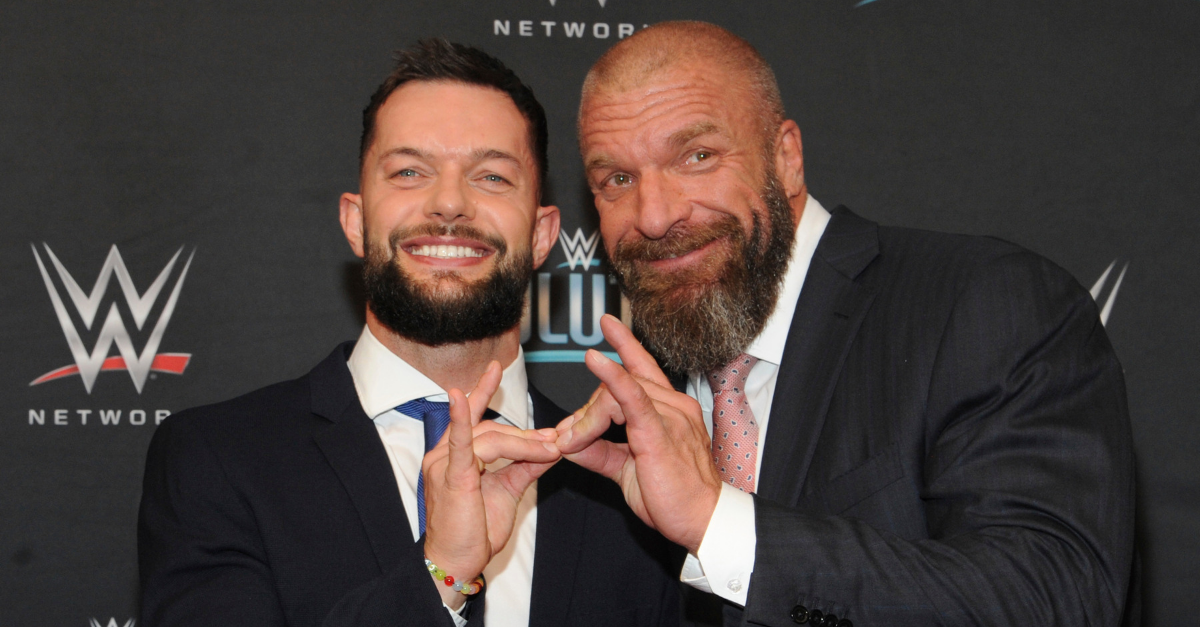 The WWE Superstar Shake-Up has become virtually extinguished. While the brand splits are for the purposes of creating new stars on Monday Night Raw, SmackDown Live, and even NXT, WWE has mainly decided to merge the main brands back together again.

For NXT call-ups like Ricochet, Aleister Black, Lacey Evans, Heavy Machinery, Nikki Cross, and Erik & Ivar of The Viking Raiders (formerly War Raiders and The Viking Experience) have all increased their notoriety on the main roster, others such as Eric Young (former leader of Sanity), Apollo Crews, Chad Gable, Bobby Roode, and the Riott Squad — Ruby Riott, Sarah Logan, and Liv Morgan — have fell by the wayside.

How Does the WWE Superstar Shake-Up Work?

The merging of talent reportedly came from record-low ratings, which caused Vince McMahon to call an audible and establish the “Wildcard Rule.” Originally, the idea was for three members of WWE Raw and WWE SmackDown Live to have an opportunity to switch brands on any given week, but the restrictions of this rule became less rigid as the weeks progressed. For instance, while Roman Reigns was officially drafted to the SmackDown Live roster, he has made weekly appearances on the Raw brand. Also, for a number of weeks, it was unknown as to where the official brand of Lars Sullivan was, as he would appear on both brands to attack wrestlers.

At the main event of Raw, former Cruiserweight Champion Cedric Alexander was showcased, being under a mask as “Gary ‘The Goat’ Garbutt” and teaming with Roman Reigns against Shane McMahon and Drew McIntyre. Elias is a part of the Shane McMahon faction, but has mainly been the fall guy in this feud, which has also included The Miz. WWE Raw Tag Team Champions The Revival have also been a part of Shane’s faction.

RELATED: WWE’s 24/7 Championship is the Best Thing to Watch on Raw

Names such as Seth Rollins, AJ Styles, Braun Strowman, Samoa Joe, and Bobby Lashley maintained their roles as top names of the company, and The Usos and The New Day have held prominent spots in the tag team division. The Usos became one of the most popular teams on the red brand, while Xavier Woods and Big E of The New Day are still two of the most popular names of the blue brand, along with WWE Champion Kofi Kingston.

As far as the women’s division, the current storyline with Bayley, Nikki Cross, and Alexa Bliss is interesting. However, on Raw, fans are rapidly losing interest in the Becky Lynch vs. Lacey Evans feud. Although the Nikki Cross involvement in the Bayley vs. Bliss storyline feels fresh, the cross-brand feud leaves names such as Ember Moon, Asuka, Mandy Rose, and Sonya Deville without a major direction. Currently, Paige is managing Asuka and Kairi Sane — known as the Kabuki Warriors — and they are feuding with the Women’s Tag Team Champions, the IIconics. However, since the brand split has not been emphasized, this feud has not been showcased well.

Intercontinental Champion Finn Balor has been another victim of the mostly-extinguished Superstar Shakeup, as he has also not been showcased well after his title win at WrestleMania 35. Most recently, Balor lost a non-title match against Shinsuke Nakamura, which will most likely commence a title feud between the two. On the contrary, Ricochet has been one of the most successful names of the Shakeup, but ultimately lost his United States Championship to AJ Styles at Extreme Rules.

However, WWE could fully extinguish the brand split by this time, which would continue to give many current superstars a disadvantage.