The Round of 16 at the 2022 FIFA World Cup in Qatar was overflowing with excitement. From dominant performances by France, England, and Brazil to dramatic surprises (Japan taking 2018 finalist Croatia all the way to penalty kicks, Morocco upsetting Spain), there was plenty to love about the football we witnessed. Perhaps the biggest talking point, however, came from Portugal's drubbing of Switzerland by a score of 6-1 in the final match before the quarterfinals.

Upon seeing that scoreline, you may have assumed that one of Portugal's most legendary players, Cristiano Ronaldo, played a big part. Surely CR7 would have accounted for some, if not most, of the goals and/or assists in such a lopsided game, no? Your assumption, as I'm sure you know by now, would be very much wrong. That's because there's a new star on the rise, and he shone brighter than ever after being given the start by head coach Fernando Santos, while Ronaldo found himself relegated to the bench. 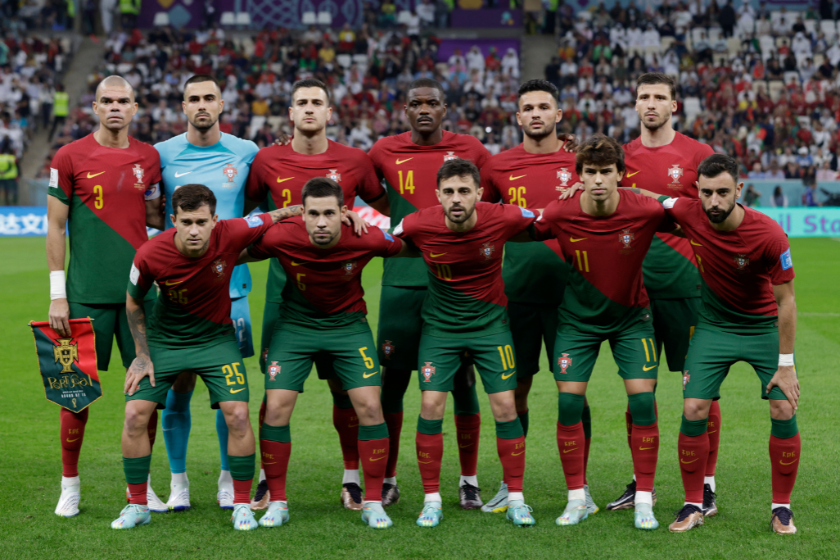 RELATED: Cristiano Ronaldo's Garage is Worth More Than $20 Million

Cristiano Ronaldo is one of the biggest stars in world football. He's rightfully lauded as one of the greatest to ever play the game. For all that greatness, though, things have begun to sour a bit. Since his return to Manchester United just over a year ago, most of the conversation when it comes to Ronaldo has had very little to do with his skills and accomplishments on the pitch. Much of that "off-field" drama resulted in Ronaldo being benched for the match against Switzerland, opening the door for 21-year-old striker Gonçalo Ramos - and boy did he make an entrance.

Having made his international senior debut for Portugal's National Team only three weeks prior, as a substitute in a friendly against Nigeria, Ramos was instantly thrust into the spotlight by being handed his first start for the squad in the Round of 16. He would be replacing a national legend mired in drama, whose presence on the bench would only serve to heighten the scrutiny. Much of the buzz and chatter surrounding the decision was quickly replaced by cheers and excitement after only 17 minutes when Ramos opened the scoring by blazing a left-footed rocket into the top corner on the short side of Yann Sommer's goal. He would go on to add two more - in the 51st and 67th minutes, before being taken off the pitch. His hat trick was the first of the tournament.

Where Did He Come From? 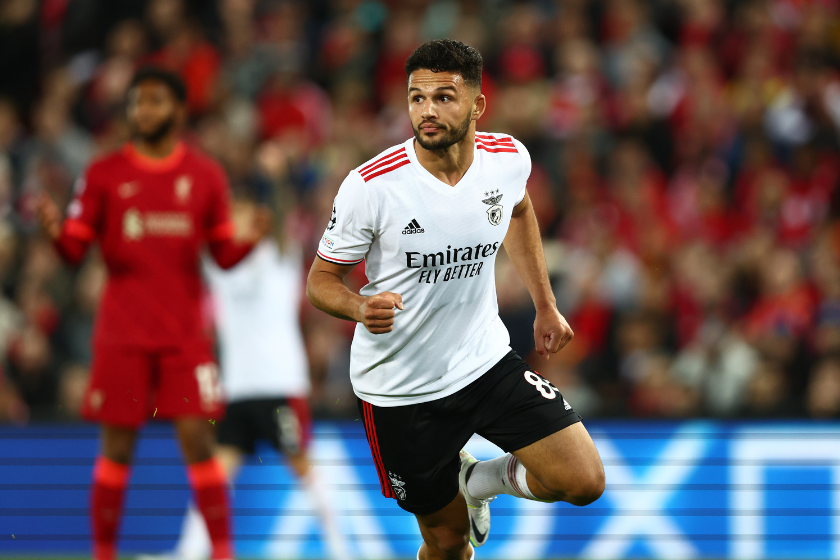 RELATED: Luka Modric: Casual Soccer Fans May Not Know Him, But They Should

It was the hat trick in his first-ever start for the Portuguese National Team that introduced the world to Gonçalo Matias Ramos, but those at home are pretty familiar with the rising star.

At age 13, Ramos joined the Benfica academy, known as Benfica Campus. The system identifies and develops talent from a young age, preparing players not only for life on the pitch at top clubs around the world but also for life outside of the game. He made his first team debut in July of 2020, scoring two goals in a substitute appearance for Benfica in the Primeira Liga. He netted his first goal in the UEFA Champions League in a match against Liverpool in April. His versatility has proven to be beneficial throughout this season. He's played as the club's primary striker, but can also function out wide or drop deep, serving almost as an attacking midfielder, to link up with teammates and open opportunities for them to score as well. He's been compared to players like Karim Benzema and Harry Kane because of his willingness to do work all over the pitch, not just in front of the goal. There has already been talk of a move to the Premier League, potentially as a replacement for Ronaldo at Manchester United. Given what he did against Switzerland, the "Pistoleiro" (as he's been nicknamed thanks to his goal scoring celebration) will undoubtedly have many suitors thirsting for his services.

The Future is Bright 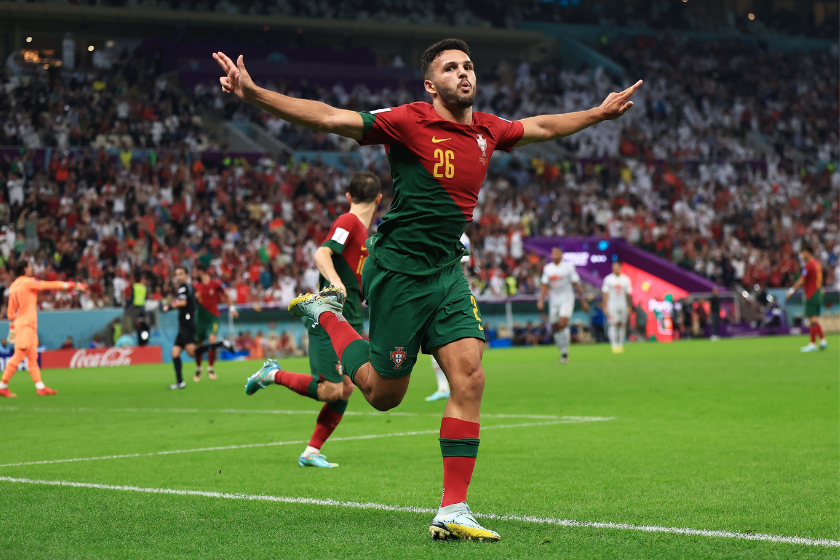 In the group stage of Qatar 2022, Gonçalo Ramos played only sparingly. He came on in the 88th minute in their opening match against Ghana, then again late in the Uruguay match at Lusail Stadium. He failed to make an appearance against South Korea in the final group stage match, but it was Ronaldo's 65th-minute substitution drama that led to his grand entrance onto the world stage. As the team prepares to face Morocco on Saturday, all eyes will be on Fernando Santos' team sheet. Will he return to his aging superstar up top, or will he once again give the start to the 21-year-old phenom to lead the line? Regardless - one thing is clear. Portugal's national Team seems to be in good shape and prepared for life after Ronaldo.

And if they do find a way past Morocco, will they be able to find their way to a mouth-watering potential final against Lionel Messi and Argentina? Can they truly hang with the best of the best in FIFA's World rankings? There's been a lot of reductive conversation surrounding the success of this Portugal team. But as they avoid play-offs and continue through qualifying for every national tournament, they are wiping clean those reductive comments. And Ramos is showing already that he has the talent and fire to be part of it.