The Female Streaker Who Bared It All & Scored a Goal 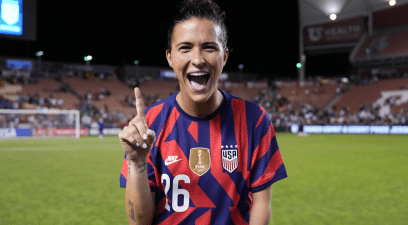 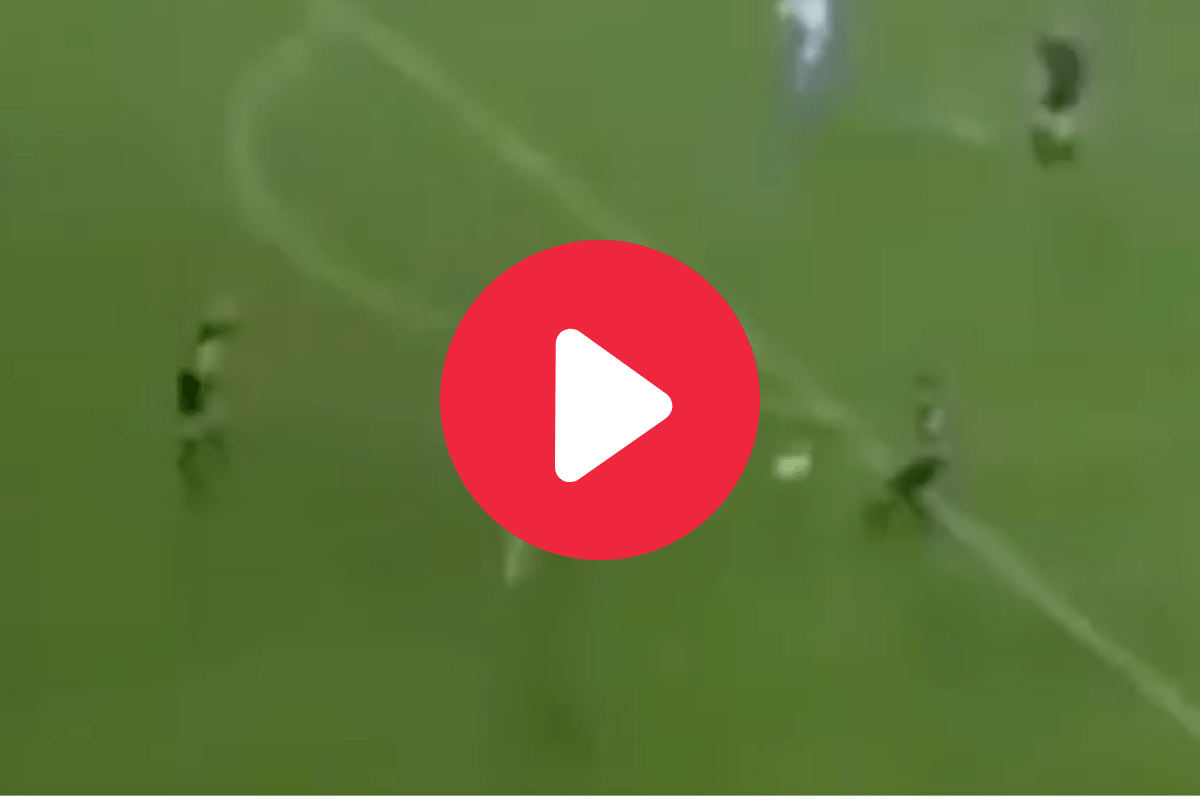 Streakers don’t have a whole lot of time to do anything once they run on the field.

Their 15 seconds of fame often times don’t even last that long. The only daredevils who can last longer than that without getting leveled by security guards are the athletic and agile. Just ask the Super Bowl LV streaker how he managed to total more yards the Kansas City Chiefs did all while in a pink brokini.

Imagine if a curvy woman bared it all and robbed a home run at Yankee Stadium or stripped down and caught a touchdown pass at Lambeau Field. Insane, right? In the wacky world of pro soccer, something incredibly similar took place.

Throwback to this naked female streaker scored a half volley!😵😂pic.twitter.com/aRMx3V01ZH

RELATED: The Streaker Who Planted a Kiss on Tiger Woods (And Got Away With It)

In a video that’s gone viral on social media, a female streaker runs out on to the field during a match between River Plate and Boca Juniors in Argentina.

The birthday-suited sweetheart intercepts a pass and strikes the ball with all her might right by a diving goalie. Everything from her perfect in-stride kick to the goal itself and the announcer’s call seemed remarkable. Unbelievable, if you will.

It turns out it’s because it’s not real, as badly as everyone wants it to be.

According to a Fox News article, the clip is a fan-created video of Champions League streaker Kinsey Wolanski. The 24-year-old Instagram model posted the video on her Twitter with the caption “I did it again folks.” It’s circulated on social media numerous times since then.

Kinsey first gained fame for streaking at the 2019 Champions League Finals in a very revealing black swimsuit. She gained more than a million Instagram followers and potentially earned more than $4 million from the stunt, according to experts.

While I’m sure Kinsey has quite the leg on her, it’s sad to hear that this legendary video is a fake. Still, we can believe in it the same way kids believe in Santa Claus, because a streaker running on and kicking a ball better than professional athletes is incredible.