FIFA World Cup 2022 was billed as a swan song for some of the best players to ever lace up some football boots. Portugal's Cristiano Ronaldo, Argentina's Lionel Messi, Croatia's Luka Modric, and Poland's Robert Lewandowski all look likely to be playing in their final World Cups. Even Brazil's Neymar has hinted this might be his final World Cup. But while those legends are entering the twilight of their international careers, one player in particular is cementing himself as the next "The Best Player In The World." That man is France's superstar striker, Kylian Mbappé. 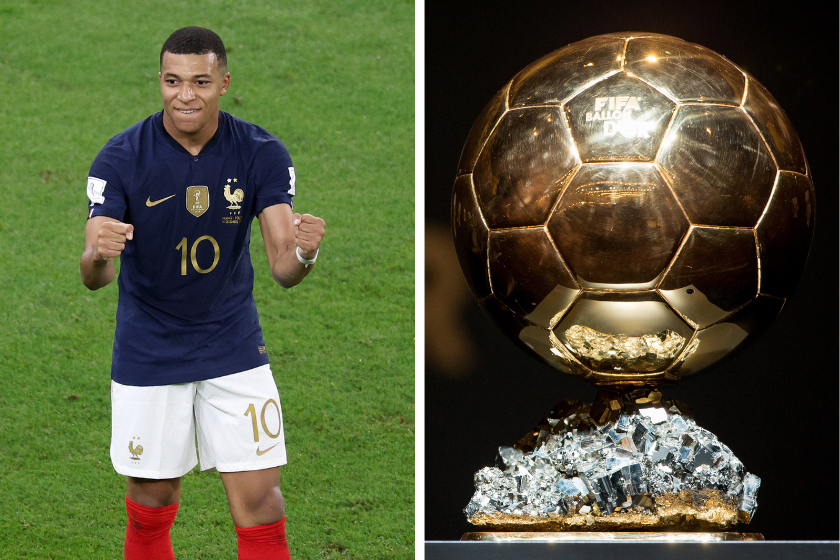 Through the group stage and round of 16 in Qatar, Kylian Mbappé has already scored 5 goals, 2 more than anyone else at the World Cup. If being top scorer wasn't enough, he has 2 assists, 1 behind England's Harry Kane and Portugal's Bruno Fernandes who lead with 3. That increases his World Cup goal total to 9, level with Lionel Messi, one more than Cristiano Ronaldo and Diego Maradona, and only one behind current top scorer amongst active players, Thomas Müller. If he can notch 3 more, he would be level with Brazilian legend Pele. French national team legends Thierry Henry and Zinedine Zidane only managed to score 6 and 5 goals respectively in their illustrious careers. The thing is, Mbappé has reached the total in only 11 matches played. The current all time record is Miroslav Klose's 16. The 23 year old striker looks likely to smash that number in his career.

With his 2 goals against Poland in the round of 16, Kylian went 2 clear of teammate Olivier Giroud who himself has 3 goals so far in Qatar. There was some concern entering the tournament about if current Ballon d'Or holder Karim Benzema's absences due to injury would result in France struggling to net goals. As Les Bleus heads for a Quarterfinals matchup with England, Mbappé is single-handedly putting those concerns to rest. 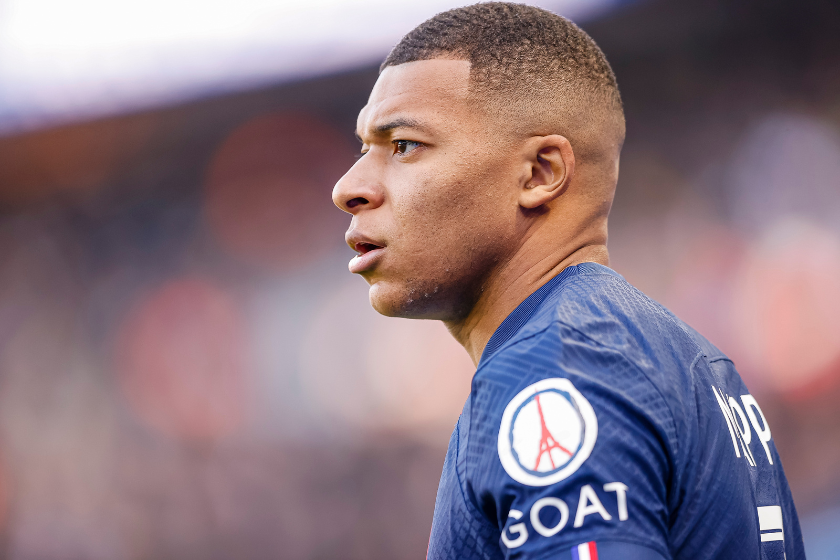 RELATED: France Looks To Repeat As World Cup Champions. Can They Do It?

Kylian Mbappé is also one of the most coveted players at the club level. This past May, the French striker signed a 3 year contract extension to stay at Ligue 1 powerhouse Paris Saint-Germain. This was the end of a months long drama with Mbappé being linked with La Liga's Real Madrid, but he eventually elected to stay at his hometown club with Messi and Neymar and continue to try for the Champions League trophy that has eluded PSG. But while both his Brazilian and Argentinian teammates have listed that trophy during their time together in Spain at Barcelona, Mbappé has yet to earn a medal is Europe's premier club competition.

That contract extension only paused the transfer talks for a few months though, as recent rumors have Mbappé disgruntled with PSG, and could potentially be looking for a January transfer. Now, there is rarely much truth in these Silly Season type of rumors, but there are quite a few places that would be very interesting landing places for the young Frenchman. While La Liga and Real Madrid remain a viable destination, we could also see him make a move to the Premier League. With Manchester City's Erling Haaland making the Premier League scoring record look like a certainty to fall, a move to England could be very tempting for a "the best player in the world" type of player. And there are a few key destinations in the Prem we could see him. With all the drama surrounding Cristiano Ronaldo, Manchester United could certainly use a splashy January signing to take charge of the narrative. Liverpool could also be an option, and would immediately become the most fearsome attack, possibly in the world. That is all conjecture and fantasy at this point though, as he remains a PSG player currently, and the price tag would certainly be one representative of a best player.

The Best Still To Come? 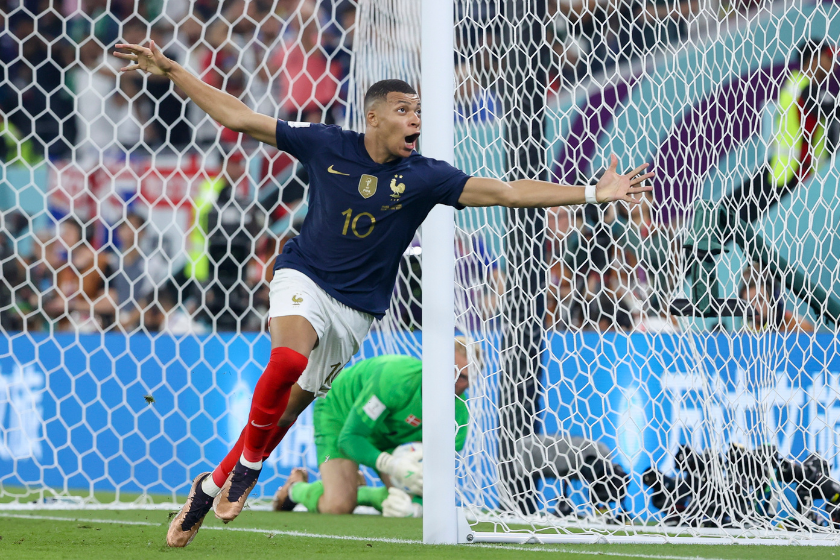 RELATED: Luka Modric: Casual Soccer Fans May Not Know Him, But They Should

It remains to be seen how far France will go in Qatar. They currently look poised to be the first country to repeat as World Cup winners since Brazil did it in '58 and '62. Regardless if they lift the Cup or exit early, Mbappé is the leader of the Golden Boot, and frontrunner for the Golden Ball. He's currently on track to win his 5th consecutive Ligue 1 top scorer title. There's little doubt he will be a finalist and a favorite to win the next Ballon d'Or. No one would be blamed for going ahead and crowning him the best player in the world already. And he's just getting started.