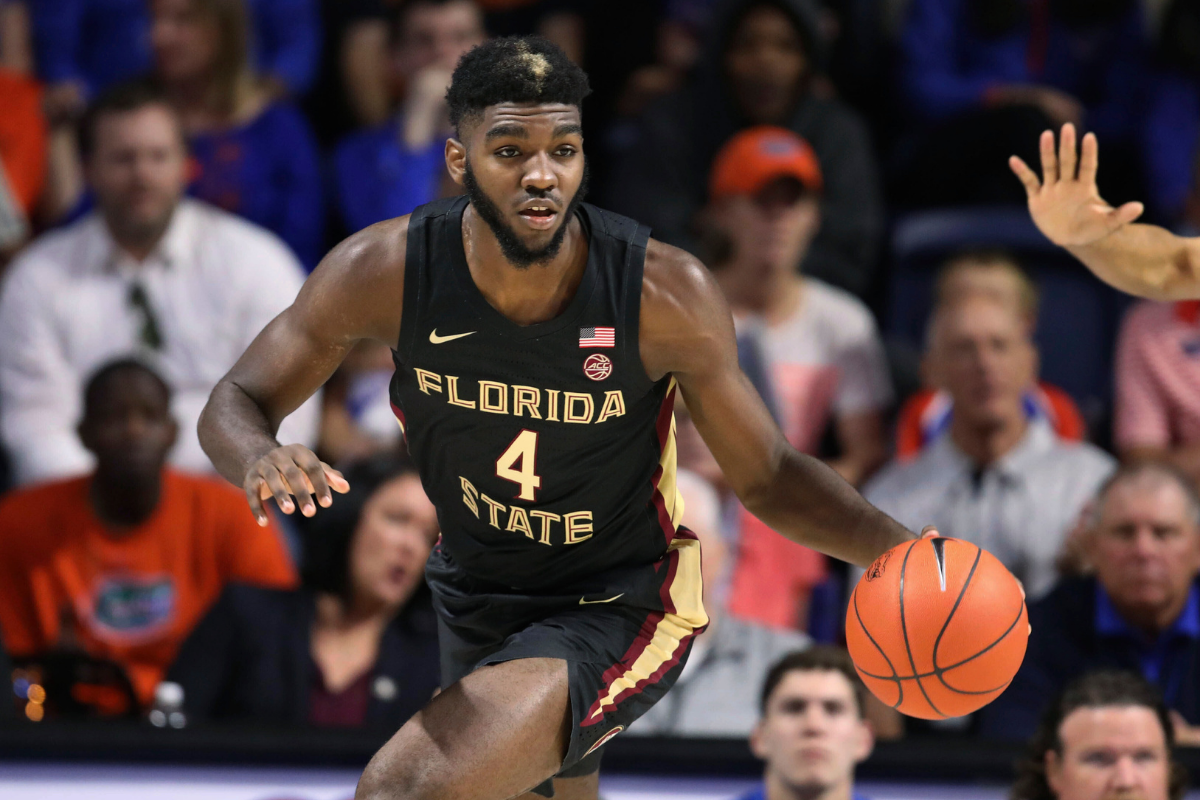 In what will assuredly be one of the strangest NBA Drafts in memory, surprises should be expected.

What the Minnesota Timberwolves and Golden State Warriors do with the top two picks remains a mystery. Who will be selected first overall ? whether that be LaMelo Ball, James Wiseman, or Anthony Edwards ? is just as unclear.

The murkiness of this year’s draft has been beneficial for Florida State freshman Patrick Williams, who has leaped up big boards.

Williams’ mentality and athletic genes have helped boost the ascension.

Janie owns and operates a flower shop in Charlotte, where Patrick worked one of his first jobs delivering orders.

With how Patrick moves around the basketball court, it’s evident his upbringing by two former hoopers played a part in growing his game.

A five-star recruit out of West Charlotte High School, the Jordan Brand Classic participant was the 26th-ranked player in the Class of 2019. He chose to play for the Florida State Seminoles over Arizona, NC State, Clemson, Louisville, Wake Forest, Virginia Tech, and Ohio State among others.

Under FSU head coach Leonard Hamilton, Williams was the first man off the bench. He averaged 9.2 points, 4 rebounds, 1 assist, 1 steal, and 1 block in 29 games. Two of his best performances included a 14-point outing in a 99-81 victory over Miami and a 17-point, 7-rebound game in a 80-77 win against Syracuse.

When the season was canceled due to the coronavirus pandemic and COVID-19 outbreak, the Tallahassee squad captured the ACC Championship and was a projected 2-seed in the NCAA Tournament, according to ESPN’s Joe Lunardi.

Williams was named to the ACC All-Freshman Team and won the ACC Sixth Man of the Year award. The forward and teammate Devin Vassell declared for the draft following the season.

Pat Williams is projected to be a late lottery to mid first-round pick. His 6-foot-8, 225-pound build and 6-foot-11 wingspan, complemented by elite athleticism, provide the tools to be a versatile defender.

Offensively, he likes going baseline with an explosive first step. His spot-up shooting needs to continue to improve along with his footwork.

The former Seminole has the arsenal and willingness to develop into a valuable NBA player.