6 Candidates Cleveland Needs to Consider As Its Next Head Coach 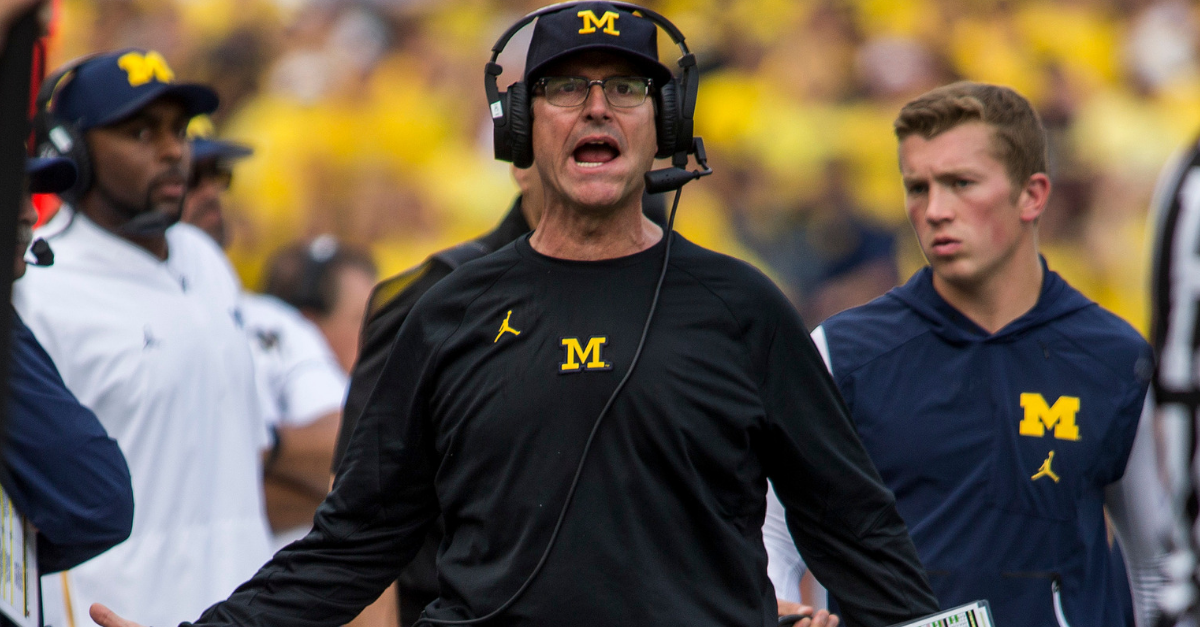 While the firing of Hue Jackson surprised nobody after his team posted a 3-36-1 record in two-and-a-half seasons at the helm, the firing of offensive coordinator Todd Haley just a few hours later brought everyone in Cleveland to their knees. Not only are the Cleveland Cavaliers in crisis mode after firing Tyronn Lue, now the Browns have, apparently, hit the reset button on the 2018 NFL season.

Defensive coordinator Gregg Williams was named the interim head coach for the time being, but it’s unclear if general manager John Dorsey and owner Jimmy Haslam are planning to stick with Williams in 2019. All signs are pointing towards a long, tedious process to find someone to take over one of the most intriguing jobs in professional sports.

The Browns roster is loaded with potential. From wide receiver Jarvis Landry to defensive end Myles Garrett, there are known commodities that make Cleveland a potential threat into the future. Add in top draft picks Denzel Ward and Jabrill Peppers, and you have a recipe for a team that can make some noise with the right coaching.

Still, the focus for Cleveland Browns has to be the development of 2018 No. 1 overall pick Baker Mayfield. The best way to do that? You vet every offensive mind in the game, and you find somebody who will groom him into the star Cleveland needs.

Here are six candidates that make the most sense for the Browns to target:

From the works of @davidturnley is a snapshot of myself with known friend and trusted advisor, our AD Warde Manuel. #EnthusiasmUnknownToMankind –

I know what you’re thinking: yeah, right, he’s not leaving Michigan. Then again, Jim Harbaugh played 14 seasons as a QB in the NFL and accumulated a 44-19-1 record in four seasons coaching the San Francisco 49ers to three NFC Championship Game appearances and a Super Bowl berth. Add in the fact that Harbaugh’s tenure with the Michigan Wolverines has a 23-8 Big Ten Conference record, his team has never finished higher than third in the Big Ten’s East Division, and he’s never beaten Ohio State in three tries. If the Browns can pry Harbaugh away, he’ll get time to groom the quarterback he’s always wanted.

The 49-year-old coach is a running game guru. Bieniemy was named a consensus All-American in 1990 and finished third in the Heisman Trophy voting playing for the Colorado Buffaloes. Bieniemy was the running backs coach of the Minnesota Vikings from 2006-2010 and was Adrian Peterson‘s first position coach in the NFL. During their time together, Peterson went the Pro Bowl all four seasons and was named All-Pro twice. Now the offensive coordinator of the Kansas City Chiefs, Bieniemy’s stock is soaring, and he would be a great offensive minded coach to have in Cleveland with a mobile QB in Mayfield, and perhaps the most underrated young running back in football, former Georgia Bulldog Nick Chubb.

A native of Massillon, Ohio, Campbell has been the head coach of the Iowa State Cyclones since 2016 .Prior to that, he turned the Toledo Rockets into a two-time division champion in the MAC with a 35-15 record. A defensive lineman in college, Campbell would bring an electric, 38-year-old mentality home to Ohio. The 2017 Big 12 Coach of the Year has been recruited by the New England Patriots and Ohio State Buckeyes for jobs on their staffs, so he’s definitely going to be on head coaching radars in the NFL soon. It’d be an interesting fit in Cleveland, so maybe the Browns would land him first?

It’s a matter of time before the Minnesota Vikings offensive coordinator becomes a head coach in the NFL, and he’ll like get the chance faster than Hue Jackson finds another job. DeFilippo was the OC in Cleveland back in 2015 when quarterback Josh McCown threw 12 TDs against 4 INTs, and tight end Gary Barnidge went to the Pro Bowl. After being hired as the quarterbacks coach with the Philadelphia Eagles in 2016, he groomed Carson Wentz into an MVP candidate and won a Super Bowl preparing Nick Foles for the biggest stage in the game. If anybody has a legitimate claim to the throne in Cleveland, it’s John DeFilippo.

Why the Browns should hire Lincoln Riley, and who to call next if he declines https://t.co/1TqhsuEAwf pic.twitter.com/2nYDV6ZeeD

The first name out of everybody’s mouth after Hue Jackson was fired were the rumblings of the Oklahoma Sooners head coach making the jump to the NFL to reunite with Baker Mayfield. Lincoln Riley is an offensive savant, so naturally Cleveland Browns fans are drooling over the prospect of Riley coming to Cleveland. Still, this comes with significant risk, as signing him away from Oklahoma would come with a huge price tag for a 35-year-old coach with zero NFL experience. You can bet Riley’s going to be getting a few Christmas cards from John Dorsey…

After passing on the Indianapolis Colts job to remain as the offensive coordinator with the New England Patriots for another season, McDaniels is one of the hottest coaching names on the market. An offensive-minded guy who is from Ohio, played college football at John Carroll in Ohio, and has five Super Bowl rings working with Tom Brady and Bill Belichick?

Josh McDaniels is exactly what Cleveland needs in their locker room. The 42-year-old is somebody who knows the state of Ohio, can bring the best offensive playbook in football with him, and most importantly, he knows how to win football games. Cleveland needs to throw everything they have at McDaniels to bring him home.