Being an NFL player puts you in elite company. It can also make you quite rich. People often talk about player contracts in the NFL, and player salary is of increasing interest to dedicated NFL fans because the league's superstars are paid like A-list celebrities.

A lot of the time, we're talking about free agents or quarterbacks like the Kansas City Chiefs' Patrick Mahomes or the Dallas Cowboys' Dak Prescott signing new deals. There is talk about guaranteed money and signing bonuses and incentives. NFL contracts also differ from those in the NBA, MLB or NHL because they are not guaranteed. Additionally, NFL teams have to deal with a hard salary cap.

The NFL isn't all big names and Pro Bowl players, though. Many players are making a minimum salary in the league. Trevor Lawrence, who was the first pick of the 2021 NFL Draft by the Jacksonville Jaguars, signed a four-year contract worth $36.8 million, with $24.1 million of that guaranteed.

However, what about the undrafted free agents? What kind of deals are they signed to?

What is the NFL Minimum Salary?

Reminder that the NFL league minimum is $660,000 this year

That means these guys are getting paid a doctors salary to be Derrick Henry?s practice dummy

Prior to the 2020 NFL season, the NFLPA and the league struck a new collective bargaining agreement. Among the things tackled in that CBA was a new league minimum salary for players on the 53-man roster.

NFL salaries are tied to the salary cap, so the base salary for players on the league minimum will change as the years go on.

Thanks to the new CBA, the NFL minimum salary for a player on the active roster is $660,000 during the 2021 season. That's already a hefty increase, as in the first year of this new CBA the minimum salary was $610,000. By 2030, when this CBA is scheduled to end, the minimum base salary will be over $1 million.

According to salary rankings kept by Over The Cap, 41 players are making that league minimum salary during the 2021 season.

This is the salary that covers regular-season games, by the way. Playoff games bring players extra cash, so if a team makes the Super Bowl and a player is on the roster they could haul in a nice chunk of extra cash. Although, a player on a minimum deal isn't likely to contribute much in the postseason. Almost every player making the minimum salary is a rookie who went undrafted or a veteran who signed a one-year deal in free agency looking to latch onto a roster.

The NFL Minimum Salary 10 Years Ago 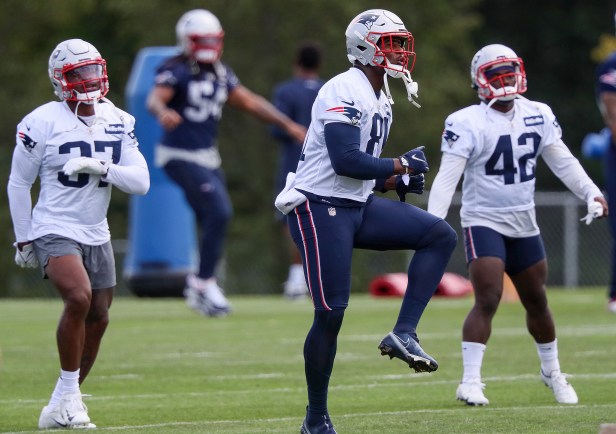 OK, so a player tried to make an NFL team in the offseason but didn't make the cut. Fret not, they could still be added to the practice squad, where the money ain't bad either.

How much money a player makes on the practice squad depends on their years of experience. A rookie or someone that has accrued two or fewer seasons in the NFL will make $9,200 per week on the practice squad. This is true for every player in that category. If a player has more experience than that, they make a minimum of $14,000 per week. In 2021, every veteran on a practice squad roster makes that much, but going forward the maximum salary for such players will rise.

We could delve further into the mathematics of what NFL players are bringing in. If someone plays for, say, the Tampa Bay Buccaneers or the Houston Texans, they won't need to pay income tax in those states. And, of course, cost of living differs from city to city. A player's $660,000 likely goes further if they are playing for the Pittsburgh Steelers as opposed to the New York Giants.

What is the Average NFL Salary? 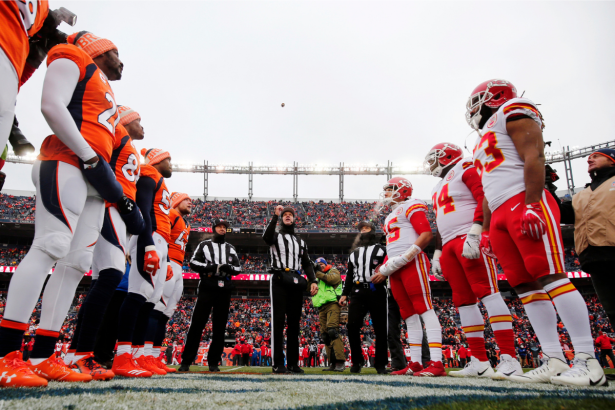 Stars in the NFL are raking in the cash, but the average salary in the NFL is only $860,000. That's still more than many of us can dream of making for a year (or 10 years!), but not everybody in the NFL is buying solid gold houses and rocket cars.

The NFL is full of rich athletes on teams like the Seattle Seahawks, Baltimore Ravens, Cleveland Browns, New England Patriots and Minnesota Vikings, just to name a few. But don't forget the little guys who aren't making seven figures. They're still making incredible money compared to most people, but they're the backbones of NFL teams.