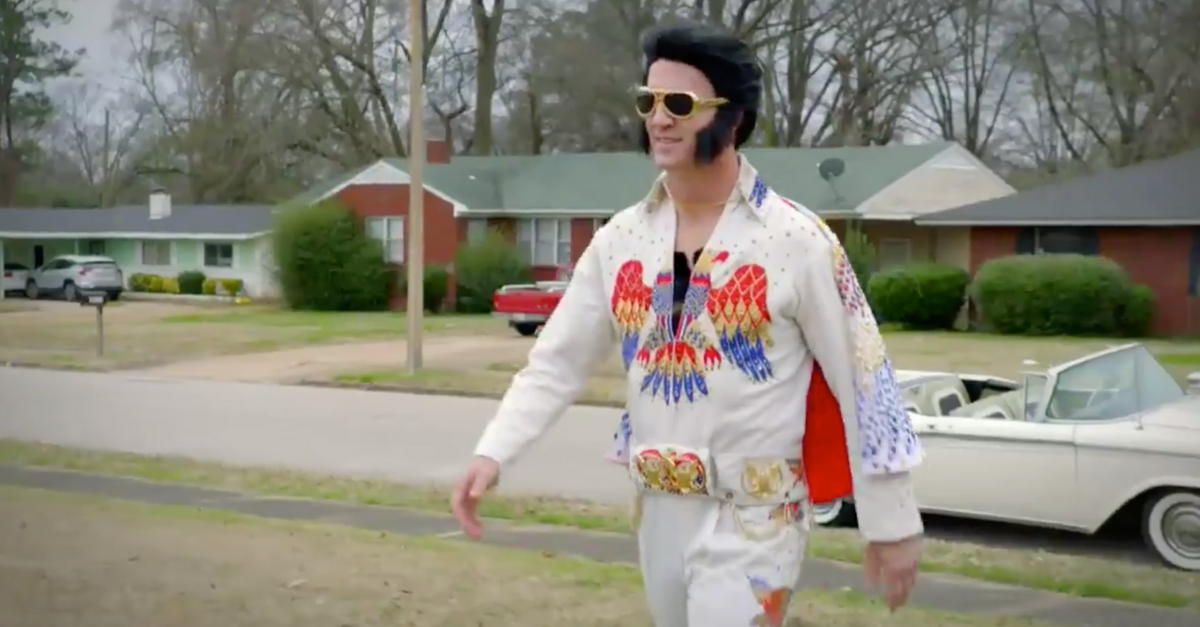 Future Pro Football Hall of Fame quarterback Peyton Manning has been living his best life since retiring from the NFL. The two-time Super Bowl champion has shared his plans to open a new western-style saloon, taken shots backstage at country concerts, and filmed his new show for ESPN.

Yes, life is good for the 43-year-old legend. So good that he?s making NFL history with his show ?Peyton?s Places,? and it looks incredible. The idea behind the show was to celebrate the NFL?s 100th season, and, frankly, it does much more than that. Produced by NFL Films, the 30-episodes are a perfect trip down memory lane.

Move over, the show looks better than that hilarious Saturday Night Live skit and the rap video with brother Eli. This is something that die-hard fans everywhere must watch. It?s way better than the NFL MVP doing Monday Night Football.

A vintage car ride in Green Bay with Packers legend Brett Favre. Throwing footballs off of a New York City skyscraper to Cris Carter. Dressing up as Elvis and playing football in Memphis. Spending time with Don Shula and the 1972 Dolphins. Rewatching Super Bowl IIII with Joe Namath. Debating the Immaculate Reception with both the Pittsburgh Steelers and Oakland Raiders. Catching balls of the JUGS machine. Learning technique from Deion Sanders.

You name it, Peyton Manning, the 14-time Pro Bowl selection with the Indianapolis Colts and Denver Broncos, does it with football legend after football legend.

?We got to go down memory lane,? Manning said, via The Associated Press. ?I have always loved the history of the game and I have learned a lot during this journey, and spent some time with some of my favorite players and contemporaries of my dad (former Saints star quarterback Archie Manning) and guys he looked up to.

?NFL Films has all this great archives of (Bears founder) George Halas talking about being in Ralph Hay?s Hupmobile showroom, (Giants owner) Wellington Mara talking about how Vince Lombardi wanted him to take Polaroids and throw them down to the field when Vince was coaching with the Giants. To maybe re-enact it or kind of tell that story, it?s kind of why I signed up for it.?

There are years and years of history unraveled in ?Peyton?s Places? and ESPN?s streaming service (ESPN+) is the place to go for it, especially if you get bored with the MLB and training camp doesn?t quite get you fired up enough for the season ahead.

WATCH: Arch Manning Has a Rocket Right Arm and Future in the SEC