Bill Goldberg’s Net Worth: From Pro Wrestling to Hollywood Stardom 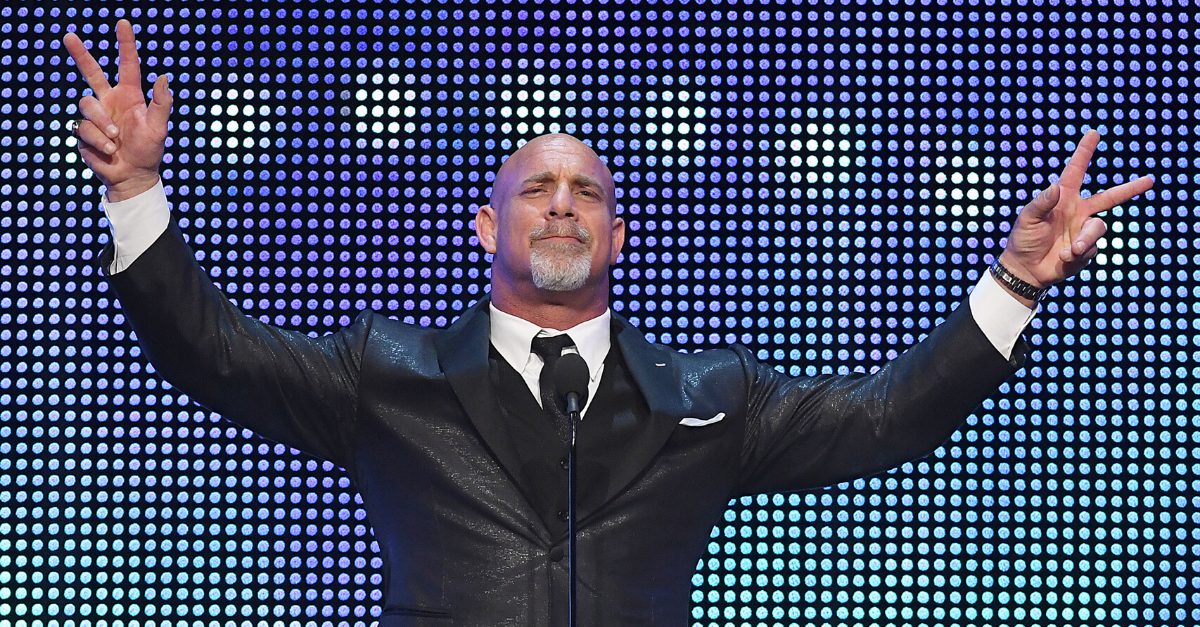 In 1997, one of the most meteoric rises occurred in pro wrestling history. During the September 22, 1997 episode of WCW Nitro in Salt Lake City, Utah, Bill Goldberg ran through Hugh Morris, in what many considered an upset.

Goldberg then started to rack up consecutive wins on Nitro and WCW Thunder as well as pay-per-view events. Notable superstars include The Barbarian, Bobby Eaton, Meng, Lord Steven Regal, and former IWGP Heavyweight Champion Yuji Nagata all fell to the new superstar.

His winning streak totaled 173 wins, before losing to Kevin Nash at Starrcade 1998 after interference from Scott Hall, and his net worth is quite impressive because of it.

From Football to Professional Wrestling

William Scott Goldberg was born on December 27, 1966 in Tulsa, Oklahoma. He graduated from Tulsa Edison High School, and went to to play football at the University of Georgia. In 1990, Goldberg was drafted by the Los Angeles Rams, and later played for the Atlanta Falcons. During this time, he also competed for the Sacramento Goldminers. In 1995, Goldberg was signed to the Carolina Panthers, but his football career ended with an lower abdomen injury.

Goldberg started training to become a powerlifter and mixed martial artist before commencing his career in professional wrestling. Goldberg’s wrestling career began at the WCW Power Plant, before his television debut in 1997. His World Championship Wrestling career ended on the January 14, 2001 episode of Nitro, when he and his former Power Plant trainer, Dewayne Bruce, were defeated by Lex Luger and Buff Bagwell at the WCW Sin PPV. He would then compete briefly for All Japan Pro Wrestling and going undefeated during his stint.

On the March 31 episode of Raw, following WrestleMania XIX, Goldberg made his WWE debut but walking out to the ring and spearing The Rock. This led to a match at the Backlash pay-per-view, which Goldberg won. He commenced another television winning streak, but this ended at the 2003 SummerSlam PPV during the Elimination Chamber match, which was won by Triple H. The following month, at Unforgiven, Goldberg defeated Triple H to become the World Heavyweight Champion. He retained the title until Armageddon before losing it in a triple threat match to Triple H, which included Kane.

Since then, Goldberg has returned on two occasions, both in 2019. The first one was a loss to The Undertaker at Super ShowDown, and the most recent was a win against Dolph Ziggler at SummerSlam.

From NFL athlete to American professional wrestler, Bill Goldberg has compiled an estimated net worth of $14 million. In addition to his run as a professional football player and in pro wrestling, Goldberg has also been a color commentator of the Shark Fights MMA promotion, as well as the host of the Bullrun and Forged in Fire: Knife or Death TV shows. In addition to hosting these television shows, Goldberg has also been featuring in movies including Universal Soldier: The Return, Ready to Rumble, The Longest Yard, and Kill Speed, among others.

In 2018, Goldberg headlined the WWE Hall of Fame, and was inducted by Paul Heyman. Goldberg credits his wife, former stunt double Wanda Ferraton, as well as his son Gage, for the reason why he returned to pro wrestling.

During my interview with Goldberg, he stated regarding his return, “To be able to share it with my family, to be able to come back and have at least one or two people remember who I was, and actually cheer for me, it was a very humbling experience. I’ll forever be indebted to Brock and to Vince McMahon for bringing me back and giving me that opportunity.”

Despite accolades such as the 173-match winning streak, as well the winning the World Heavyweight Championship in WWE and WCW, Goldberg has stated that competing for his wife and son finally made him happy to be in the ring. He has also stated that his personal life as a husband and father has changed him a lot as well.