What’s Next for ‘The Fiend’ Bray Wyatt After HIAC Controversy? 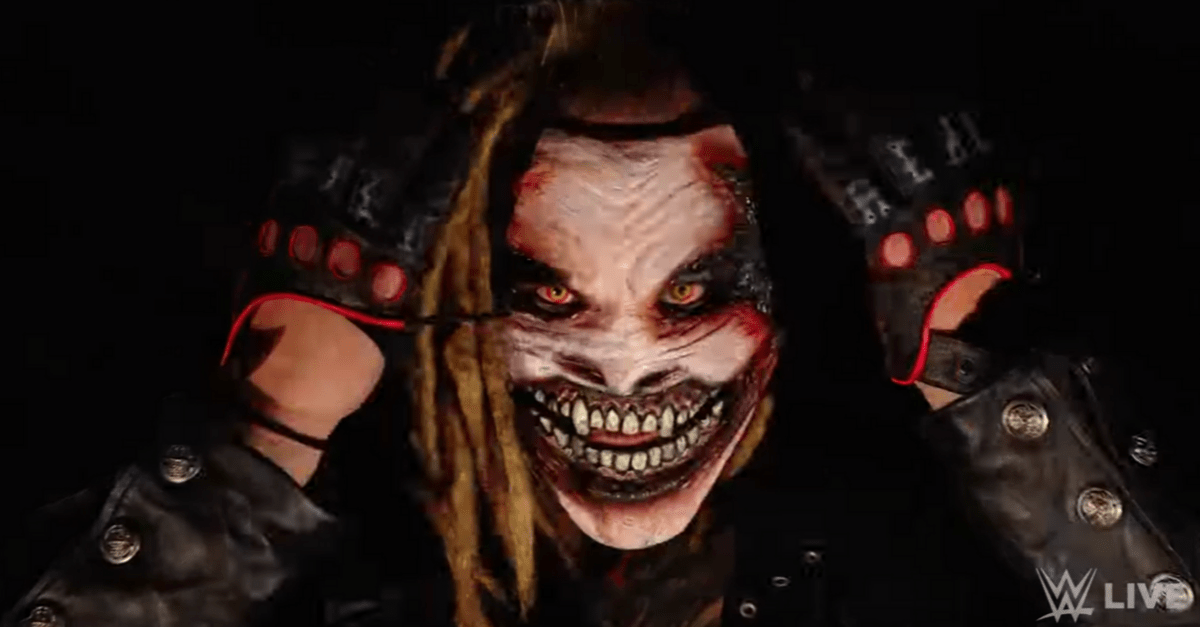 After several attempts to keep him as a top name since his WWE main roster debut with this character in 2013, Bray Wyatt still struggled to stay among the cream of the crop. While The Wyatt Family — Wyatt, along with Luke Harper and Erick Rowan — was a very different turn from his previous on-screen character, Husky Harris of the infamous Nexus faction, decisions in the WWE Creative team left many unmet expectations about Wyatt.

Despite feuding with superstars such as The Undertaker — even competing against him at WrestleMania — Roman Reigns, Chris Jericho, John Cena, Randy Orton, Kane, Dean Ambrose, and Daniel Bryan, among others, Wyatt was still unable to remain a top star.

After turning babyface at WrestleMania 34 after feuding with Matt Hardy, the rivals ended up teaming with each other, and became the “Deleters of Worlds.” This even led to a run with the Raw Tag Team Championship. However, again, WWE Creative started to poorly book Wyatt, and his team with Hardy split, leaving him absent from TV with nothing creative for him.

All of a sudden, fans were introduced to the “Firefly Funhouse” segments, with Wyatt also debuting an alter-ego, The Fiend. In his mental battle of good vs. evil, The Fiend came out to the ring after the lights went out, and first attacked Finn Balor. This led to Wyatt defeating Balor at SummerSlam.

Instead of further developing his character as a heel, WWE thrust him into the Universal Title scene, placing him in a match against Seth Rollins at Hell In a Cell.

Hell In a Cell’s Controversial Finish

At the Hell In a Cell PPV, the fans witnessed one of the most controversial finishes in WWE history, as the match ended in Rollins winning via referee stoppage. In addition to “refund” and “restart match” chants, the fans also chanted “AEW,” mentioning rival promotion All Elite Wrestling.

Social media was also flooded with tweets totally trashing the conclusion of the Universal Championship Hell In a Cell match.

To prevent the negative reaction the following evening, WWE only played a short amount of footage of the title match on WWE Raw, and neither Rollins or Wyatt were focal points of the show.

With the FOX debut of WWE SmackDown, which featured a return of The Rock, as well as Brock Lesnar winning the WWE Championship from Kofi Kingston, the HIAC main event was certainly a huge blemish in the attempt to refresh the interest of the product.

WWE Hell In a Cell featured some good matches, including an amazing Hell In a Cell match for the Raw Women’s Championship between Becky Lynch and Sasha Banks. However, due to the end of the PPV, the event will go down as one of the worst in recent history.

What’s Next for ‘The Fiend’ Bray Wyatt?

As seen by the fan reaction at Hell In a Cell, fans are clearly behind “The Fiend” character. However, this can backfire, as it hurts the wrestlers who are actually doing their best to get over as babyfaces.

His gimmick is certainly new and refreshing, but WWE needs to heavily focus on making him so dark of a character that fans love to hate him. This, in turn, will help the babyface opponent he is facing to get more fan support. Now, instead, we hear “yowie wowie” from the audience, and the babyface gets the boos.

WWE teased Rollins and The Fiend facing each other again at Survivor Series, but later deleted the tweet. Obviously they jumped the gun, and possibly decided to try to created better interest in developing the storyline before officially announcing the match.

However, with the backlash that came from the HIAC finish, it looks like it will be a long road to get there.

READ MORE: Hell In a Cell 2019: The Most Ridiculous Finish I?ve Ever Seen