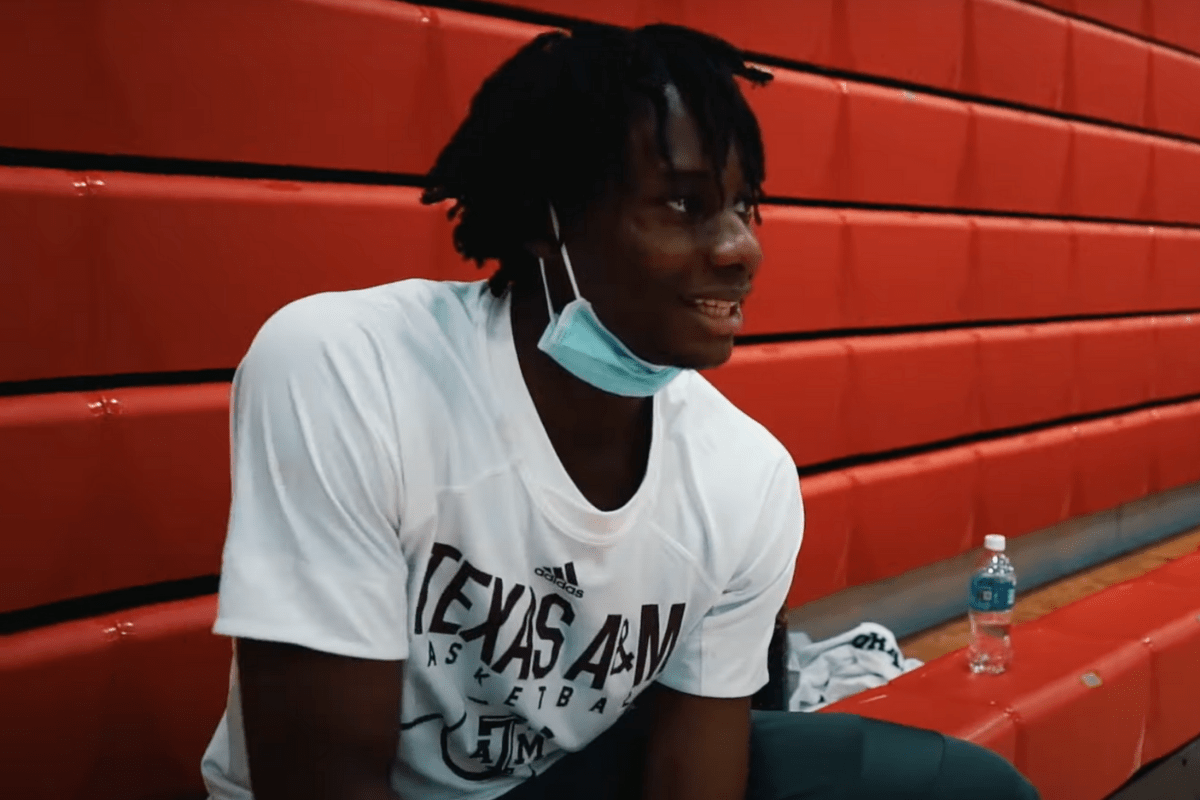 Buzz Williams is creating a buzz in recruiting circles. The Texas A&M Aggies head coach is getting the program back on track by reeling in new talent.

The five-star southpaw will bring a nifty, offbeat game to College Station.

The Dallas-area signee tactfully picks his spots. He bursts to the lane and pulls-up for a jumper or side-steps his way to the rim. His shots around the basket possess soft touch. He can spin the ball in with either hand. His three-point shot has room to improve but isn’t bad.

Buoyed by athleticism, Obaseki floats in the air to finish. He loves to run in transition and can score or find an open teammate filling the lane. His catcher’s mitt hands provide a controlled handle on the ball.

At 6-foot-4, his long wingspan bothers opponents on the defensive end. He’s patient and skies to block bigger shooters.

The five-star shooting guard is on track for the NBA Draft. He draws comparisons to Los Angeles Clippers guard Patrick Beverly for his ability to burst into creases and play hard-nosed defense.

Obaseki could join recent Aggies that made the jump from the NCAA to the league such as Brooklyn Nets center DeAndre Jordan, Los Angeles Lakers guard Alex Caruso, and Houston Rockets forward Danuel House Jr.

It’s a good sign for Texas A&M basketball fans that Williams is able to lock up top in-state recruits. His teams don’t necessarily run on pure talent, they succeed by outworking everyone and playing a cohesive team game.

Manny Obaseki fits that mold and should hit the ground running when he arrives on campus.