Each year, the NCAA Tournament is a wonderful even filled with terrific storylines like cinderella teams, 100-year old nuns and money-making mustaches.

The worst, by far, might be the one that goes like this: "This team's coach is building something wonderful in this small college town, and having his son on the team makes this event a family affair." I'm not opposed to these feel-good family stories -- we here at FanBuzz write a lot about them --, but there's a certain ick I can't seem to shake when a zero-star guard plays at a blue blood program like Kentucky because his daddy is the coach.

It's not just John Calipari and his son, Brad Calipari, whom he hired as a graduate assistant coach last year, that are perpetrators of this notion. Everywhere you look, there's evidence that a coach is using his power and influence to give his kid a job or a spot on the team despite the fact that (most of the time) he doesn't really deserve it.

At the 2022 NCAA Men's Tournament, the Nepotism Madness has run rampant. 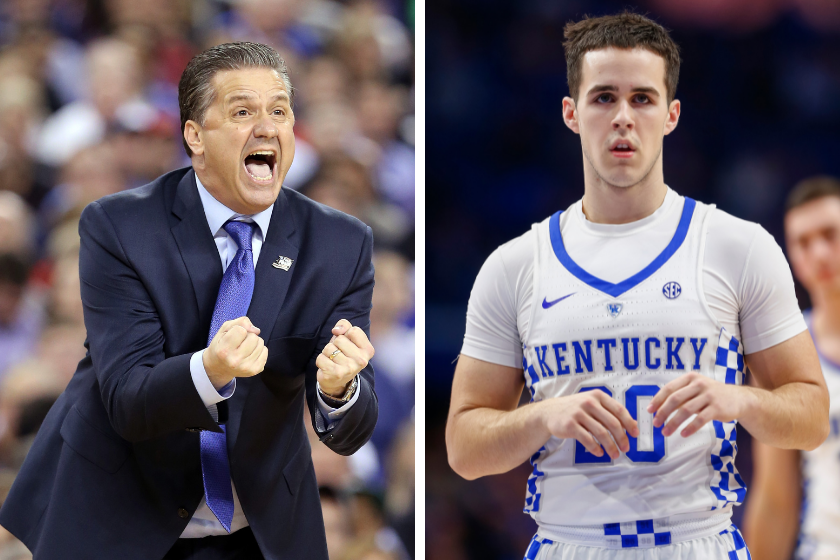 I was writing an article about the 50 best player names in this year's Big Dance when I began to notice something. On multiple occasions, there was a player on the roster with the same last name as the head coach. I found the same thing with a few assistant coaches.

So I began to jot down every instance, and the results were a little staggering. A whopping 17 teams from this year's tournament, including numerous teams in the Sweet 16 like Gonzaga, Duke, Houston, Kansas, Arkansas and Michigan, displayed them right there on the team roster for all to see.

A few notes here, before I get into some more observations about this.

Some teams didn't find themselves on this list because the coach already had done the same exact thing. For example, Kansas head coach Bill Self brought his son Tyler Self on to the team from 2013-17 and most assuredly helped him get a job as general manager of an NBA G League affiliate team. 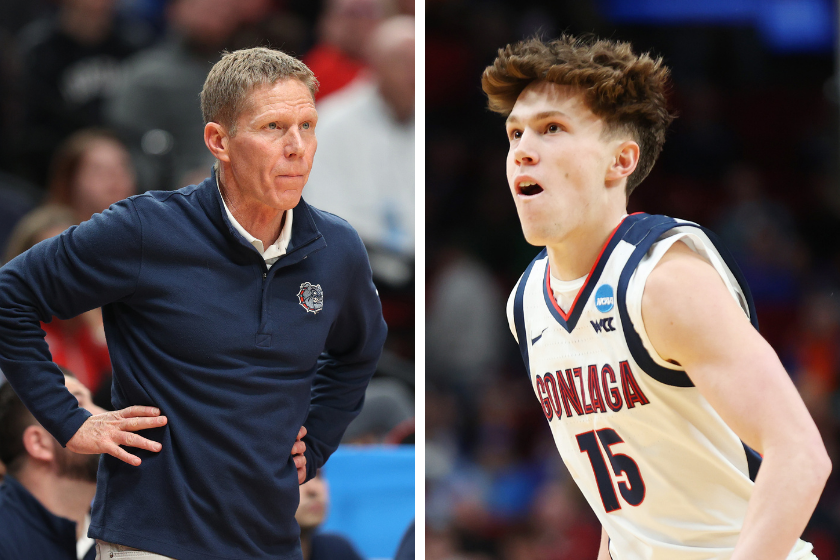 Coach K's grandson, Michael Savarino, actually "EARNED" A SCHOLARSHIP in August 2021 after spending two seasons as a walk-on. Make no mistake about that. That isn't a story about perseverance or hard work. The kid was a nobody in high school and barely touched the court in his first two years. And yet he deserves the same slice of the pie that Paolo Banchero does? No chance.

Lastly, USC essentially hired Eric Mobley -- whose experience in basketball was limited to coaching youth teams -- so they could secure his top prospect sons. It's technically not breaking any NCAA rules, but that's a lot like giving a father money in exchange for the commitments of his offspring.

Is Nepotism Allowed in the NCAA? 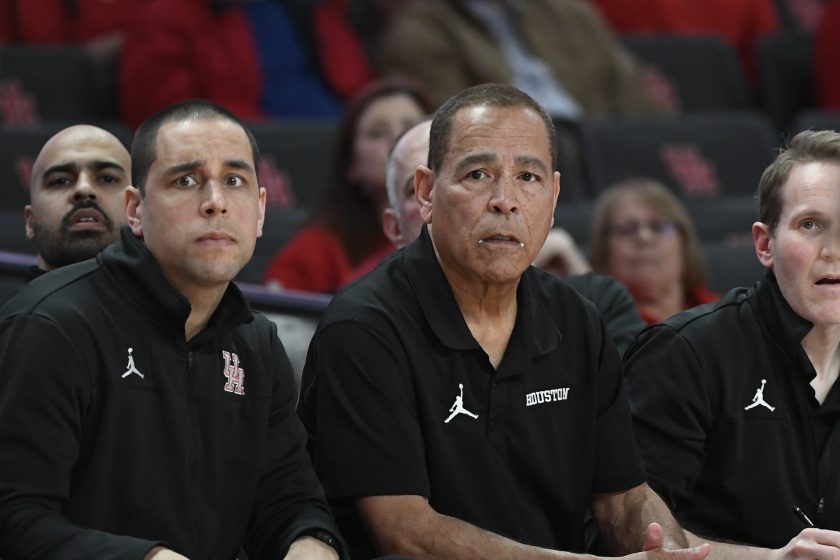 We can all agree nepotism is wrong, right? Good. There's a reason it isn't legal in government.

It's part of the reason Brian Flores is suing the NFL, because it keeps legitimate, qualified candidates from getting jobs they deserve and instead bumps dad's kiddo to the top of the list.

As for the NCAA, there isn't a single mention of the word "nepotism" in its rulebook. There are state laws and school policies in place to prevent this unfair practice, but loopholes exist.

For example, Middle Tennessee State football coach Rick Stockstill violated state law when he hired his son as a wide receivers coach last year. Then, the school defended the move by basically saying "everyone does it" and that technically the athletic director hired him, DESPITE a zoom interview uncovered of Stockstill interviewing his own son. What a joke.

This isn't new stuff. Coaches have been doing this likely since the beginning of time. But that isn't an excuse to keep doing it.

When Georgetown hired Patrick Ewing to lead its basketball team in 2017, the school was forced to kick his son, Patrick Ewing Jr., off the staff. The younger Ewing had been on the previous coach's staff. He was ousted because staying would have violated Georgetown's nepotism clause. 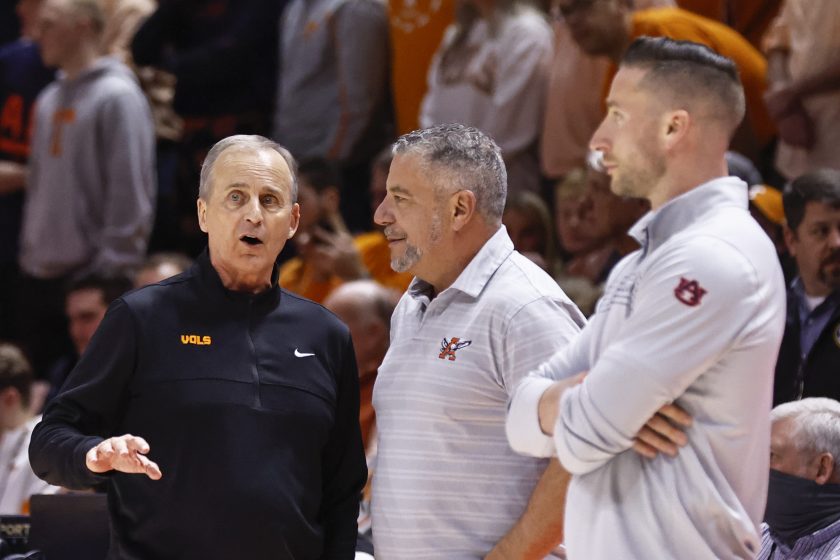 As it should be.

That brings me back to NCAA basketball. So many of these (shall we call them fortunate) family members and relatives are skipping the line, and it's not right.

Try arguing that Joe Few, who averaged less than 8 points per game in high school, should be on Gonzaga's bench over a legitimate walk-on. Or that Kellen Sampson didn't ride the coattails of his dad everywhere he coached, including playing for him at Oklahoma and getting his start as a graduate assistant under his dad at Indiana.

That isn't to say all the cases are like that. Jim Boeheim's son, Buddy, lit up teams in the NCAA Tournament last year for Syracuse. Years ago, Doug McDermott was one of the country's best players draining threes under his dad, Greg McDermott.

But most of the time, that just isn't the case.

Just remember the next time they talk on the broadcast at the Sweet 16, Elite 8 or Final Four about a coach's son being on the staff or on the roster that he in all likelihood didn't deserve it.