Bobby Bowden. It's crazy how much weight one simple name can carry. The former college football coach is a legend of the game, having won 377 games over his entire 44-year career. Only Joe Paterno has more in Division-I football.

The 90-year-old man who won two national championships and 12 ACC championships on the sidelines for the Florida State Seminoles doesn't really need an introduction. Bowden, the patriarch of a well-known college football family, grew up in Birmingham, Alabama, before going on to play quarterback for the University of Alabama Crimson Tide.

After one season, Bowden transferred to Howard College (known as Samford University now). He graduated and began his illustrious coaching career there, first serving as an assistant coach before receiving opportunities at South Georgia State College, Florida State and West Virginia. West Virginia hired him as its head coach in 1970. He left for Tallahassee in 1976 and never looked back.

It turns out Bobby and his wife, Ann, grew a family tree even larger. 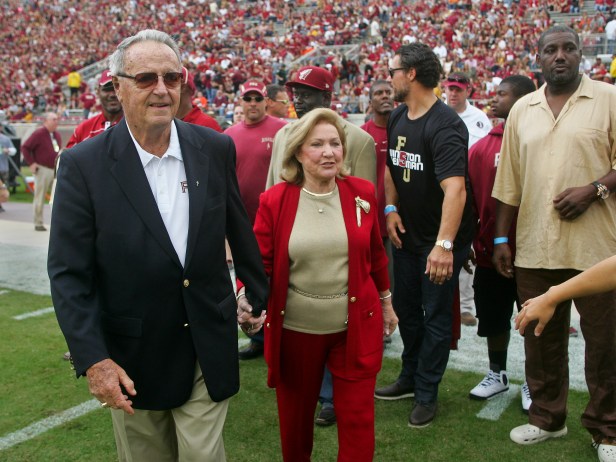 Bobby Bowden has been married to his wife, Ann Bowden, for more than 70 years.

The young Bobby, a 19-year-old football player at the time, popped the question to Ann Estock when she was just 16. They officially tied the knot on April 1, 1949, after driving from Birmingham to Rising Fawn, Georgia, and kept the news a secret from a family initially.

More than 70 years of love, laughter and football, their relationship is no joke.

According to a 2019 article in the Tallahassee Democrat, Bobby and Ann have lived in the same Tallahassee home they moved into in 1976. They've also had six children, numerous grandchildren and great grandchildren in a family web that now includes more than 40 members.

"When we were as young as we were when we married, there was jawing back and forth as you expect. I told Bobby as you've gotten older, he's really gotten sweeter," Ann told the Tallahassee Democrat. "We've been fortunate. It's really a good time of life and we are blessed. We have a large family and enjoy being around each other. We have our health. We don't have to worry about our next paycheck or whether we win our next game or not."

NCAA and Florida State University fans likely know Terry and Tommy Bowden, but the rest of Bobby and Ann's children and family have quite the stories themselves.

The Bowdens have six children, four sons and two daughters. The easiest way to illustrate this family tree is to group them in bullet points: 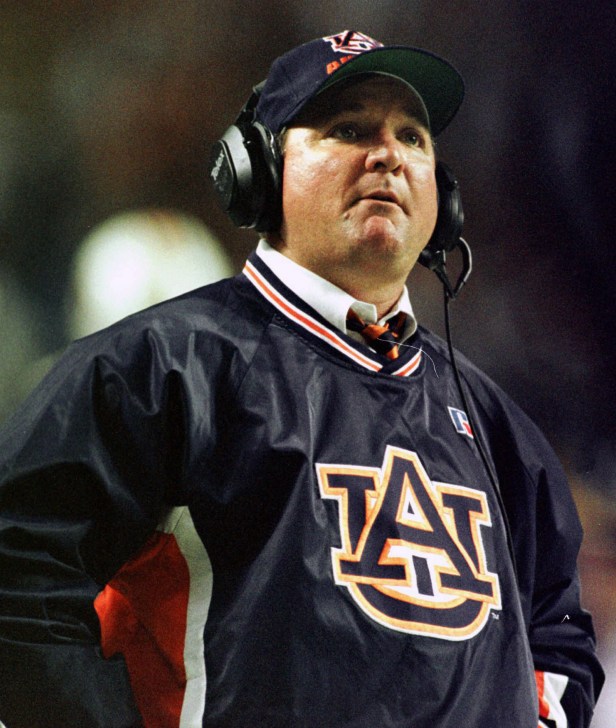 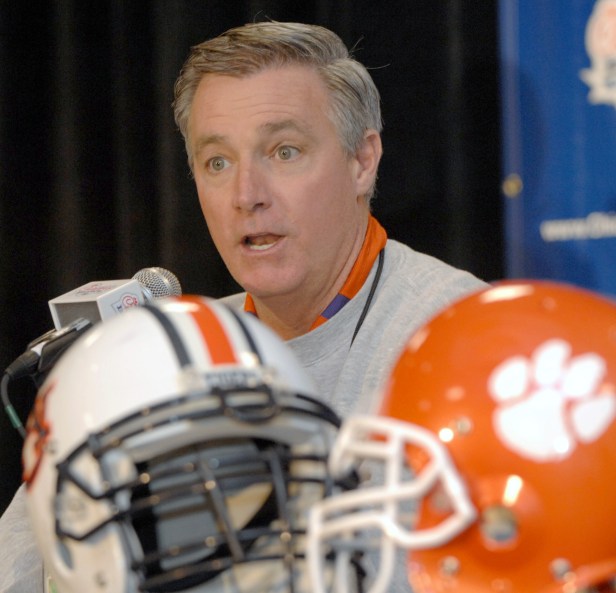 ?Our message is resonating with the people.? Ginger Bowden Madden ? daughter of @TheBobbyBowden ? starts State Attorney campaign big by raising over $100,000 in first month. #FlaPol pic.twitter.com/FpRhwYvpFH

Bobby Bowden warned his sons: "Don't get into coaching if you can live without it" http://t.co/9oYzGxt1sp pic.twitter.com/Bj8Mv6NUR5

It was an honor to meet Coach Bowden, his wife Ann & their daughter Robyn this morning! #WVU Homecoming 2014 #BeatKU pic.twitter.com/k9ui8ctceG

Every year, the Bowden squad gets together for a family reunion. As time goes on, they're likely going to need more and more seats at the tables.

Bowden may not be coaching FSU football to national titles anymore, but I'm sure he stays plenty busy keeping up with his children, grandchildren and great grandchildren.