By now, it's no secret. Auburn University has produced some of the greatest quarterbacks in SEC and college football history. A pair of Heisman Trophy winners, a handful of national championship berths and a few more records make the argument clear as day. Leading the Tigers to battle on The Plains has always been something special, and that tradition is still alive and well.

Today, the Auburn Tigers are attempting to figure out who will lead them under center, as Bo Nix left for Oregon to reunite with former Tigers' offensive coordinator Kenny Dillingham. When Nix began his Aubrun career as a true freshman in 2019, the 6-foot-2 signal-caller had over 2,500 passing yards, over 300 rushing yards, 23 total touchdowns and just six interceptions. He followed that up with 2,415 yards and 12 touchdowns to seven interceptions in 2020. Needless to say, it seemed like he was well on his way to greatness under Gus Malzahn's replacement and new head coach Bryan Harsin after replacing Jarrett Stidham years ago. Now, the Tigers are going to have to find a new quarterback to lead them into battle, with most signs pointing to TJ Finley, who saw plenty of action in 2021. Could Finley help Auburn return to its glory days? Only time will tell.

However, as crazy as it sounds, none of those passers make the rankings as the best quarterbacks in Auburn history. 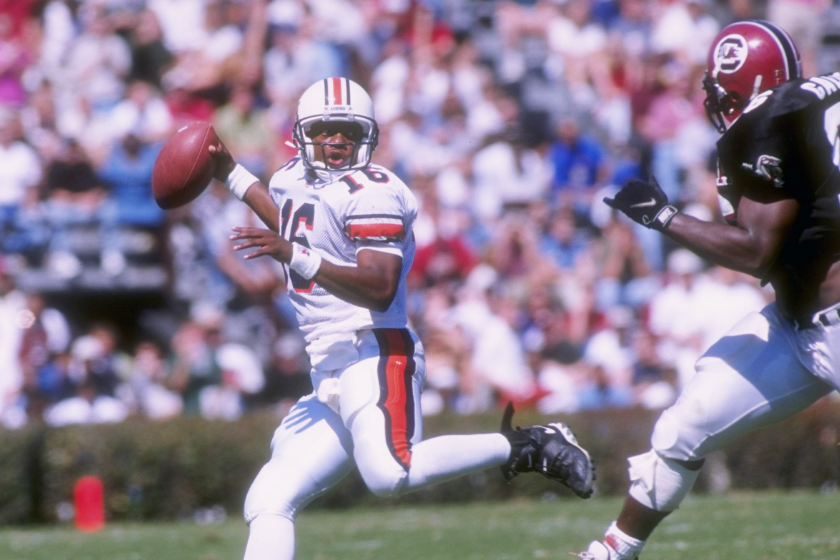 It would be nearly impossible to make a list of great Auburn quarterbacks and not include Dameyune Craig. After a redshirt season and two years as Patrick Nix's backup, Craig finally became the team's starting quarterback before the 1996 campaign. Then, as a senior, he led the Tigers to the 1997 SEC West crown and a narrow loss to Peyton Manning and the Tennessee Volunteers in the SEC Championship Game.

Craig has been an assistant coach for teams such as Florida State, Auburn, LSU, and Texas A&M during his career. 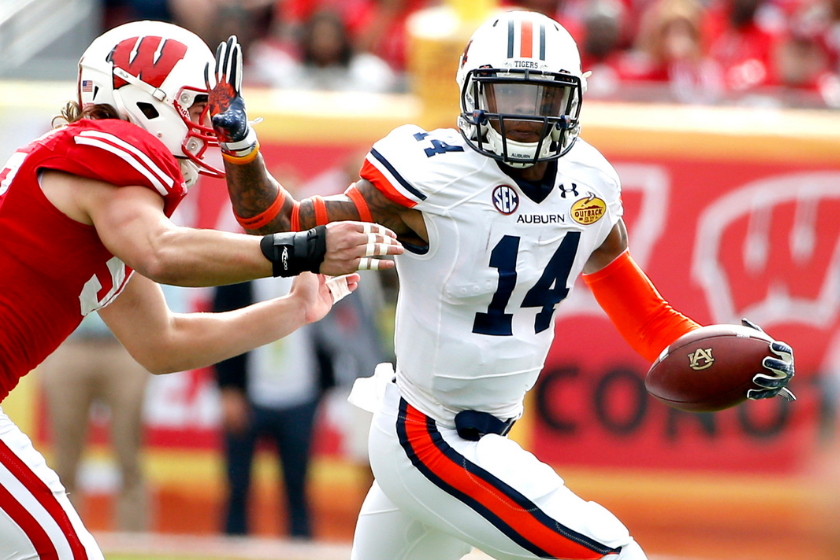 Nick Marshall had an unconventional route to stardom, but he absolutely has a special place in Auburn history. He began his career as a cornerback for the Georgia Bulldogs and went to community college in Kansas before arriving at Auburn.

In two seasons, Marshall proved to be a dual-threat stud. He was the quarterback for Auburn's famous "Kick Six" victory over the Alabama Crimson Tide and guided the Tigers to an SEC championship and a berth in the 2014 BCS National Championship Game, where they lost to Florida State.

Marshall went undrafted in the 2015 NFL Draft and currently plays for the CFL's Saskatchewan Roughriders. 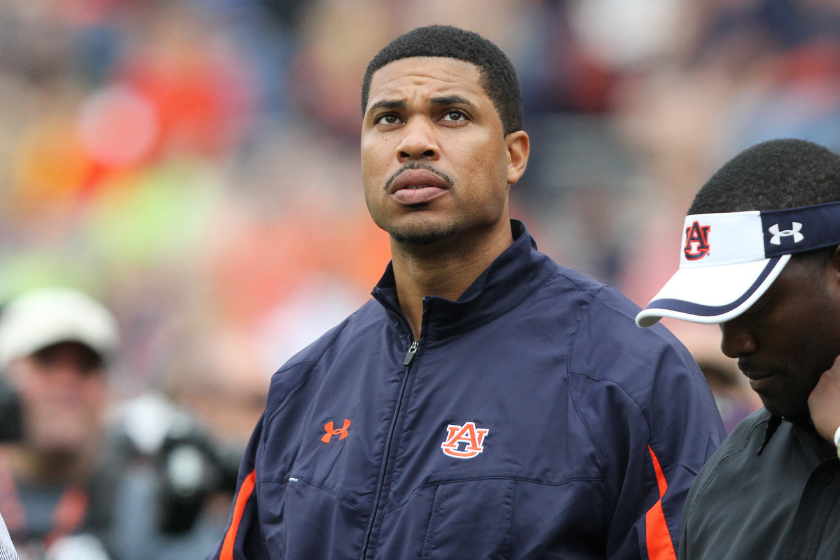 Perhaps nobody in Auburn history is as underrated as Jason Campbell. Despite having a new offensive coordinator each season, Campbell put up some great numbers in his four years, including 7,299 career passing yards, 45 passing touchdowns and 24 interceptions.

Campbell was named the 2004 SEC Offensive Player of the Year, won the SEC title game MVP, and led the Tigers to an undefeated season. However, thanks to USC and Oklahoma, Auburn was snubbed out of the national title game.

He played in the NFL for 10 seasons before retiring.

The late Pat Sullivan will forever be Auburn's gold standard. The 1971 All-American was the Tigers' first Heisman Trophy winner and broke several school and NCAA passing records along the way.

Sullivan was inducted into the College Football Hall of Fame in 1991 and passed away in December 2019. His legacy will live on forever. 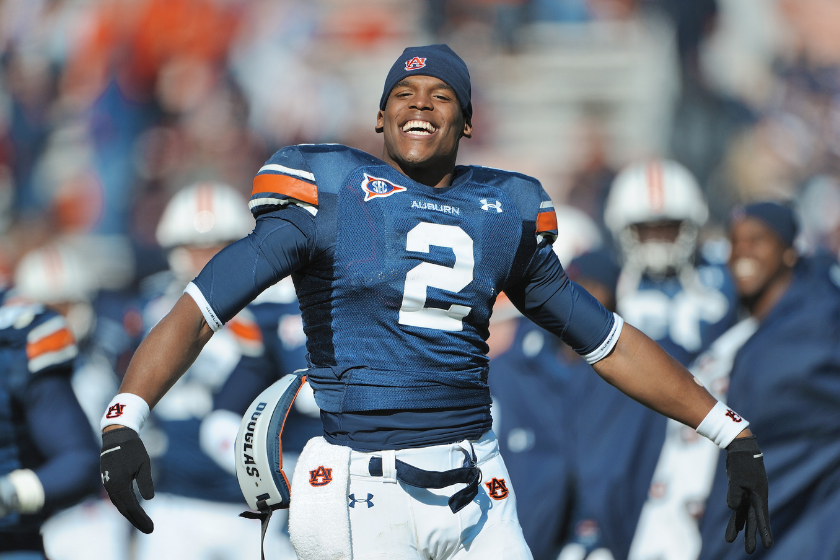 Who else? What Cam Newton was able to accomplish during his first season at Auburn is nothing short of legendary. The Consensus All-American quarterback won every award imaginable, including the Heisman Trophy, and guided the Tigers to a BCS National Championship Game victory over the Oregon Ducks.

Newton, who racked up over 4,000 total yards and 50 touchdowns in his lone season for the Tigers, was the No. 1 overall pick in the 2011 NFL Draft. His spot on this list is cemented until proven otherwise.